Swim: A Raw Compute Platform that Poses Questions About the Endless Fabrics of Time 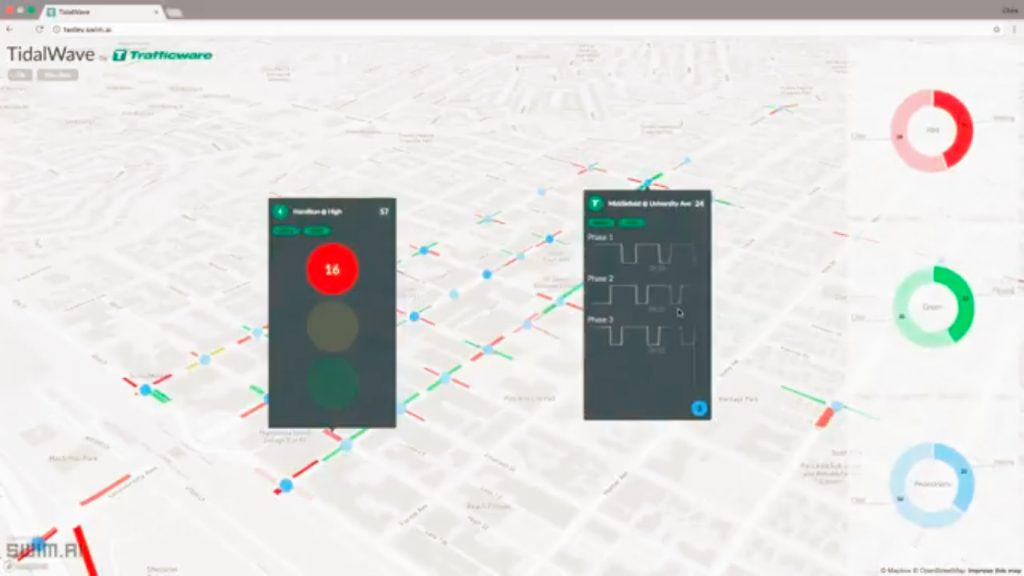 Swim: A Raw Compute Platform That Poses Questions About the Endless Fabrics of Time

Billions of clock speeds run on an edge processor in between network packets, said Chris Sachs, founder of Swim in this episode of The New Stack Makers podcast. The capacity is seemingly timeless. The cloud isn’t meant for processing and analyzing data from nodes in real-time. The data that is processed at the edge from a node requires a fundamentally different approach.

Swim’s platform uses software that treats every node as a digital twin. These “actors” are configured as a software kernel, fully configured. They maximize the processor clock speeds to use every network packet and CPU cycle to its advantage. It is fully self-contained, a raw compute platform that looks at data from the nodes on the edge.

Swim.ai does real-time data processing by implementing actor frameworks that all have their own state — just enough to maximize all those clock speeds and analyzing it with neural networks that work across intersections, said Swim’s Simon Crosby, who also joined us for the interview.

The capability to process data at the edge allows to create learning environments such as with predicting traffic in a city like Palo Alto, which Sachs and Crosby discuss in particular in this podcast and demonstration.

The story behind Swim is really one of what does it mean to use services that collect data across vast, endless fabrics of time that are currently there. That’s a larger question about the need for deeper learning overall that can be then applied in any conceptual framework to collect data from whatever network of things that can be imagined.

Coming up, The New Stack will be live at Cloud Foundry Summit, KubeCon + CloudNativeCon, OpenStack Summit and ChefConf. We’ll be podcasting, hosting pancake breakfasts and spending a lot of time talking with people. Thanks to all our sponsors who make our work possible here at The New Stack.