The Swinging Pendulum of Container Orchestration 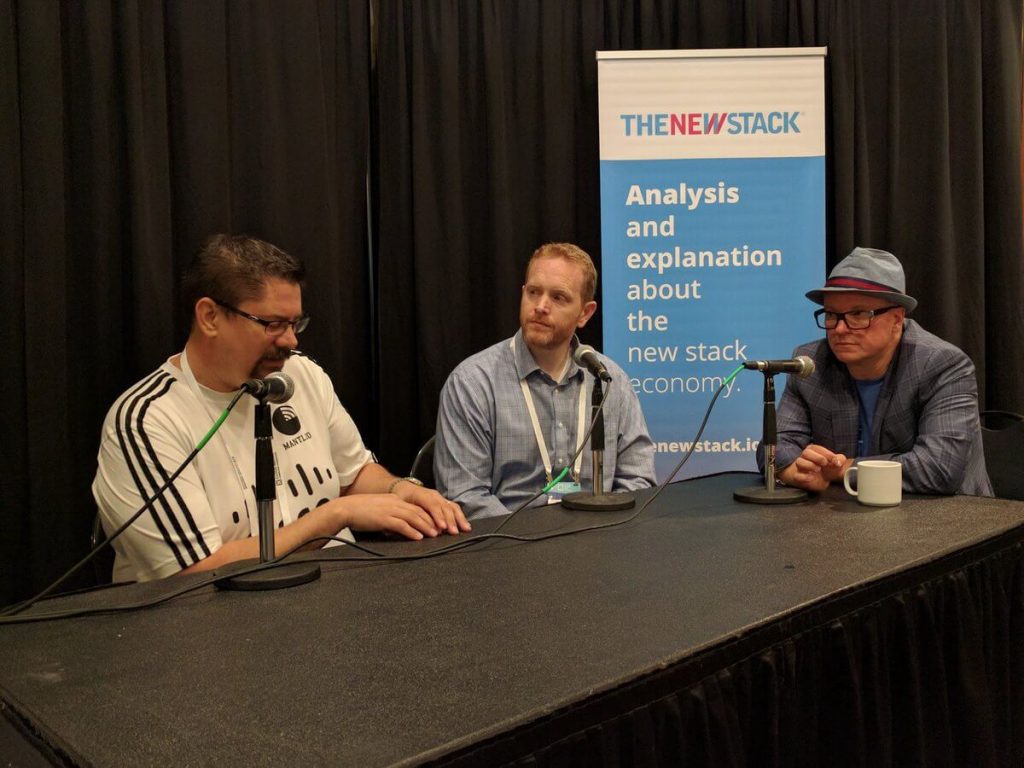 In this episode of The New Stack Makers podcast, we dive into pluggable architectures and how projects, such as Cisco’s Mantl, are helping developers and organizations create a la carte open source computing stacks.

The Swinging Pendulum of Container Orchestration

Owens noted that while there will always be some new technology to grapple with, it is what people do with this technology that matters.

“We started thinking over the course of history, that it’s kind of like the stock market. The past doesn’t predict a positive future, but it does predict that you can count on change happening in the future,” said Owens. It is this momentum which Owens took into consideration when developing Mantl, designing it to be a componentized set of subsystems.

Rather than spend time reinventing the wheel, Mantl did not set out to replace already existing open source software, Owens noted. Rather, it curates and packages the best of today’s open source developer tools into a complete solution for building out one’s own stack.

Running a microservices architecture requires a whole new set of technologies. Owens explained that the Linux kernel was never meant to be a high-performance router. As containers arrived on the scene, new technologies, such as FD.io (Fast data – Input/Output), were developed to help rethink container networking,

These new toolkits for working in the cloud may seem challenging, so it will take time for them to be adopted.

“There’s this pendulum that swings between centralized control and centralized orchestration. Being globally aware of operations happening in any environment versus pushing that out to the edge. We as an industry tend to swing back and forth. Within distributed systems with container orchestration, it becomes something of a focal point,” said Calcote.

Though going cloud-native ultimately may seem second nature to some, Owens stressed that even developers still need help making sense of the new approach.

“A lot of the developers I talk to don’t understand how to develop things in cloud native. They’re used to developing in a certain way, and they’re not really sure what cloud-native means to them,” Owens said. “Many understand containers and love them, but containers don’t help you become cloud-native, they just give you a better package format for your application. These are things, as an industry, that we’re still discussing.”