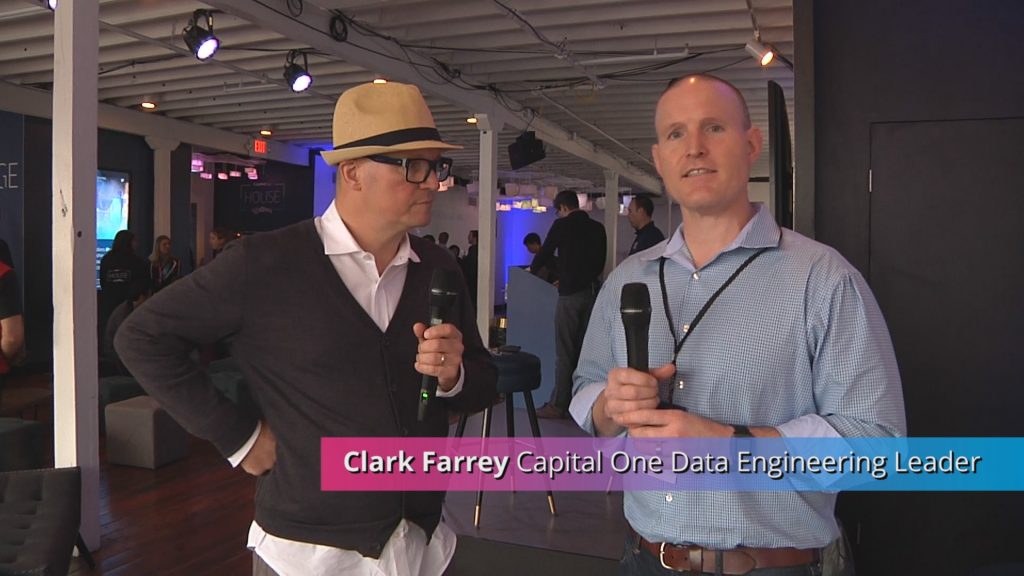 Capital One recently released Hydrograph, an open source Extract, Transform and Load (ETL) tool for developers. In this sponsored podcast, at SXSW 2017, we spoke with Clark Farrey, Capital One data engineering leader, about how Hydrograph works and how it could used by developers to aggregate multiple data sources into a single clean dataset. 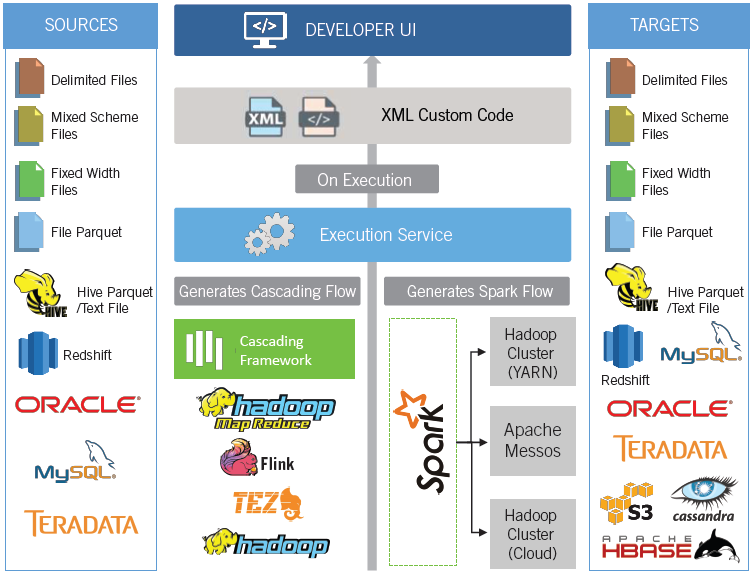 Capital One is reimagining the way people use money and creating new ways for people to use credit wisely, save and invest for the future and through digital and mobile, we are making transactions simpler and managing money easier so our customers can focus on what matters to them.

Check out some highlights from Capital One House for #SXSW Thanks to sponsor @CapitalOne #API #opensource https://t.co/NHLCqt4Tz2

Capital One sponsored this podcast.