SXSW 2017: Time Should Be an Essential Design Element for Your Next Project 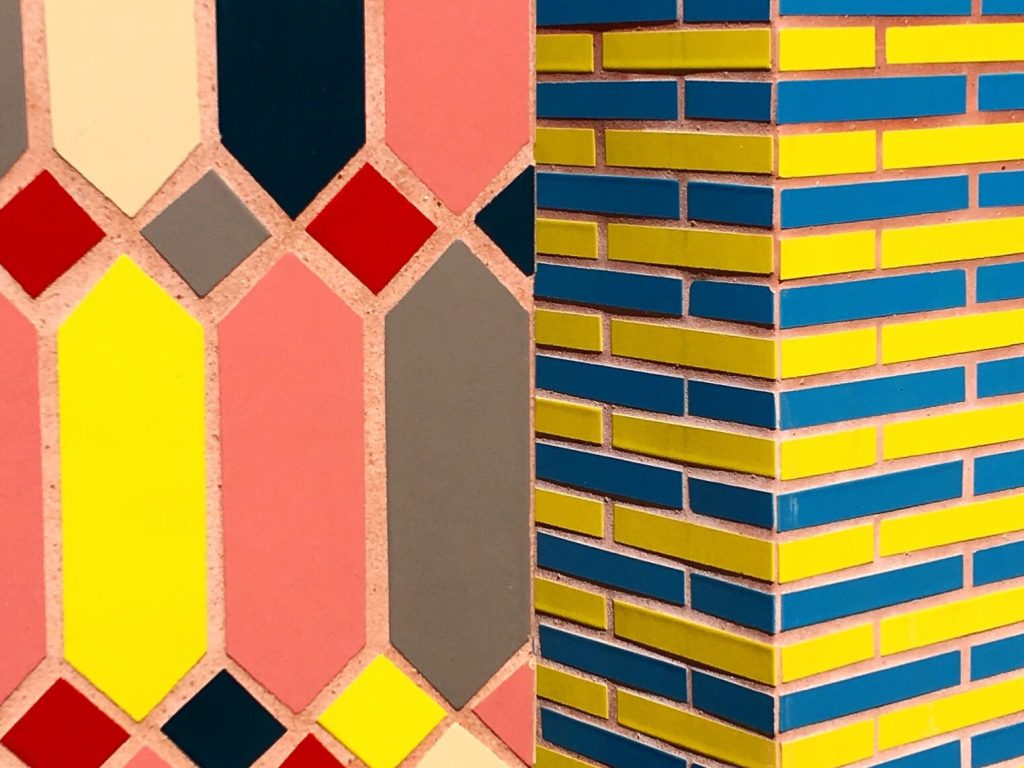 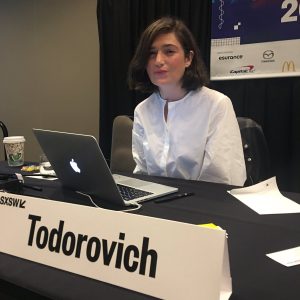 Designers should consider time as an essential design element, right alongside other core design elements such as lines, shapes, forms, textures, colors, and space, advised Christine Todorovich, principle director at Frog Design, speaking this week at the SXSW Interactive conference in Austin.

We live in an era where continuous change is the now the norm.  As a result, we are starting to experience a fundamental shift in the way we experience time, she argued.

While designers and developers may think of themselves as makers of things, they are just as much shapers of experiences. Interactive experiences always play out over a time frame of some sort. How that time is used is crucial for an optimal experience.

In other words, developers should make time a core part of whatever they are making.

Although not speaking to any one specific domain of design, her thoughts can be applied to user interface design and even system and hardware design. She quoted a Google design principle: “Motion provides meaning.”

You see Google’s edict increasingly played out on social media. The user feeds of Twitter and Facebook are now crammed with animated gifs and short videos.

And time is used in all sorts of creative, and profitable ways. Fitness trackers capture heartbeats, the duration of a joggers’ runs. As a social media platform Snapchat has amassed a huge user-base thanks to its own innovative use of time, namely by offering a service to share videos for only a set period of time (“ephemeral messaging”).

To a large degree, the shift to mobile computing brought this new emphasis of movement. We no longer just point and click, now we swipe. Different actions can be evoked simply by the amount of time we hold down a button. User experience (UX) front-end app developers are studying the animation principles, looking for elegant ways to convey action. Drawing from their experience, Walt Disney cartoon animators formulated 12 rules of animations back in the 1930s, and they are being studied today for development of dynamic applications:

We are entering an age of what Todorovich called “hyperreal time.” The word “hyperreality” is used to describe a state where it is difficult to tell the real from the virtual, so “hyperreal time” is the layering of multiple time frames over one another. 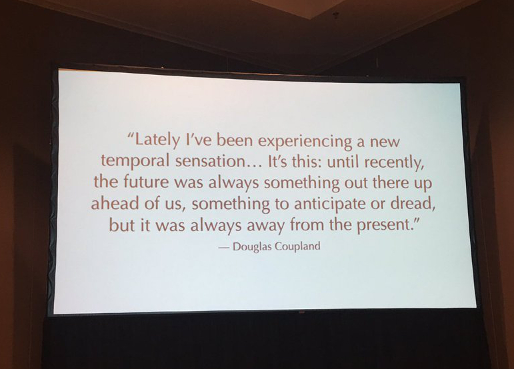 This sounds like science fiction, but this is exactly what Instagram offers through its Hyperlapse app, which in effect allows users to manipulate the playback speed of a video. Another app, Explore 9/11, allows visitors to the 9 9/11 Memorial and Museum in New York to overlay images from 9/11 on what they are seeing through their smartphone cameras. In general, time will be a huge component of augmented reality, she said.

“The use of technology to simulate time travel is definitely part of our popular imagination right now,” she said.