SXSW Video: Capital One on Internal APIs, Platforms, and Designing for the Developer 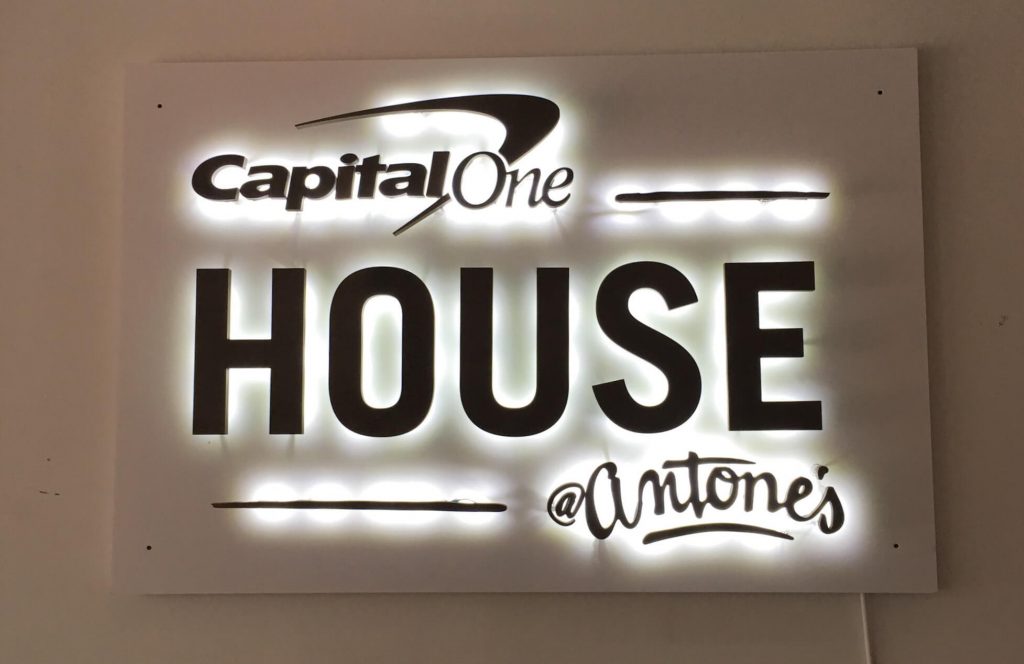 Earlier this week, Capital One opened up some of its APIs in a newly-launched developer portal, Capital One DevExchange. The company premiered the new developer exchange at SXSW Interactive, being held this week and next in Austin, Texas.

In this on-site video discussion, Capital One’s Naveed Anwar, Dave Goldberg and Harrison Williams talked through how Capital One uses APIs internally and the development of its API Lifecycle management system. We also discuss Capital One’s internal platform, tool development and the impact that had on their middleware environments.

Capital One has a lot to share about how a company has to build out its internal infrastructure before it can do anything for external developer communities. For example, there’s the move from SOAP to RESTful APIs, as well as the adoption modern programming languages and the building new tools while maintaining old middleware environments.

Three years ago, the company elevated APIs to more than a technical matter, Goldberg explained. It became a design effort with the focus turned to how the developer would consume the API so they would be reusable and more effective for the long term. The process gave it the ability to launch Capital One DevExchange.

The New Stack Maker Live Podcast Interviews
Come to Capital One House at Antone’s SXSW where The New Stack will interview technologists and developers about APIs, platforms and the new ways applications are getting architected in the new stack economy.

Capital One had 9,000 middleware services when it started its journey, said Harrison Williams, director, API Platform at Capital One. But there was a lot of overlap with the middleware, they were poorly documented and discovery was difficult. They applied product management practices and through the development of their APIs, they developed tooling, using modern API management technologies like Swagger.

The goal is to take tools and make them accessible internally as well as publicly when it makes sense. They plan to introduce more tools in the coming months to make the API lifecycle easier to do for external customers that are embarking on their own journey to internally develop an open API culture.