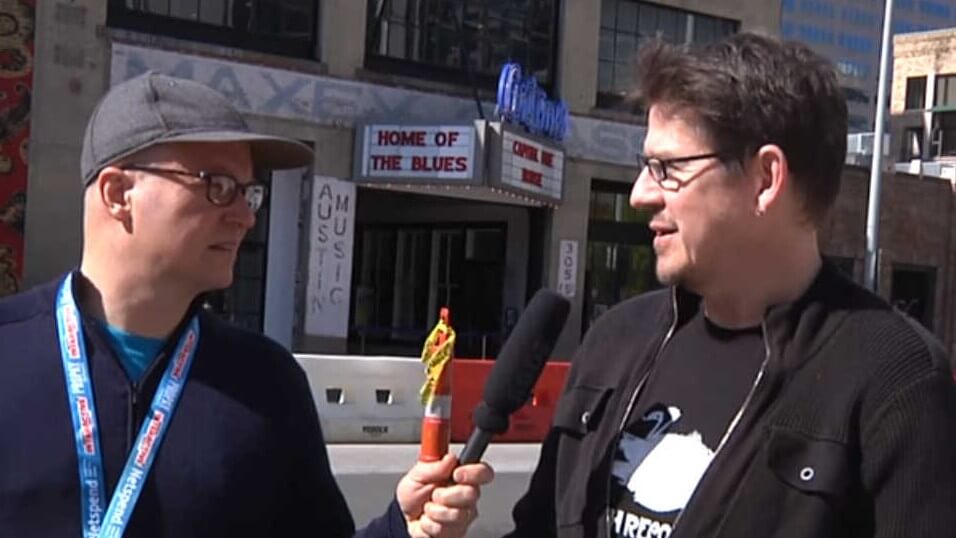 The developer story for artificial intelligence is about the machine coming to the people with the API serving as the way the self-learning system finds the information it needs.

APIs are the tentacles that connect the data back,  said Kris Hammond, chief scientist at Narrative Science, an artificial intelligence company that gives people a fast and simple way to understand data, speaking in an interview at the SXSW Interactive conference.

The systems have needs, Hammond said. It is up to the systems to fulfill its needs by hooking to the data sources through a growing set of functional APIs.

This concept speaks to a larger movement to make the infrastructure more mobile. It’s apparent in systems that are designed for the network to go to the application with the API serving as the connector. The application should work with any infrastructure with the system using APIs to feed itself, to get smarter and fulfill the needs of the people who are using it.

Considering this idea of a distributed, self-learning system, and new services like AWS Lambda and Firebase, what is the corollary of AI to backend systems?

The particular functionality of the system can grow across organizations. The API serves the developer who can use the system to connect easily to data. That means the developer does not have to solve all the problems.

“It is what computer science is supposed to be,” Hammond said.

These are systems that can be reused over and over again and the more they are used, the better the system will become. It means initial development can be followed by connecting easily to data, which means developers do not have to solve all the problems.

TensorFlow works well with large datasets and feature sets with the data with application uses such as identity fraud and predicting customer behaviors.

It is now about a culture of APIs so any developer can build something that can be built once and reused by millions of people over and over again.

The challenge will come with companies building out an API infrastructure and open APIs for third-party developers such as what Capital One has done with its Capital One DevExchange.