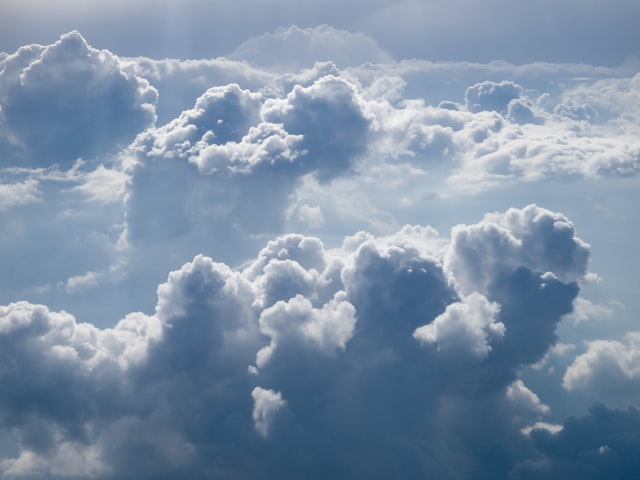 Security systems provider Sysdig has added unified cloud and container security capabilities with the launch of Continuous Cloud Security Posture Management (CSPM). This single security pane of glass across clouds, workloads, and containers speeds up your ability to detect and respond to lateral movement attacks.

And, what’s a lateral movement attack you ask? Omer Azaria, Sysdig‘s vice president of engineering explained, “lateral movement is an attack pattern that occurs when a bad actor pivots through multiple systems and accounts to gain access to the objective target. After gaining initial access, the attacker tries to move deeper in search of sensitive data and other high-value assets.”

This is usually done, Azaria added, with “a vulnerable application that is publicly available can serve as an entry point. From there, attackers can try to move inside the cloud environment, trying to exfiltrate sensitive data or perform malicious activity such as crypto mining.”

These attacks happen more often you might think. Azaria cited the 2019 Capital One breach and the infamous 2017 Equifax breach as examples.

Here’s how it might work. The Sysdig Threat Research Team found that by exploiting an Apache vulnerability in a container, an attacker can secretly move into the cloud environment. From there they can expand the attack surface. In this instance, the attacker can then execute arbitrary code in the machine and open a reverse shell within the system. With that, you’re in real trouble. After escalating privileges, the attacker could use pod access to find exposed cloud credentials and eventually gain access to the broader cloud environment. At this point, they can steal sensitive data and make your life an utter misery. Just ask Capital One or Equifax security staffers.

To do this Sysdig has built its program on top of the open source Falco and Cloud Custodian. Falco, as most of you know, was created by Sysdig and is the Cloud Native Computing Foundation (CNCF)’s open source, cloud native runtime security project. It’s often used as a Kubernetes threat detection engine.

Cloud Custodian works in Amazon Web Services (AWS). There it works in concert with CloudTrail, which records all AWS API calls to a log file. Today, there are over 200 ready-to-run CloudTrail rules. More rules are being added at a rate of 20-50 new rules per month by both Sysdig and other contributors. While not as well known as Falco, Cloud Custodian has strong momentum in adoption, auto-remediation capabilities, and multicloud support.

In addition, all Sysdig events, including CSPM, compliance, container runtime, and AWS CloudTrail events can be sent to AWS Security Hub. This makes it even easier for security teams to respond to threats before they can cause havoc.

Want to try it? You can for free. Sysdig is offering continuous cloud security for free, forever, for a single account. The company claims, “with easy onboarding, developers can begin to manage cloud posture within minutes. The free tier includes a daily check against CIS benchmarks and continuous threat detection to ensure the cloud environment remains in a secure, compliant and hardened state at all times.” Finally, it also includes inline scanning for AWS Fargate and Elastic Container Registry (ECR) for up to 250 images a month.

SHARE THIS STORY
RELATED STORIES
Kubernetes Needs to Take a Lesson from Portainer on Ease-of-Use Data, Analytics and AI: What Will Happen in 2023 Entrepreneurship for Engineers: Building for Customers’ Love The Top 4 Threats to Securing Your Cloud Infrastructure Microsoft Makes Azure Load Testing Generally Available
Amazon Web Services and the Cloud Native Computing Foundation are sponsors of The New Stack.
TNS owner Insight Partners is an investor in: Sysdig.
SHARE THIS STORY
RELATED STORIES
4 Cloud Security Considerations for Financial Services Firms Data, Analytics and AI: What Will Happen in 2023 Platform Engineering Won’t Kill the DevOps Star Choosing the Right Container Native Storage for AWS Public Cloud Kubernetes for Windows
THE NEW STACK UPDATE A newsletter digest of the week’s most important stories & analyses.
The New stack does not sell your information or share it with unaffiliated third parties. By continuing, you agree to our Terms of Use and Privacy Policy.