Sysdig Partners with Mesosphere to Peek Inside Scheduled Containers 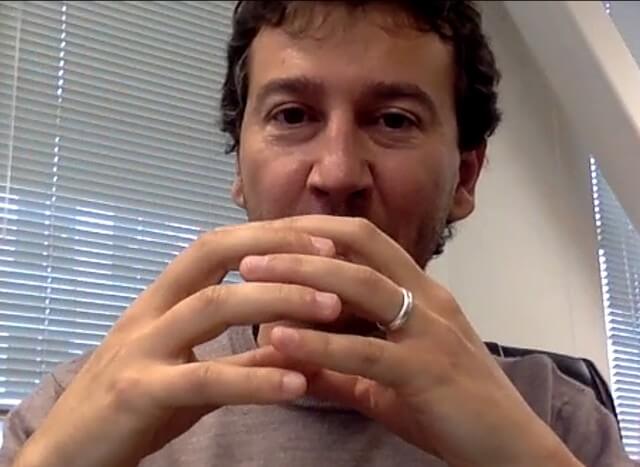 Operations monitoring tool provider Sysdig has partnered with Mesosphere to obtain performance metrics from containers while they are being scheduled by, and run on, Apache Mesos.

“This is what people cannot do yet,” said Loris Degioanni, CEO of Sysdig. Mesososphere is the commercial steward of Mesos and the producer of the DCOS [Data Center Operating System] cluster operating system and Marathon orchestrator.

The fruits of this partnership will result in Sysdig Cloud being able to obtain metrics from not only the containers scheduled by Mesos but also by commercial Mesosphere DCOS and orchestrated by Marathon. The resulting integration, Degioanni said, is the difference between monitoring Mesos as a tool, and monitoring the applications running on Mesos.

“In order to do that, you really need to integrate with Mesos deeply and very profoundly,” explained the CEO. “That’s why our product has been designed, from scratch, for this.”

Breaking through the Last Breakthrough

Orchestration changes the way containers are networked. And, let’s be honest, any serious, data center-wide deployment of containerization will utilize some form of orchestration beyond what’s shipped with Docker’s native tarball. Late last year, Sysdig added support for Kubernetes, which enabled its monitoring platform to account for container performance when orchestrated as pods across multiple servers and domains.

Sysdig Cloud offers “agentless monitoring.” By design, a container is isolated; any communication it has with the outside world is meant to be over the local network or network overlay. While many performance monitors inject an agent into the container itself to communicate operations metrics, Sysdig instead places a special monitoring container into the environment, using the existing virtual network resources as a medium for signaling fine-grained performance metrics. The “Cloud” element of the service comes from its cloud-based UI, which also enables Sysdig to be delivered “-as-a-Service,” SaaS-style.

“What changes, now that we’re integrated with Mesos, is that you can put that in the context of a Mesos test,” said Degioanni. As an example, he offered a situation where a Web server is running within five containers running on Mesos. Mesos can distribute these containers anywhere as it sees fit, and all five may not end up the same machine. Mesos maintains the context of these containers as a single application. But that context has not been a tangible entity that was shared with other services.

Now, Sysdig Cloud can peer into the application — starting at Mesos, finding the application, and peering down — without the operator having to fish for each container first.

“There’s an additional layer of logic on top of that that not only extracts this [contextual] information no one else can extract,” said Degioanni, “but makes sense of it by understanding, at a higher level, what this information is, where it’s coming from, and which containers are sending it — and then exposing it to you as ‘web server,’ instead of just five containers that could be anywhere in your infrastructure.”