2014-07-20 21:09:07
Taking A Run-Time Approach to Big Data, Tools for Database Transactions, and More From the Sponsored Feed
sponsored,
Technology / Sponsored

Taking A Run-Time Approach to Big Data, Tools for Database Transactions, and More From the Sponsored Feed 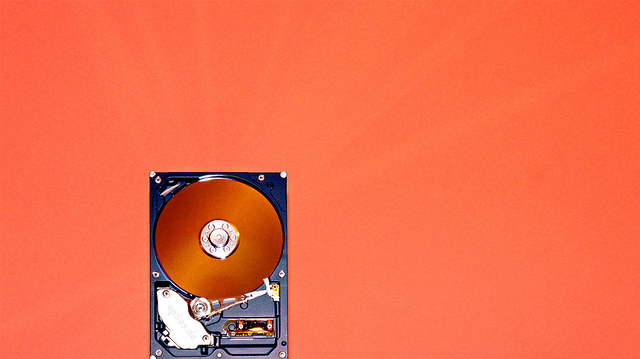 With the Agent SDK, a developer “can now instrument external transactions, monitor background tasks or any non-web transaction, create custom categories to organize your transactions, and record custom metrics.”

For example, the Agent SDK now supports the ability to use the New Relic API to “identify the beginning and end of a code segment that performs a database transaction. (Note: Slow SQL not yet supported.)”

The market has accepted the need to collect and store data. It’s an effort that is exemplified in the built-out data infrastructure to manage the petabytes of information that organizations increasingly process. Now comes the task of predictive analytics on big data, a fast-emerging critical competitive differentiator for businesses.

In a recent webcast, Apigee’s Abhi Rele and Alan Ho discussed the market dynamics of predictive analytics and big data by reviewing the key capabilities needed to “deliver the adaptive apps and APIs every business needs to remain relevant and be competitive.”

CEO and Co-Founder Christian Gheorghe wrote a post about a recent Wall Street Journal story that explored how the CFO is accepting the value and importance of big data. The problem: CFOs get overwhelmed. What they need is context:

A smarter approach is to reorder the process of making data usable by your application. Today, most organizations extract huge volumes of data, then transform it into a format that their application will recognize, and finally load it into their data warehouse. The modern, cloud-aware alternative is to defer the transformation of data until the moment that business users need it. It’s the approach taken by customers of Tidemark’s cloud-first business planning and enterprise analytics solutions. They aren’t pursuing the old, familiar ETL (extract, transform, load) approach because it’s inherently limited, takes months to complete, and is effectively frozen once you’re done.

The company opened its fifth data center and has plans for new data centers in Canada and South America:

London is experiencing a boom in tech and entrepreneurship that looks very similar to NYC’s own tech expansion a few years ago, and we want to provide innovative companies in the United Kingdom with the infrastructure they need to grow and succeed. Additionally, we want to ensure that UK developers can comply with data privacy regulations by having a native facility.

Apache Brooklyn has recently been updated to include ObjectStore-backed rebinding. This means that multiple Brooklyn management nodes can be run in a master-slave(s) configuration. Here’s a demo:

Cloudsoft recently announced a new service called Clocker, which creates Docker clouds that are orchestrated through Brooklyn, an Apache incubator project, which monitors and manages the Docker containers. Here’s what we posted recently about Clocker:

Clocker is an open platform designed to manage distributed applications running on Docker hosts. Brooklyn serves as the central nervous system, managing the apps that run in the Docker containers. According to the Cloudsoft blog, the management is done through application blueprints, which can be moved between clouds. The blueprints treat the Docker infrastructure as though it is a homogeneous set of virtual machines in a single location. This “Docker Cloud” can make intelligent decisions about container provisioning and placement to maximize resource usage and performance.