Talking Kubernetes 1.12 with the Present and Former Release Managers 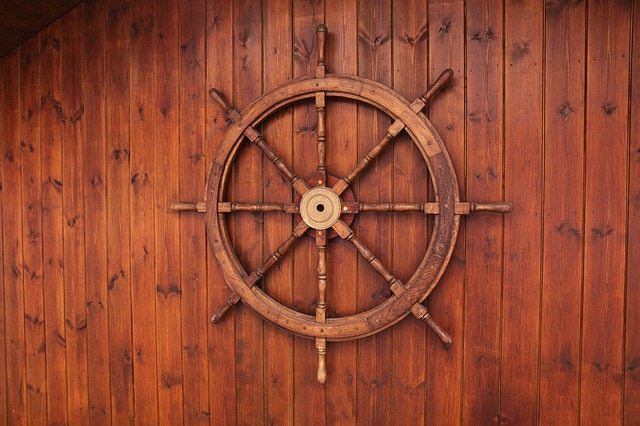 Kubernetes remains on track to offer some exciting new themes with the upcoming release of 1.12, while the team-backed process making it all happen continues to evolve as well.

Before Tim Pepper, of the Open Source Technology Center at VMware, began to lead the effort for the launch of 1.12 scheduled for the end of the month, he already had a very solid and hands-on understanding of Kubernetes’ development process in a very hands-on way. Much of what he learned was as a shadow release manager for Josh Berkus, Project Atomic Community lead at Red Hat, who lead the 1.11’s release efforts. Both Pepper and Berkus were on hand at OSCON 2018 for a live interview with TNS founder and editor-in-chief Alex Williams.

“The Kubernetes community does a really good job of grooming their contributors, as well as mentoring and training them,” Pepper said. “Specific to the release team, there’s actually a process.”

As the shadow for Berkus during the bug triage process in the 1.10 release, Pepper said he “started paying attention to the release cycle in 1.09 but I formally shadowed in 1.10 and stepped up to a lead for bug triage in 1.11.”

“All along the way you have the support and help of mentors and help. It is a team exercise,” Pepper said. “Ideally, I will do very much for the release, but it often does not work out that way in practice. There is a whole team you are leveraging. There are thousands of people in the community who are doing the actual work.”

The key operative word in the shadow process is involvement. “The shadow system works because it is people who are not just auditing,” said Berkus. “They actually do the work.”

The community also continues to step its efforts to boost diversity among the team members.

“One thing we would like to do is bring more people and from India, Asia and Europe, but it is hard with a single meeting in a single time to capture all of those time zones. So next week we’re going to start having two meetings, one at the standard time and another one at an off time to make it easier for people.” Pepper said. “We want to grow the pipeline of people and grow the number of the geographies they are in, but we don’t want to do it so that there are just passive Shadows who are observing, and then we punt it to the people on 1.13 who actually have to figure out how to operate and analyze it.”

The 1.12 team has also, of course, able to learn from trials and hiccups from during the previous release processes. To wit, Berkus said while 1.11 was the first release “when we didn’t really have something really random thrown at us,” a security hole was revealed for the 1.10 release the week before what was supposed to be release week.

The security hole affected, among other things, sub-paths to allocate local storage. “There was a problem because there was a way for people to get access to files they were not supposed to access,” Berkus said. “Somebody discovered that and reported it, so we were releasing the patch for the security hole three or four days before what was supposed to be the release date. Well, that patch broke a bunch of things. Which meant we had to delay the release.”

The 1.11 release was really an opportunity to look at the release cycle as it was supposed to happen. “This was informative because it let us look at how we did certain parts of releases and say ‘this doesn’t actually work the way we think it works,’” Berkus said. “Before we thought it was failing because of random stuff. But when the random stuff didn’t happen we were actually able to say no this actually does not work.”

At the end of the day, what really counts is the end result of the new ways to integrate and involve community members and lessons learned from past bugs and glitches when 1.12 is released, in the way of new themes?

“This is a question everybody asks me and the answer is we don’t know yet. This is a lean and agile process. But feature freeze is coming at the end of the month. So, we are a little closer to knowing for sure but some of the individual SIGs. There are a few things standing out but I’m kind of hesitant at this point, do go on to too many details about the things I see because I don’t want to bias them.”

The Cloud Native Computing Foundation, which oversees Kubernetes, is a sponsor of The New Stack.