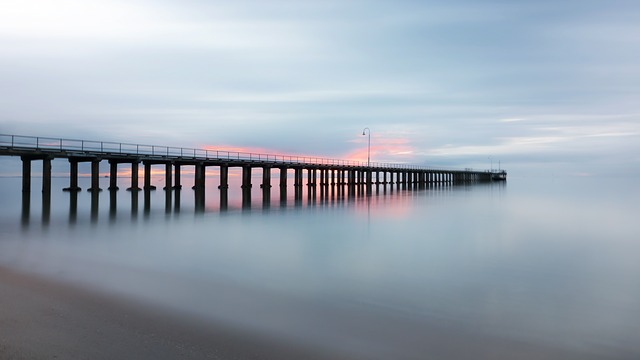 Just like Kung Fu was in the 70’s, serverless application development and deployment is hot. But just like Kung Fu, serverless is as much of a mindset as it is a platform. Amazon’s Lambda really kicked off the excitement, but going even further back, the origins of this style of programming can be found in functional principles: those found in Erlang, Haskell, and Scala.

Primarily, the idea of stateless computing and the goal of building discrete application functions drive this new paradigm of serverless. What’s new about serverless is the fact that applications are offered up to the cloud to run in some unknown nebula managed by the cloud provider, with scaling needs completely abstracted away from the developer.

That’s the promise, anyway. For the older readers out there, this probably sounds a bit like an elaborate new form of an application server. And you’d be completely right. To this end, both IBM and Oracle‘s approach to the serverless revolution has been to offer open source runtimes for anyone to run in their own cloud.

IBM’s OpenWhisk and Oracle’s Fn Project are both bringing the promise of serverless to enterprise data centers, freeing it from the bonds that attached it to Amazon and other cloud provider’s infrastructure.

While IBM contributed OpenWhisk to the Apache Foundation, Oracle acquired the Fn Project team in 2017. We sat down with Fn Project lead Chad Animura, now the Oracle vice president of serverless, to discuss the serverless revolution.

“Serverless is a lot of things, but the most important thing is that it is really a new way of thinking about abstracting out infrastructure from development software. At the end of the day, it’s about developer empowerment and continuing to raise the bar for abstraction so that developers can ship business value and business logic faster, and help their company innovate faster by not having to think about infrastructure level management, patching, scaling, etc. That’s really the big breakthrough,” said Arimura.

Arimura also advocated for the use of serverless in operational tasks. He said this has been an easy in-road for enterprise users: automating operations and administration level software systems through the use of functions. “How do we start? At the end of the day it is just a compute paradigm, so anything you can write code against can be a serverless function.  But a really great place to start is around operational tasks. It feels like an oxymoron in a way because you’re using operations list function to do operational tasks, but what we’re seeing a lot of is that because the big providers allow you to very easily wire a function to various triggers, of state changes of other services, for example, you put an object into storage bucket or you launch a new server, you can actually trigger a function,” said Arimura.

1:05: What does serverless bring to the table for an enterprise development team?
1:34: How does a team save time when serverless requires some relearning to use?
4:12: Service abstractions when moving to serverless
6:12: What types of low hanging fruit are enterprises seeing as opportunities to implement serverless compute?
8:12: What’s going on with Fn right now?
12:40: Any advice for budding young CEO’s trying to build a software company?