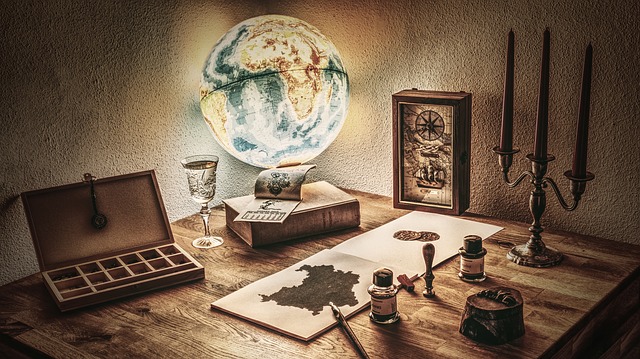 Shannon Williams has played a very hands-on role in launching software for over 20 years. Recently, after observing the power and potential of containerization, Williams co-founded Rancher Labs in 2014, after successfully creating Cloud.com (now owned by Citrix Systems).

Since 2014, things have changed. Kubernetes, of course, has emerged as the standard containerization platform, prompting Rancher to go “all Kubernetes” with its recent production release of Rancher’s namesake product Rancher 2.0.

In this episode of The New Stack Makers podcast, Williams takes a step back to offer his perspective on Kubernetes and why and how Rancher made the shift to the platform.

“By the beginning of 2017, we were seeing Kubernetes was the most mature and production-ready option for running containerization,” Williams said.

An often-cited Rancher 2.0 feature is its user interface (UI) when using the platform for centralized authentication, access control, monitoring and health checks with Role Based Access Control (RBAC). The active directory centralizes Kubernetes cluster management on GKE, EKS and AKS. Kubernetes can also run on vSphere, generic EC2 or Azure, thanks to how the Rancher Kubernetes Engine (RKE) deploys Kubernetes roles.

Williams also described why Kubernetes is attracting such intense interest and in doing so,  probably answered many questions people are afraid to ask. When looking to adopt Kubernetes, Williams addressed how organizations must decide how they might migrate workloads, how much a typical deployment costs and, of course, what are the real benefits associated with the platform. He also described how typical deployments on the cloud and on-premise and persistent storage options.

Despite the massive attention Kubernetes has garnered in the industry, only a small fraction of enterprises have integrated Kubernetes clusters into their IT infrastructures. But all it usually takes is for a single team in an organization to begin testing or deploying Kubernetes before the platform’s adoption rapidly spreads across the enterprise. Williams describes this phenomenon as what he calls Kubernetes “contagion.”

“I sometimes think of containers and Kubernetes like the measles or chickenpox — they are highly contagious,” Williams says. “As soon as one team starts to use it, you find pretty quickly another team quickly starts to say ‘hey, that’s pretty cool, we’d like to be able to do some of that.”

6:41: What exactly does Kubernetes offer from a developer perspective?
11:47: Running Kubernetes on microservice deployments.
14:17: The paths taken when choosing to deploy Kubernetes.
16:59: The cost benefits to adopting Rancher 2.0 in the enterprise.
24:24: Can you describe the input from the open source community?
28:13: Discussing the emphasis on the Rancher UI.


The Cloud Native Computing Foundation, which manages Kubernetes, is a sponsor of The New Stack.