How Marketing Platform Tapad is Utilizing Scala at Scale 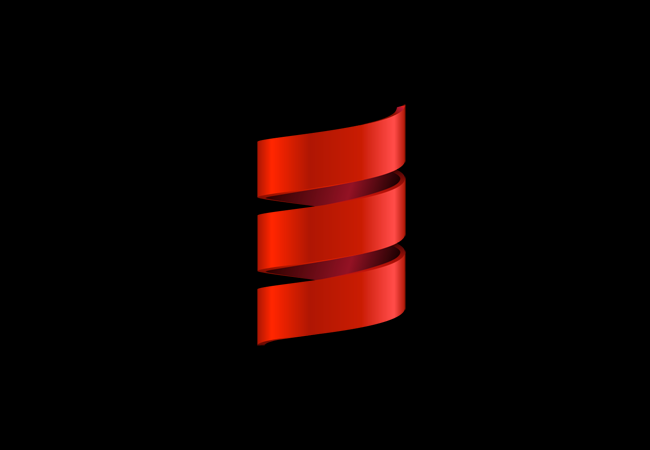 Today’s episode of The New Stack Makers explores how the cross-device consumer marketing platform Tapad is taking advantage of Scala programming language, an offshoot of Java, for its scalability needs.

How Marketing Platform Tapad is Utilizing Scala at Scale

The Tapad team kicked off the discussion by highlighting how Tapad put the Scala programming language to use in its own infrastructure, and how the Scala community has approached the increasing amount of new microservice-oriented frameworks such as Lightbend for working with the language. Liodden quickly noted that some developers working with Scala weren’t quite on board with the concept at first:

“A lot of Scala developers felt like they don’t want frameworks, they wanted to get away from the Java overarching theme and mammoth frameworks and were very opinionated against anything being dictated on how they should build applications. The Scala world was very much implemented toward toolkits rather than frameworks.”

Under the hood, Liodden noted Tapad has put Scala to use in its own infrastructure, though it also utilizes the Mesosphere Data Center Operating System (DCOS) for its service architecture, with Twitter’s Finagle and Zookeeper powering its service discovery tools. At the front of the stack, Olchovy highlighted the Angular JavaScript framework (including Angular 2) as a part of its REST API, with the Play framework, Apache Spark, and Python PySpark library comprising part of its data processing architecture.

While many of today’s enterprises are in a race to deconstruct their monolith into smaller services, Tapad’s engineering team stresses that doing so is a high-wire balancing act of knowing when the right time is to do so.

A particular focus throughout the discussion was the benefit of monoliths versus their microservice counterparts. While many of today’s enterprises are in a race to deconstruct their monolith into smaller services, Olchovy and Liodden stress that doing so is a high-wire balancing act of knowing when the right time is to do so.

“If you have a monolith, and you wait too long to decompose it it’s really a long and complicated task, but if you start right away using microservices, it feels like you’re over engineering and you’re going to incur a lot of stress on your teams,” said Olchovy. Liodden added, “It’s not monolith or microservices, it’s more of a transition from starting out with a monolith, and then you should very carefully break that monolith apart when it’s time. The trick is really to figure out when is the right time.”

Be sure to subscribe to, rate, and review The New Stack Makers on iTunes, Simplecast, and YouTube.

SHARE THIS STORY
RELATED STORIES
Matillion’s Data Productivity Cloud Brings dbt Orchestration GraphQL: For When REST is Just Too Slow Composing a Platform by Patching Crossplane Resources Why Databases Need APIs APIs Are Where Fun Happens
SHARE THIS STORY
RELATED STORIES
Service Simplifies Natural Language Processing for Developers What It Means to Be OpenAPI-First in Kubernetes How to Handle Sessions with Cookies and Tokens  How to Achieve API Governance  GraphQL and REST Can Coexist, Author Will Lyon Says
THE NEW STACK UPDATE A newsletter digest of the week’s most important stories & analyses.
The New stack does not sell your information or share it with unaffiliated third parties. By continuing, you agree to our Terms of Use and Privacy Policy.