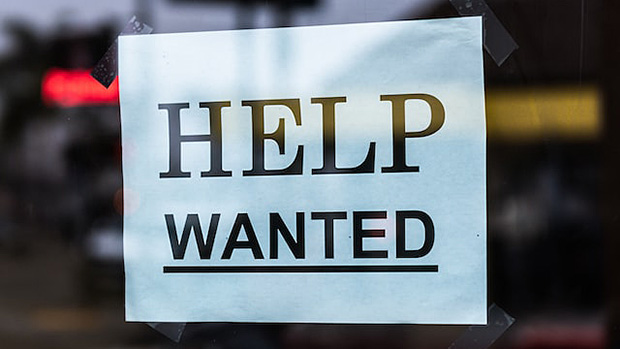 Layoffs and hiring freezes at big tech companies filled the news in the first half of 2022, but that’s only part of the story, according to a new report by Dice, the recruiting company.

Despite setbacks by Netflix, Google, and other high-profile employers, job postings seeking technologists were up 52% in the first half of this year compared to the first half of 2021. From January to June, job listings increased by 42%.

Overall, of the top 50 employers of tech talent studied by Dice, 96% have increased hiring in the first half of 2022 compared to the same period in 2021. Among the newcomers to the top 50 tech employers: the consulting firms Accenture, Deloitte and PricewaterhouseCoopers, the banking giant Wells Fargo, and the health insurance provider Humana.

Job postings may seek candidates for more than one occupation. However, the data contains signs that employers are in particular need of backend and data engineers:

The skills that saw the greatest increase in demand, shown in the table that follows, parallel the growing need for backend and data engineers. While “cloud computing” is a broad set of skills that could apply to many tech occupations, Go is a programming language used by operations engineers, while the language R is favored by data scientists.

Typescript, gaining ground as an alternative to Javascript, has also grown rapidly in employer demand since 2021.