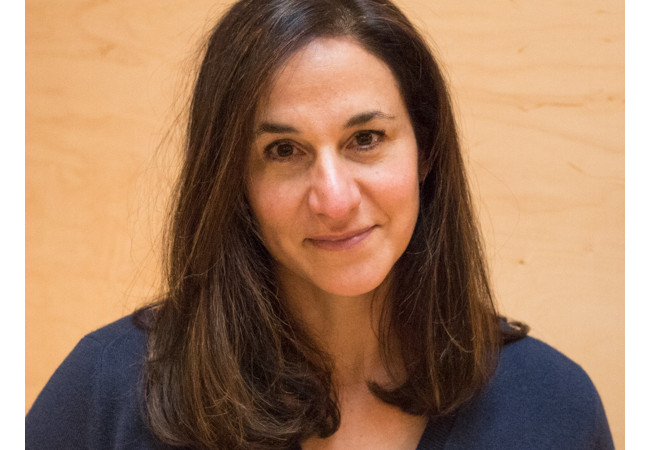 In this episode of The New Stack Makers podcast, we speak with Heather Terenzio, co-founder and CEO of  Boulder-based development outsourcing company Techtonic Group, which was named “2017 Innovative Company of the Year” by the Colorado Legislature for its unique, outsourced apprenticeship program.

“Genius can come from anywhere,” said Terenzio. It turns out, she said, that once you remove barriers to employment, the top candidates for their apprenticeship program are people who come from groups currently underrepresented in the tech industry.

“We don’t believe in diversity for diversity’s sake,” she said. “We truly believe that diversity helps us build better products.” When you have people from a wide range of backgrounds that contributes to a better product in the end. She cited the recent Apple Watch fiasco that didn’t work on darker skins or skins that are heavily tattooed.  The company simply didn’t do any testing on a range of skin tones, losing millions and millions of dollars.

Terenzio started the program because she came into coding from civil engineering. “I realized that people from any background can learn to code. It’s just a matter of screening for the right aptitudes,” she said.

“I hate when companies hire for ‘culture fit’,” she said.  It’s code for a homogeneous workplace. Keep your mind open as to what is a fit, she suggested. A culture fit in tech should be things like the ability to always be learning, to take professional criticism well, and knowing how to work in a team environment.

Listen in to find out more about how the program works, what Techtonic Group plans to do with its recently-received venture capital funding and Terenzio’s advice for both people interested in tech as a career and those already in the field.

0:40: Can you tell me what the Techtonic Group does?
5:15: What did you have to change on the application, though?
10:01: Discussing the barriers that are there for gender minorities and people of colour wanting a career in technology
13:45: What kind of things do you look for in people that want to start your program?
16:51: How many engineers do you have at Techtonic?
18:46: What is the thing that you find most exciting about this program for you personally?