Telcos’ Move to Kubernetes Means Cloud Race Isn’t Over Yet 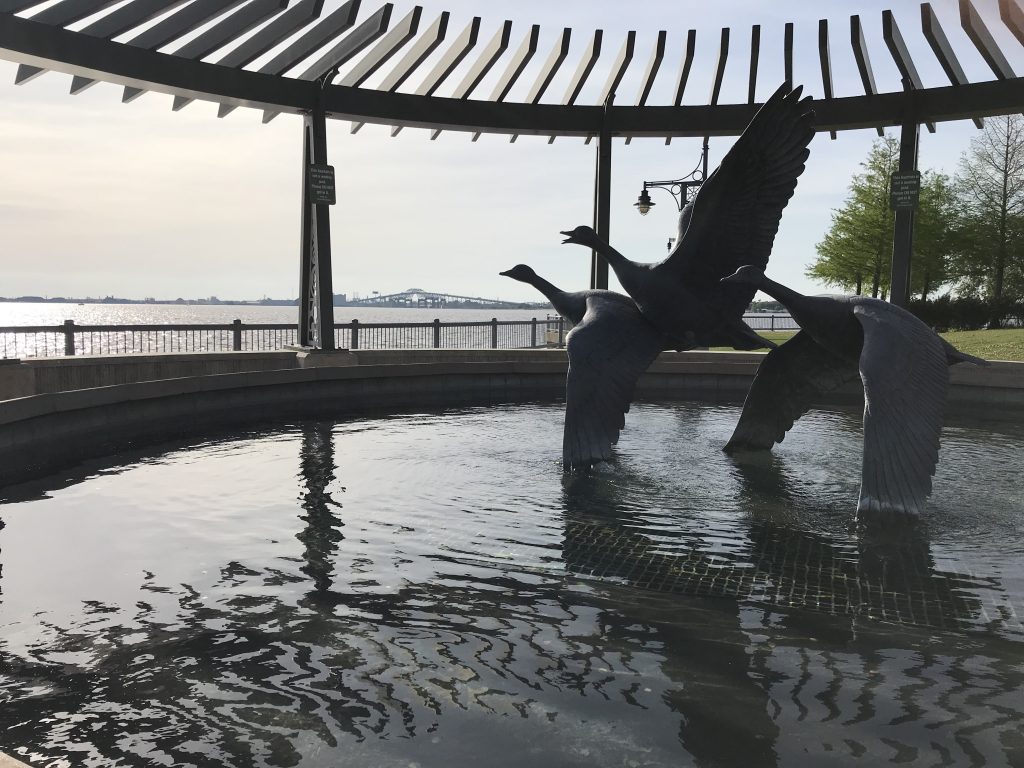 On this week’s episode of The New Stack Context, TNS Managing Editor Joab Jackson was reporting live from AnacondaCon in Austin, Texas. He covered the annual data science conference for Anaconda users and came back with some insights on Anaconda and machine learning in the enterprise. We’ll hear more about that in the second half of the show.

This Week on The New Stack: Telcos’ Move to Kubernetes Means Cloud Race Isn’t Over Yet

But first, we discuss TNS Correspondent Scott Fulton’s article about how Kubernetes is beginning to make it into the telco industry’s stack. Scott talked to Randy Bias, Juniper’s vice president for cloud technology and strategy, and one of the long-time key figures in the containerization movement. He says the time may be imminent for telecommunications providers to get behind their counterparts in the data center, and adopt Kubernetes as their orchestrator for network functions.

Libby is the Open Source Community Marketing Manager at Amazon Web Services. She was most recently VP of strategy at The New Stack where she helped grow the company toward its 2021 acquisition by Insight Partners, and before that spent...
Read more from Libby Clark
SHARE THIS STORY
RELATED STORIES
Kubernetes 101: Install Kubernetes on Rocky Linux What’s the Future of Feature Management? Creating ‘Offline-First’ Applications for Wi-Fi Dead Zones 4 Ways Quotas Protect Your Organization from Observability Data Explosions Log4Shell Lives!
TNS owner Insight Partners is an investor in: The New Stack.
SHARE THIS STORY
RELATED STORIES
Oxeye Finds Bad Spotify Backstage JavaScript Vulnerability 4 Ways Quotas Protect Your Organization from Observability Data Explosions Devs Are Excited by ActivityPub, Open Protocol for Mastodon Snack Stack: If Programming Languages Were Desserts ... 6 Security Risks to Consider with WebAssembly
THE NEW STACK UPDATE A newsletter digest of the week’s most important stories & analyses.
The New stack does not sell your information or share it with unaffiliated third parties. By continuing, you agree to our Terms of Use and Privacy Policy.