Teleport, a Unified Access Plane That Serves Cloud Resources to the Developer

Teleport's Ev Kontsevoy talks about what the shift to a widely distributed architecture means for engineers and developers.
Dec 9th, 2020 1:10pm by Alex Williams and B. Cameron Gain 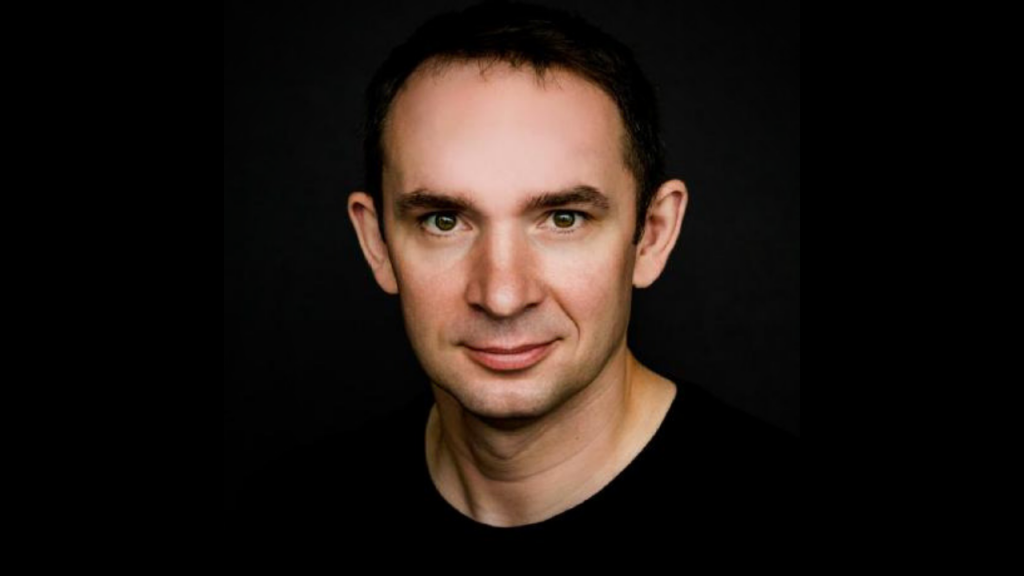 Teleport was formerly known as Gravitational until just recently when it rebranded itself after the name of its flagship unified access plane platform. Built with Go on Google’s cryptography, Teleport allows engineers, among other things, to bypass layers of legacy architecture in order to securely take advantage of cloud resources from any location worldwide with an Internet connection.

In this The New Stack Makers podcast, Alex Williams, publisher and founder of The New Stack, spoke with Ev Kontsevoy, co-founder and CEO of Teleport, about what the shift to a widely distributed architecture means for engineers and developers and how Teleport accommodates their needs in this new dynamic.

“If you think that the planet Earth is one giant computer, then Teleport is this kind of connecting fabric — it’s this bus with which all of these computing resources and humans communicate with each other,” said Kontsevoy. “We believe it’s a necessary next step in the evolution of cloud technology, because, right now, we are unfortunately in this kind of messy state of trying to stitch together older tech from client-server days when it comes to managing and accessing cloud infrastructure and cloud applications.”

The concept of a “universal access plane” is a “term that we came up with to explain what Teleport is, as a one-liner,” said Kontsevoy. He explained that the idea is to allow engineers to have instant access to any cloud computing resource they need in order to be productive. These resources might include SSH servers or computing instances on Amazon Web Services (AWS). Access to Kubernetes and database platforms — which are especially in high demand today — are, of course, also available. “It could be a VMware box in your own basement; it could be a self-driving truck, it could be a satellite — absolutely anything.”

An essential component of Teleport is that it allows engineers to continue working with existing tools for CI/CD pipelines they are familiar with when deploying applications into production in cloud environments.

“We don’t really want anyone to learn anything new, because all of these commands are actually just fine. Teleport gives you what we call a unified access plane that is effectively the distributed endpoint,” said Kontsevoy. “It’s this proxy that you can have distributed geographically that gives you access to all of these computing resources that your organization requires.”

In many ways, Teleport helps engineers create applications with the enormous pool of resources available in cloud environments. “From where I sit, I see Teleport as a massive productivity tool” that also offers “massive improvement to the personal happiness of engineers,” said Kontsevoy. “[This is] because you have this almost intimate relationship with this cloud computer that you are really developing applications for.”