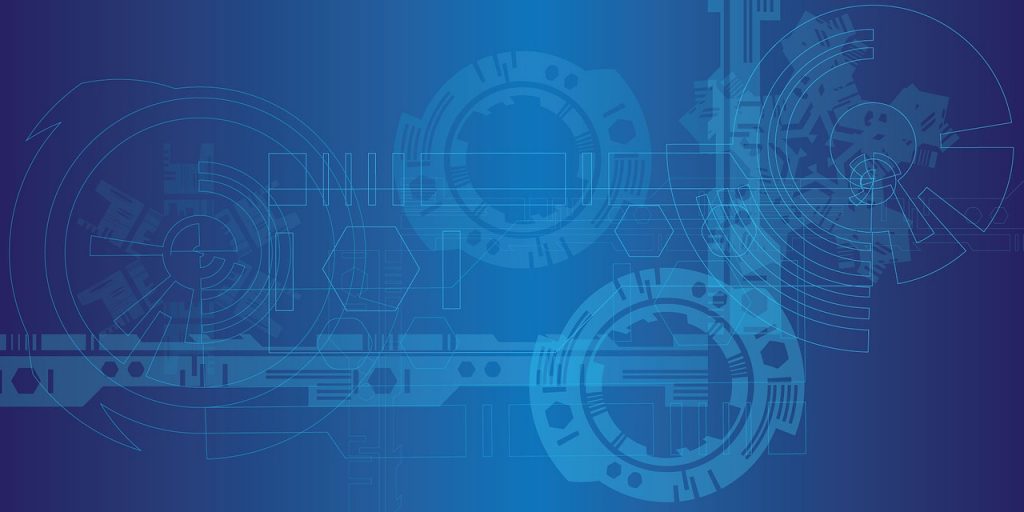 OpenStack Summit Sydney brought us many unique use cases that continue to prove that OpenStack is mature, stable and continues to grow.

Tencent, for example, one of China’s three leading tech companies alongside Baidu and Alibaba (together they are known as BAT), serves more than one billion active users with its private OpenStack cloud. It’s an incredible use case that made Tencent the winner of this year’s OpenStack Superuser Award. The company was also recently accepted as a Gold member of the OpenStack Foundation.

We met and interviewed Bowyer Liu, the chief architect at Tencent, to understand how they are using OpenStack. 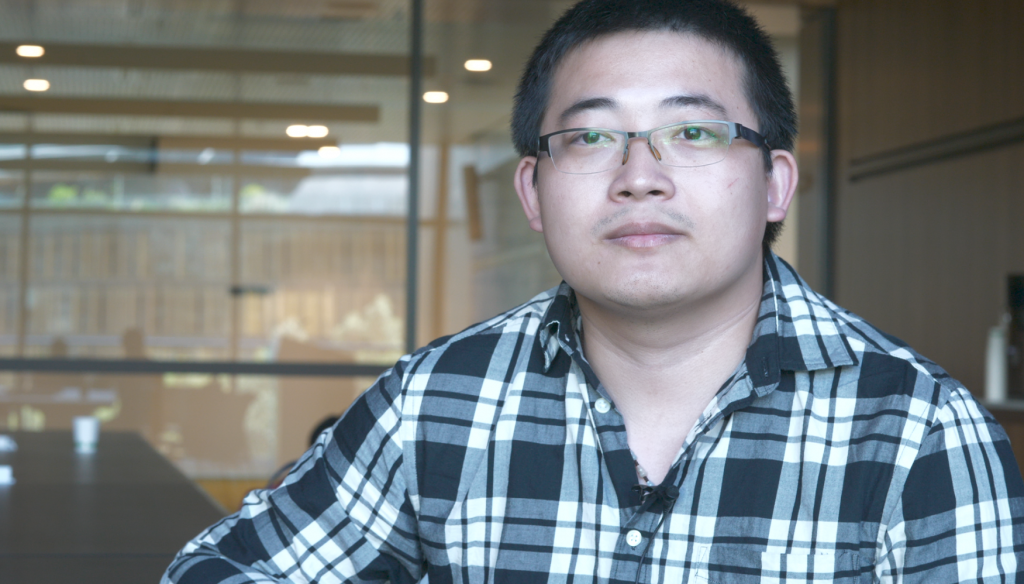 A Brief History of Tencent

In 2011, Tencent announced Weixin, also known as WeChat. As the company was expanding its internet-based services, it needed a cloud strategy. With the launch of WeChat, Tencent also announced its Open Platform Strategy. To keep up with arch-rivals Alibaba and Baidu, Tencent set up a Cloud Computing Center and e-Commerce Foundation. After working on its cloud internally for two years, Tencent announced the public availability of Tencent Cloud in 2013.

Tencent Cloud, powered by their own infrastructure called TStack, was still running on the traditional infrastructure with more than 6,000 servers, 80,000 desktop terminals, 110,000 mobile terminals and 1,000 internal applications. The company had more than six data centers and more than 70 workplaces around the globe.

Tencent was facing the same scaling, optimizing and managing challenges that one would expect from traditional cloud infrastructure. TStack was not a cloud management platform which could support heterogeneous virtualization. “Many resources couldn’t be managed and fully utilized, including heterogeneous virtual machines, thousands of physical servers and many third-party storage devices,” the TStack team said in an interview with Superuser.

OpenStack was a relatively new project when Tencent launched its cloud platform in 2011; it was merely a few months old. But the skyrocketing growth and adoption of OpenStack caught the attention of Tencent, just like everyone else in the industry. To overcome the challenges of TStack, Tencent placed its bet on OpenStack as the infrastructure layer for TStack in 2014.

Liu said, “We chose OpenStack to build our own public cloud because it’s a very strong platform and it’s open enough to help us build the private cloud we needed.”

TStack has more than 80,000 cores and over 360 TB of memory that’s managed by more than 6,000 nodes. Out of these, there are 2,000 bare-metal nodes managed by Ironic. They are running more than 12,000 virtual machines (VMs), covering 17 clusters, spread across seven data centers in four regions. TStack is managing over 300 services that include QQ and WeChat.

According to the TStack team, TStack has been deployed to 14 clusters in seven data centers in four regions of Shanghai, Chengdu, Tianjin and Shanwei. It manages 10,000+ OSes, hosts internal IT systems, functional department business systems and most of the development and testing systems within Tencent. TStack has been running in production for four years with over 99.99 percent availability.

Not only did it allow better management of resources, moving to OpenStack saved Tencent 30 percent in server costs and over 55 percent in operations and management costs.

While WeChat and QQ are the flagship services powered by OpenStack, TStack also provides email services to more than 40,000 employees. It uses TStack to offer a CI/CD environment to its 20,000+ developers.

There was more to come.

In 2015, the visionary co-founder and CEO of Tencent, Ma Huateng announced the Internet Plus strategy that was also included in the Government Work Report by the Chinese Prime Minister Li Keqiang.

The idea behind Internet Plus was to increase the usage of the internet and other modern IT technologies — such as cloud computing, big data/machine learning and IoT — in more traditional Chinese industries.

OpenStack was at the heart of the Internet Plus strategy.

Tencent is also offering OpenStack-based services to external organizations. It’s now being used by many provinces and cities in China. The recent BRICS Summit was powered by TStack. And Tencent is now using TStack to offer NVIDIA’s deep learning platform for AI development to developers.

There is only one word to describe what Tencent is doing with OpenStack: incredible.

Swapnil is a journalist and writer who has been covering Linux & Open Source for 10 years. He is also a science fiction writer whose stories have been broadcast on Indian radio and published in leading Indian magazines.
Read more from Swapnil Bhartiya
SHARE THIS STORY
RELATED STORIES
Platform Engineering Won’t Kill the DevOps Star Crossplane: What Most People Get Wrong (and How to Get It Right) What LaunchDarkly Learned from 'Eating Its Own Dog Food' Microsoft Makes Azure Load Testing Generally Available Kubernetes Needs to Take a Lesson from Portainer on Ease-of-Use
TNS owner Insight Partners is an investor in: The New Stack, Docker.
SHARE THIS STORY
RELATED STORIES
Agent-Based vs. Agentless Security: Which Approach Is Better? Kubernetes App Deployment from the Command Line What Is the Docker .env File and How Do You Use It? Choosing the Right Container Native Storage for AWS Public Cloud Microsoft Makes Azure Load Testing Generally Available
THE NEW STACK UPDATE A newsletter digest of the week’s most important stories & analyses.
The New stack does not sell your information or share it with unaffiliated third parties. By continuing, you agree to our Terms of Use and Privacy Policy.