Terraform vs. Ansible: Which Is Best for You?

While Ansible and Terraform are similar, they have several differences. Choose based on where your team needs help – orchestration or configuration.
Sep 12th, 2022 1:00am by Derek Morgan 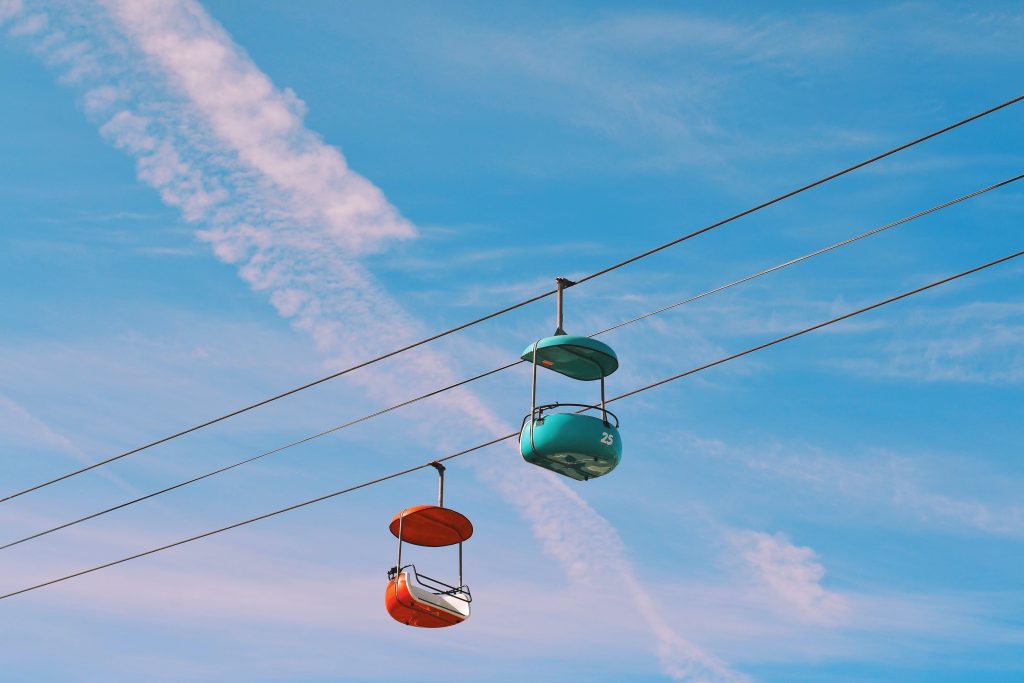 Feature image via Unsplash.
Spacelift sponsored this post. Spacelift is under common control with TNS. 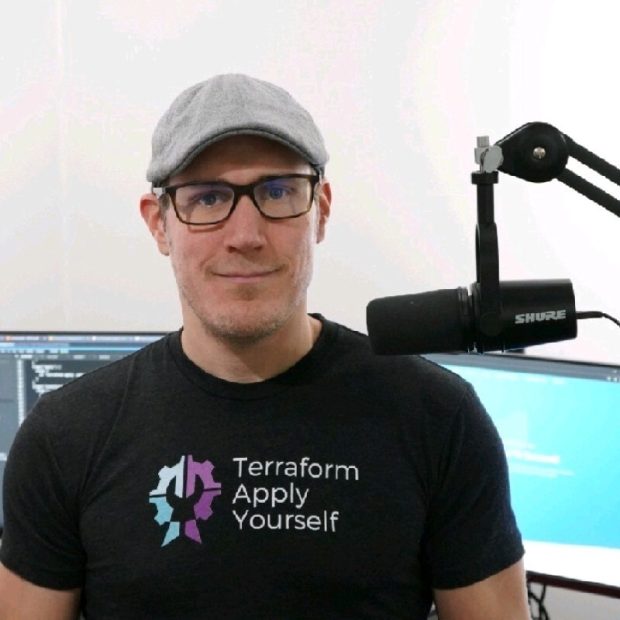 Derek Morgan
Derek is a developer advocate at Spacelift. He has worked in many environments, ranging from an international managed-hosting provider handling “actual metal” to managed service providers to major training corporations. He has also started a manufacturing technology provider using Kubernetes and other cutting-edge tools. Derek also owns a training company, morethancertified.com.

Organizations are moving toward multicloud infrastructure for better speed, security and reliability. The manual management of large-scale infrastructure with multiple cloud providers is not feasible.

That’s why businesses use Infrastructure-as-Code (IaC) services. It enables organizations to define the infrastructure in code.

The coded infrastructure is easy to produce, maintain, scale and replicate. It simplifies the provisioning, configuration and deployment of infrastructure.

Terraform is an open source IaC tool that manages and provisions infrastructure across multiple cloud providers, including AWS, Azure, Linode and Oracle. It can connect different infrastructure hosts using APIs to achieve complex management scenarios. The functionality can be extended using providers and community-built modules due to Terraform’s modularity.

Spacelift works with any IaC setup and is capable of working as a self-hosted agent on your infrastructure, therefore offering maximum security without sacrificing the functionality. Our solution is built on top of well-known and well-loved open source components like Docker and Open Policy Agent.
Learn More
The latest from Spacelift

Ansible is an open source IT-automation tool designed to automate provisioning, configuration management, application deployment and manual IT processes. Though it can be used for provisioning, Ansible shines in configuring existing infrastructure and automating everyday infrastructure tasks.

Difference between Terraform and Ansible:

Terraform and Ansible are capable of managing the infrastructure and critical tasks associated with it. Many developers use them side by side, as one is good with provisioning and the other with configuration.

But when you have to pick only one for the operation, you must analyze the differences between Terraform and Ansible:

Configuration management includes installing the software on the infrastructure, performing automated, routine IT tasks and patching/replacing the damaged software.

Ansible focuses on the configuration side of activities. The mutable logic and procedural script are helpful to quickly update the applications and keep the dependencies in a functional state.

Terraform users define the resources with HashiCorp Configuration Language (HCL). It is an interpreted language designed to be used for infrastructure deployment.

Ansible uses YAML syntax, which is a data-serialization language designed for configuration management.

A machine can take instructions in two ways:

Terraform’s language, HCL, follows the declarative logic. Developers define their infrastructure and use the terraform apply command to take the infrastructure to the desired state. The system reads the state file and adds, removes and modifies the resource accordingly.

Ansible is procedural, meaning the script, known as an Ansible Playbook, will be executed top to bottom. It is like providing a blueprint containing the serialized steps to perform an action.

Modifying a single component within the infrastructure poses a compatibility risk. Creating a separate one, testing it for reliability and then using it in place of the old one is safe.

But it’s a time- and resource-consuming process and cannot be used for frequent tasks, like changing web servers or updating firewalls. That’s why Ansible is more suited for configuration, as it is mutable and can repair/change the dependencies quickly, without recreating everything from the ground.

Ansible does not track the existing configuration state. The changes intended are executed automatically on all the target machines. It maintains the existing state according to the changes introduced, but you have to query the current state to know the execution details.

When it comes to state management, Terraform provides a comprehensive solution.

6. Cloud vs. On Premises

Ansible does not differentiate between the configuration of local and cloud infrastructure. Once the provisioning is complete, you can configure the components using Ansible.

Terraform deals with APIs to use cloud providers’ resources to set up an environment. Hence, its functionality is limited in the local infrastructure. Ansible is a better choice if the infrastructure is set up locally.

Terraform and Ansible with Spacelift

Wouldn’t it be great if you could use Terraform for orchestration and Ansible for configuration?

Spacelift makes it possible and more manageable. Spacelift has historically been capable of managing the rest of the ecosystem with Terraform, Pulumi, AWS CloudFormation and more, and now it is gaining another large piece of the infrastructure puzzle with Ansible support.

Spacelift is a sophisticated, continuous integration and deployment (CI/CD) platform for Infrastructure-as-Code. It’s designed and implemented by longtime DevOps practitioners based on previous experience with large-scale installations.

You can go from zero to fully managing your cloud resources within less than a minute, with no prerequisites. It integrates nicely with the large players in the field — notably GitHub and AWS.

Terraform vs. Ansible: Which One to Select?

Ansible is a good option for managing configurations. The mutable configuration allows the users to change buggy elements quickly. Ansible can configure the local infrastructure too. Ansible uses YAML, which is specifically designed to create configuration files.

The better option, however, is using them both through Spacelift.

But if you can only select one, check your infrastructure and find where the team needs help — orchestration or configuration. Then choose the IaC service accordingly.

Derek is a developer advocate at Spacelift. He has worked in many environments, ranging from an international managed-hosting provider handling “actual metal” to managed service providers to major training corporations. He has also started a manufacturing technology provider using Kubernetes...
Read more from Derek Morgan
Spacelift sponsored this post. Spacelift is under common control with TNS.
SHARE THIS STORY
RELATED STORIES
Terraform vs. CloudFormation: Which Is Better for You? Why Test Debugging Is Crucial for the Retail Sector Driving Innovation and Security with Componentized Identity Using DORA Metrics to Optimize CI Pipelines What TNS Readers Want in 2023: More DevOps, API Coverage
TNS owner Insight Partners is an investor in: Pragma, Spacelift, Docker.
SHARE THIS STORY
RELATED STORIES
Terraform vs. CloudFormation: Which Is Better for You? 5 Ways Trace-Based Testing Matters to SREs Testkube Moves to the Cloud in Beta Release Test Gaps Can Lead to Undetected Defects What to Do When You Don’t Have Time to Test Your Microservices
THE NEW STACK UPDATE A newsletter digest of the week’s most important stories & analyses.
The New stack does not sell your information or share it with unaffiliated third parties. By continuing, you agree to our Terms of Use and Privacy Policy.