Add It Up: Test Automation Is Not a Tooling Story 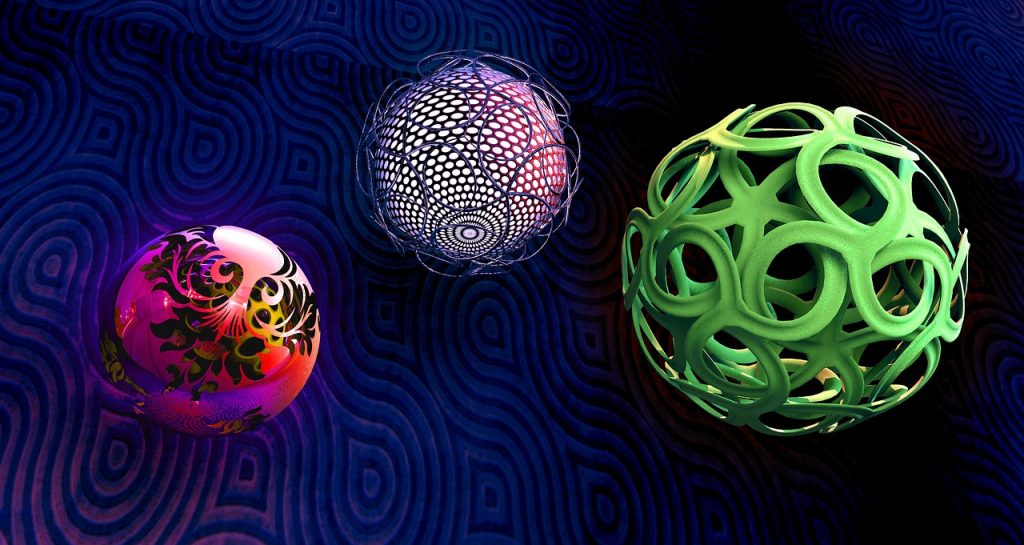 Test automation tools are not used very often. Only 16 percent of performance test cases are executed with test automation tools, and security tests are being completed at the same frequency according to the World Quality Report (WQR) 2018-2019, which surveyed 1,700 IT decision makers (ITDMs) at companies with more than a thousand employees. Although the QA and testing job roles have been adapting to agile development practices, remember that even if one test is automated, the majority of tests are still done manually. 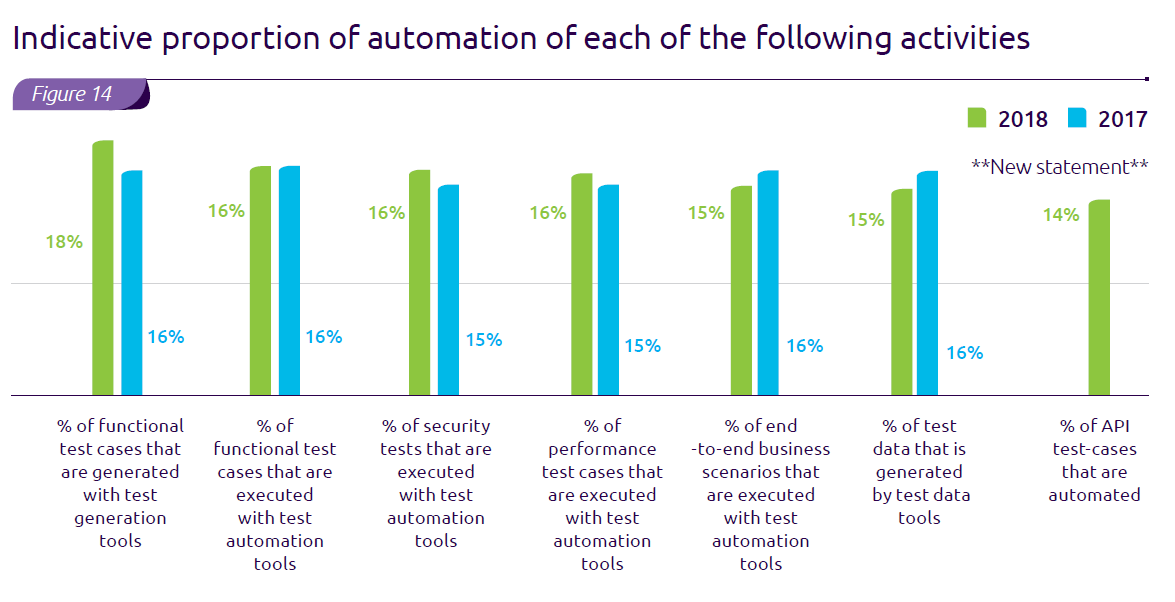 Of course, automation does not have to be enabled by a specialized testing tool. Whether you’re looking at software QA or information security, the actual level of automation is actually higher because discrete components of often homegrown processes are handled in a programmatic way. For example, the same survey found that 40 percent automate their delivery pipeline (automated deployment) with integrated test cases. Another developer-focused survey conducted by DZone found that 77 percent of their organization’s pipelines have automated integration testing. Automating usability testing is much harder and only occurs 25 percent of the time. 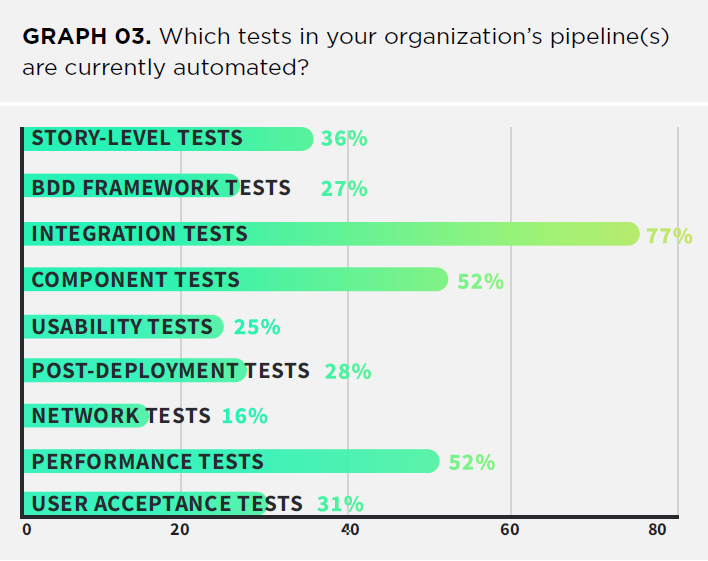 There is agreement that testing can’t be completely automated. Part of this is because humans are still needed, but there are other obstacles as well. When asked about test automation challenges, 61 percent of WQR respondents said their applications change too much with every release. Thus, while release frequency has increased due to release and management automation, testing may be a choke-point for future SLDC automation. The second most common obstacle to test automation is the availability of test data and environment availability.

Lawrence has generated actionable insights and reports about enterprise IT B2B markets and technology policy issues for almost 25 years. He regularly works with clients to develop and analyze studies about open source ecosystems. In addition to his consulting work,...
Read more from Lawrence E Hecht
SHARE THIS STORY
RELATED STORIES
How and Why to Respond to Incidents the Right Way Warning: Config Drift Causes a Painful Death for Developers Top 4 Misconceptions about Cloud Migration Microsoft Aims to Bring DevOps Discipline to Web3 Record, Connect and Search DevOps Changes with Kosli
SHARE THIS STORY
RELATED STORIES
Ditch Secrets for Identity-Native Infrastructure Access Introduction to Kubernetes Imperative Commands LaunchDarkly: Feature Management Is a Must-Have SRE Fundamentals: Differences Between SLI vs. SLO vs. SLA How Dynamic Logging Saves Strain on Developers and Your Wallet
THE NEW STACK UPDATE A newsletter digest of the week’s most important stories & analyses.
The New stack does not sell your information or share it with unaffiliated third parties. By continuing, you agree to our Terms of Use and Privacy Policy.