The 2021 TNS Gift Guide: 4 Ways to Help Connect to Community

In this holiday season when we could all use some togetherness, here are geeky gift ideas that might unwrap some new friendships.
Dec 19th, 2021 6:00am by David Cassel 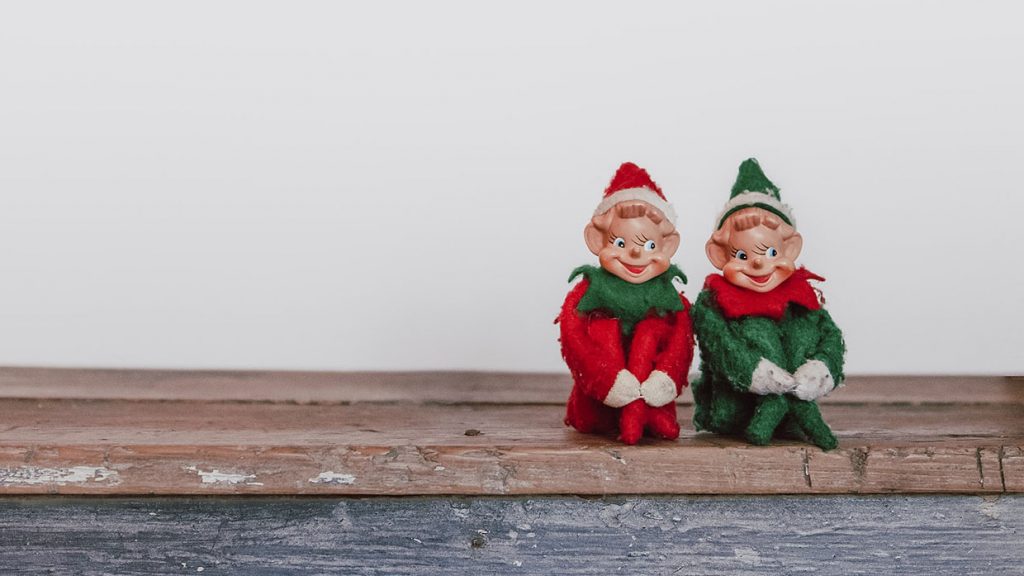 Continuing an annual tradition at TNS, we’ve assembled a gift guide for that technical someone in your life. For their curious minds and novelty-craving hearts, these gifts offer new experiences and fun things to play with — but for 2021, also something a little more.

After a year unlike any other, maybe these gifts can bring what we’ve needed the most: a sense of community.

At this traditional time of togetherness, here are four gift ideas that promise not just brand new holiday wonders, but also some brand new friends to share them with.

1. Ergonomic Keyboards (and Their Fans)

Truly Ergonomic — that’s the company name — is offering a special 40% holiday discount on what it claims is “the most comfortable keyboard on the planet.” Their finger-positioning split keyboard (branded as “Cleave”) can even be purchased in one of three typing modes — silent, clicky, or silent with tactile feedback.

“Rest assured that you will enjoy unparalleled comfort and responsiveness, no matter which switch you choose,” its web page brags. 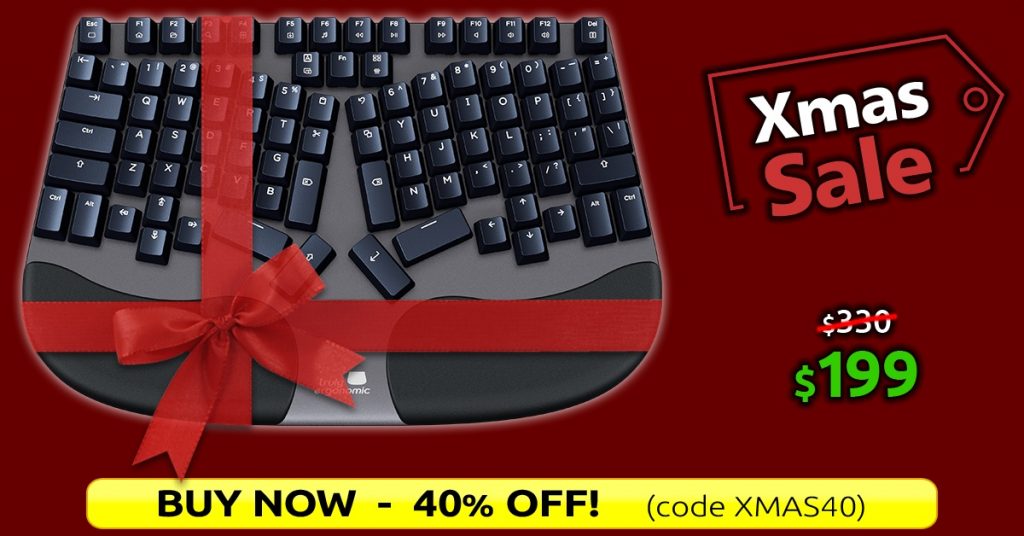 But that’s just one of the many innovative typing alternatives being discussed in online forums about ergonomic keyboard solutions, including one on Reddit where a user recently posted a “family photo” of all the oddball split keyboards they’ve tried over the last four years.

There’s a strong do-it-yourself contingent in this community, with some tinkerers even abandoning QWERTY-style layouts altogether for home-brewed “chorded” keyboards (like the kind court reporters use to type whole words with just a few keystrokes).

And best of all is the sharing that takes place — not just proud photos of alternative keyboards, but the code that runs them, almost daring readers to assemble the same off-the-shelf hardware components and build one themselves. In a way, you’re not just getting a keyboard, but also all of the tinkerer friends who are waiting to discuss it with you.

This year you can also buy your favorite geek a visit with some old TV friends — with their own one-year pass to a new clubhouse online where they can gather together, laugh and watch movie-heckling puppet robots.

“Mystery Science Theatre 3000” has survived a 33-year journey from a local channel in Minneapolis, through Comedy Central, the Sci-Fi channel and eventually Netflix. Now exploring an innovative new funding model, 36,581 backers pledged a total of $6,519,019 to build the Gizmoplex, an online theatre where lucky pass holders will receive lifetime access to 13 newly-created episodes of the geek-friendly show and 12 monthly live events. (And there’s also 12 additional “shorts riffs.”) 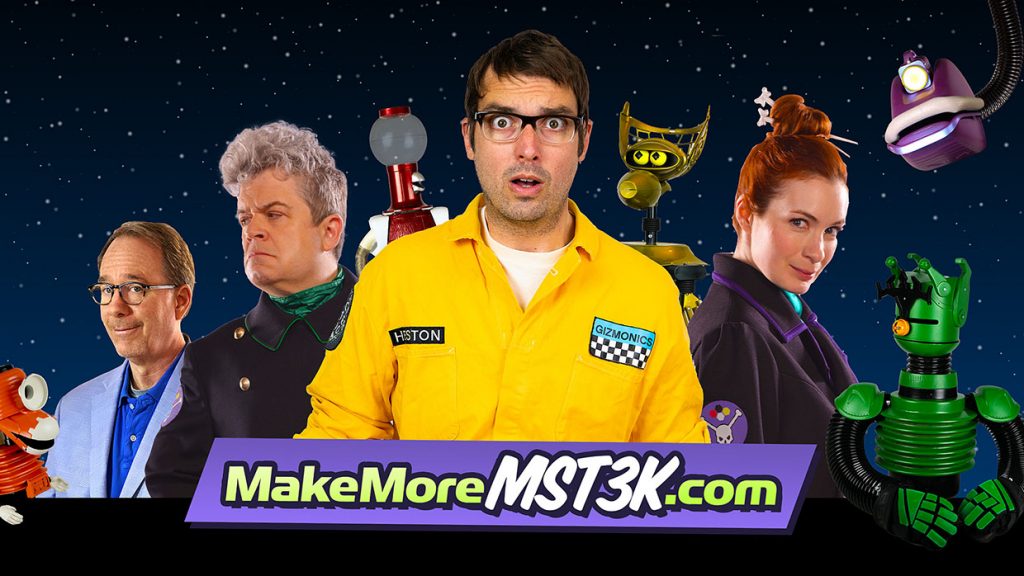 For the special Christmas price of just $95 (discounted from $120), you’ll receive a colorful gift certificate (as a printable PDF) entitling the bearer to one seat in the virtual movie theatre when all the fun starts up in a few weeks. (As the year rolls along, the cast will be heckling everyone from Gamera and Batwoman to Jack Palance’s 1979 remake of H.G. Wells’ “The Shape of Things to Come.”)

You can even upgrade your gift — and not just with an assortment of T-shirts, hoodies, posters and patches. For $50, they’ll even put your name in the closing credits of an upcoming episode, and they’re even selling online classes with the show’s beloved creator, Joel Hodgson, in such show-related topics as robot puppeteering and “inventions and magic.”

The franchise will also be resuming a live tour of America that previously had the bad luck of launching in early 2020. In 2022, the show goes on (now re-dubbed “The Time Bubble Tour”) with some new actors bringing the old magic to all their fans in the heartland.  (This week the 30-city tour finds the core MST3K troupe in California: San Francisco, Los Angeles and San Diego.)

MST3K’s new virtual home serves as a reminder that after all these years — some longer than others — we’ve all made it into a not-too-distant future where cheesy movies from days of yore can be streamed directly to your phones.

And at the end of the year, Hodgson himself will return to the Gizmoplex, to help the humans and robots heckle the 2014 holiday movie The Christmas Dragon.

This Christmas also means we’re approaching that magical time of year when our 3G connectivity disappears forever. “This will affect 3G mobile phones and certain older 4G mobile phones that do not support Voice over LTE (VoLTE or HD Voice),” clarifies a web page by the FCC.

If the one you love ever wants to receive phone calls or text messages (or even place calls to 911), they might be in the market for a new cellphone. And fortunately, there are some especially unique choices for the high-tech crowd.

It was a glorious day when, after years of development, Purism started mass production runs of its Librem 5 smartphone in November 2020 (after a 2017 crowdfunding campaign successfully raised over $2 million). To give back to its community, Purism pledged unending “lifetime” updates — bug fixes, security updates, new features, you name it.

The privacy-conscious Librem 5 offers novel hardware like physical “kill” switches that let you instantly cut off your WiFi or cellular connection (as well as your camera or microphone). It’s equipped with what it describes as “non-soldered, easily serviceable batteries.”

And because it’s pure Linux, it can run all your favorite Linux apps. Like telnet. A 2019  Purism video showed it connecting to a telnet site that output an all-ASCII art version of Star Wars. (The entire movie.) Try doing that on your Android phone…

Last year a Purism blog post explained that the Librem 5 is ultimately a desktop computer that you carry in your pocket. (So when you’re browsing the web, “Firefox isn’t some custom mobile fork, it’s just desktop Firefox.”) It’s not just a phone, but a movement, the blog post argued:

“Purism believes building the Librem 5 is just one step on the road to launching a digital rights movement, where we-the-people stand up for our digital rights, where we place the control of your data and your family’s data back where it belongs: in your own hands.”

Unfortunately, in 2021 the Librem 5 has been facing supply-chain issues, and the lead time for new orders is now 52 weeks (while its price has risen to $1,199). One alternative is the PinePhone, another cheaper Linux phone with a lower-resolution camera but a slightly larger screen.

Like the Librem 5, it also touts its easy repairability and its privacy-protecting physical kill switches for its connections, camera and microphone. Its distinguishing feature is six pogo pins for attaching various hardware peripherals like a full-size keyboard or a wireless charging case.

PinePhone has also faced component shortages this year, but reports on their website that it may be impacting the availability of its other products, they still expect the PinePhone to be available year-round.

For the last 12 years the Free Software Foundation (FSF) has been publishing its own Ethical Tech Giving Guide, now featuring its recommendations for the freest Android operating systems and app repositories, as well as the freest DRM-free media and ebooks (and the places to procure it).

The guide also recommends some truly geeky gifts, like the Taurinus X200 laptops that run  free software all the way down its BIOS microcode, and the NeuG USB True Random Number Generator “for the cryptogeek in your life.” (Why settle for the inherent predictability of algorithm-generated numbers when your numbers could be derived from an actual physical process?)

A recent FSF blog post also made the delightful suggestion of upgrading some old hardware of the ones you love by installing some free software, giving them the gift of a shared learning experience and inauguration “into a worldwide community of users.”

But in addition, the foundation is also selling memberships to its organization, promising that “each new member exponentially increases our reach and our ability to make change”— which comes with several cool perks. 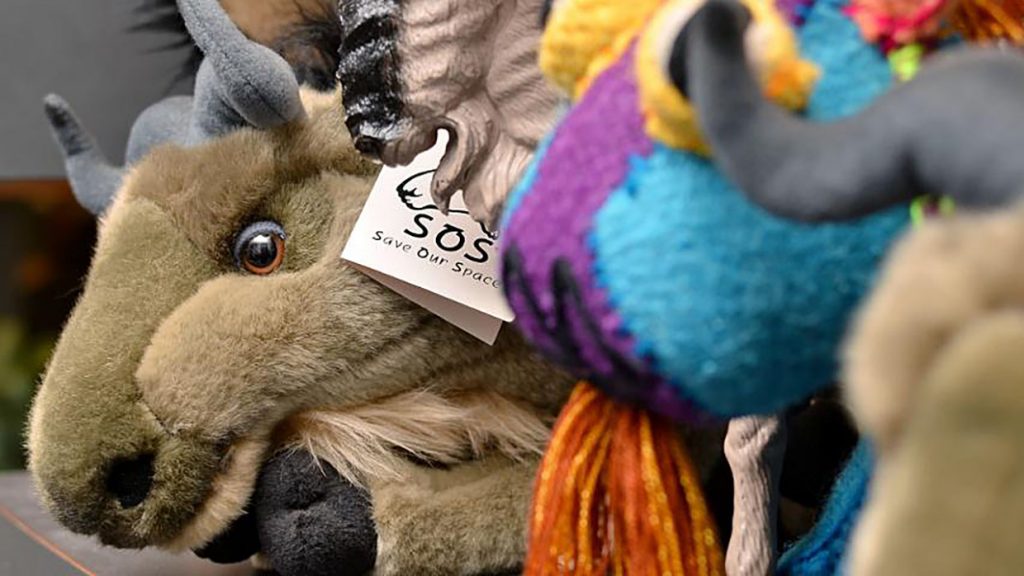 “The holiday season is the best time to get the message of software freedom on everyone’s lips, and around the kitchen table globally,” suggested the FSF’s blog post. And it ultimately makes the case that “freedom is the greatest gift of all.”