The Art of Developer Relations 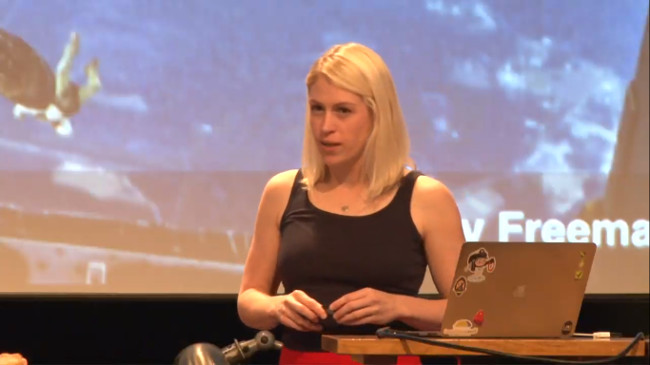 For this week’s episode, we’re speaking with Emily Freeman, a software engineer and cloud advocate at Microsoft, about the role of developer relations in developer marketing. Freeman wrote on her personal blog late last year about the role of developer relations, otherwise known as devrel, in software engineering. Developer relations roles have become more popular at large enterprises and the major cloud providers. We recently noticed Amazon Web Services advertising a raft of new developer relations openings focused on serverless and the Azure team alone has 15 advocate roles open. But the position has taken a bit of heat, of late, among a vocal group of Twitter critics. So Emily is here to help clarify what devrel is all about and why you might just want to thank the next one you see.

In the second half of the show, we’ll review our top stories for the week, including Mary Branscombe’s article this week on HTTP/3.  When HTTP, the hypertext transfer protocol, was invented, the needs were pretty clear — to ship web pages quickly and reliably from servers to end clients, which back in the early 1990s, was always a home computer. As the web grew and spread onto other platforms, such as mobile devices, and took on new formats, such as streaming video, the packet-switching technology started to hit its limits.

In 2016, we got first word of an update, HTTP/2, which was based on the Google SPDY protocol. The updated version promised faster page load for high latency environments, better responsiveness, and a higher security and privacy bar. HTTP/3 furthers this efficiency, and it includes TLS 1.3 and a new transport protocol called QUIC (Quick UDP Internet Connection).