The Automation Journey for Network Management 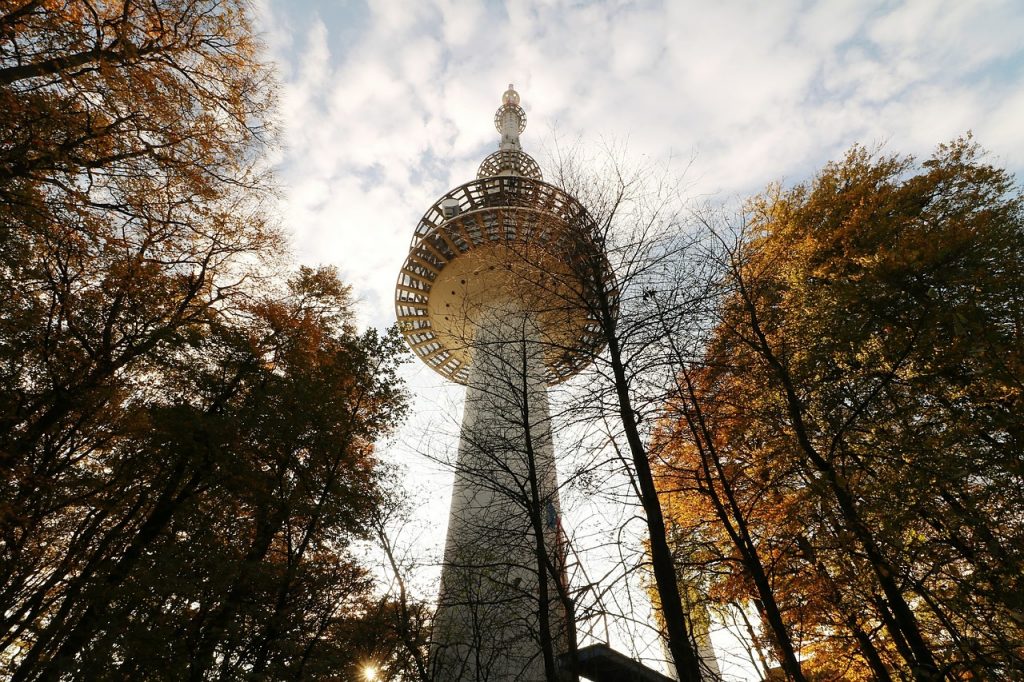 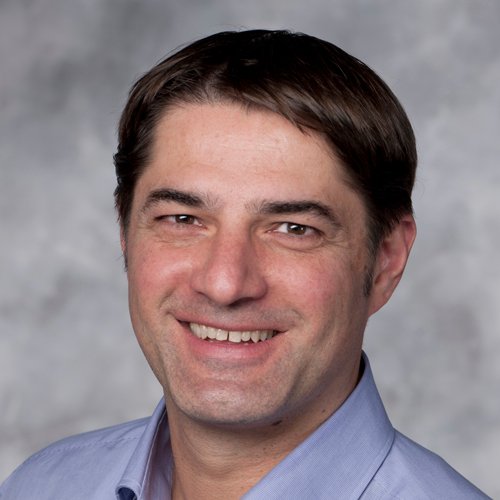 From the late 19th century when Strowger invented the stepping switch, replacing human operators with dial service, telecommunications has enthusiastically embraced automation. And yet, in recent decades, telecommunications operations have been slower than other industries, such as aviation and manufacturing, at embracing automation. Today, the industry is being pushed, especially by other players in digital technology, such as IT and webscale companies, to automate more quickly. Despite resistance and trust issues from some operational teams, most telecom operators recognize it’s time to accelerate the automation journey.

The need to automate relates to the increasingly central role that networks play in the digital world. Digital technologies have infiltrated almost every aspect of human life. At the center of all this activity, the network is expected to respond almost instantaneously, with latencies less than 10ms, scaling to meet petabyte shifts in demand, and providing service reliability equal to the many mission-critical processes that rely on it, from automated cars to tele-surgery. Meeting these demands will require response times in many areas of the network that will simply exceed the capabilities of manual processes.

Telecom operators will also not be able to meet these demands economically without automation. Yet, despite these compelling drivers for automation, the automation journey may be less about technology and economics and more about workforce management and trust.

The workforce issue is always the first point of resistance when it comes to automation. Workers are understandably concerned when automation threatens their livelihood. However, as always, automation is about replacing repetitive tasks and creating the time to pursue more creative work. Of course, automation does take time to implement, which seems counter-intuitive when you’re swamped with repetitive tasks. However, automation is a strategic, long-term investment which you have to prioritize. What the history of automation has shown us over and over again is that automation provides a platform on which we build new opportunities. Those that embrace it now will be tomorrow’s success stories. 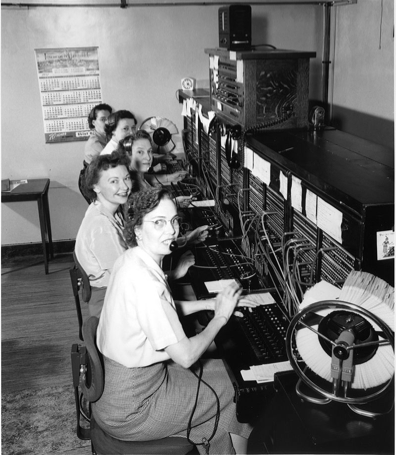 Crucially, automation will enable network operators to move from being network-centric to customer-centric. Where today much of their operational workforce focuses on keeping the network running, in the future, they will be freed up to focus on tailoring services to customers and creating new innovative offers. In this way, the automated network will become a platform for enabling greater creativity and happier customers.

The automation journey will require re-training and a shift in skills, but even though automation removes the complexity of operating the underlying network, the fundamentals of knowing how it works will still be critical.

Automation will not only replace many of the mundane, boring and repetitive tasks. With artificial intelligence and machine learning, automation can also handle complex activities that require quick decisions, or tasks where there is simply too much information for humans to process. On the other hand, people are better at proactive decision-making based on limited or incomplete information.

Along with skills, there is also the question of trust. Simply put, it takes time to have the same level of trust in an automated routine as one you have always done manually. We see this in the pushback against self-driving cars, although statistics are clear that humans are much worse drivers and suffer far more accidents. The same is true in operating networks. Human errors are far more likely than machines to make errors that bring down the network. At a recent MPLS congress, Google estimated that “about 70 percent of failures happen when a [human] management operation is in progress.”

One trust-building trick when introducing automation is to provide information on the progress of the automated task. Many of us will remember the feeling, from the early days of desktop computers, of clicking on something and then waiting for minutes for something to happen, unsure of whether the computer had locked up or was actually doing the task. Programmers learned quickly the value of spinning hourglasses and progression bars for keeping the user’s trust. Similarly, it is important when automating operational processes in the network, to monitor progress and keep the operator informed about the status.

Doing this well is as much an art as a science, as many of us have experienced looking at our colleagues’ badly done bar and pie charts. Today’s networks create an avalanche of data; it is important to highlight the key correlations and find effective ways to visualize them. Automated workflows need to integrate visual information to make them more natural, with network data augmenting the decisions of the operator as intuitively as possible.

Automation should also be implemented iteratively. Start with small obvious steps that build trust and provide a foundation for more complex ones later. Allow the operator to check and validate the actions before proceeding. It should also always be possible to pause a process and roll it back quickly if something does go wrong.

The automation of equipment configuration is already well underway, but it is surprising how many hours are still spent using CLI terminals in the field to commission equipment. Zero-touch provisioning using event-based automation for self-discovery and configuration takes minutes after the devices have been cabled. There is no chance of human error, installation and commissioning costs are negligible and the time to rollout the service is much shorter.

Another obvious candidate is to replace manual network and service provisioning; again, this is an area where all too often errors are made and it takes hours and sometimes days to carry out. With network abstraction, service delivery is handled with a point and click. Using network awareness, the optimum network paths are chosen automatically even as load conditions shift and change.

Whereas previously network and service assurance were usually reactive and involved difficult and time-consuming investigation and troubleshooting, network services can be reconfigured to minimize or even avoid traffic interruption, without human intervention and proactively, before the customer is even aware.

This same process can also help automate traffic optimization and ensure SLAs are maintained in near real-time as traffic flows are steered away from performance bottlenecks.

These four examples are some of the most obvious, low-hanging fruit of network automation, but there are many more examples we could cite. The point is, what are we waiting for? With the growing, volatile and unpredictable demands being placed on networks, we can’t move fast enough. Workforce transformation has to be handled carefully and vendors need to ensure that automation software is well designed to build trust. But for all of us, operators and vendors, it’s time to get a move on.