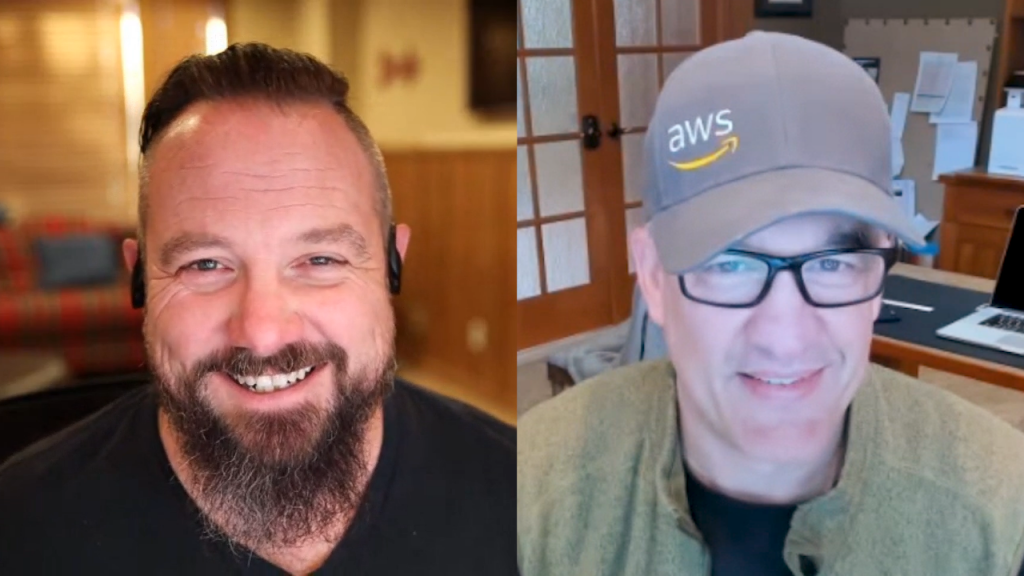 Kubernetes is certainly evolving, but it will be some time before organizations deploy and run applications seamlessly in cloud native environments. Amazon Web Services (AWS) is both an early proponent of Kubernetes and a leading provider of cloud native services and support, and has thus been implicitly involved with its changes over the past few years.

In this, The New Stack Makers podcast, Bob Wise, AWS’ general manager of Kubernetes, and Peder Ulander, AWS head of product marketing for enterprise, developer and open source initiatives, described AWS’ role in Kubernetes and how cloud native plays into the company’s open source strategy. They also discussed how Kubernetes is evolving in the market, including in terms of how customer needs are changing, and why open source technologies are critical to fill in gaps in order for cloud native to realize its full potential.

Alex Williams, founder and publisher of The New Stack, hosted this episode.

The AWS Viewpoint on Open Source and Kubernetes

Wise noted how customers had already begun building systems in Kubernetes before AWS launched Amazon Elastic Kubernetes Service (Amazon EKS). Once EKS was up and running, customers then “went to production very rapidly, probably in part because they had experience running Kubernetes on their own on AWS at that point,” he said.

“But I would say, just generally across the last 18 months, there’s been a kind of noticeable shift from customers worrying about what it was going to take to get a thing running in production for the first time,” said Wise. “We’ve seen just a lot of scale-up both in terms of the number of clusters and the size of clusters, especially from some of our big customers.”

Customer interests and concerns have also shifted as customers have begun to scale up their clusters. Security, for example, represents a major preoccupation for some customers before they even go into production, while other AWS EKS customers “figure it out as they go along,” before they begin to realize that they “have an awful lot riding on this system” and make sure they understand what is at stake, said Wise.

“Managing security is a big part of our job, because our main job is to help customers run Kubernetes in a secure way. And, of course, as Kubernetes has gotten bigger and bigger, it has become a more attractive out there and is a bigger target,” he said. “So, I think security concerns are a very good indication of when customers are starting to make big bets on a technology, they start getting really concerned about the security aspects of it.”

Customers “are looking at open source technologies to not just fill the gaps that they had with their existing components, but they’re looking to open source as effectively being that jetpack that helps them innovate so much faster. And so when we first engage or whenever we engage with customers, there’s always a conversation around ‘is my favorite open source capability technology platform tool available on AWS?’” Ulander said. “And I would say that just in the last seven months, given the pandemic, that push towards faster digital transformation has actually increased the velocity of questions and interest we get from an open source perspective and open source at Amazon, as customers grow.”