The Benefits of Migrating DevOps Workflow to a Single Platform 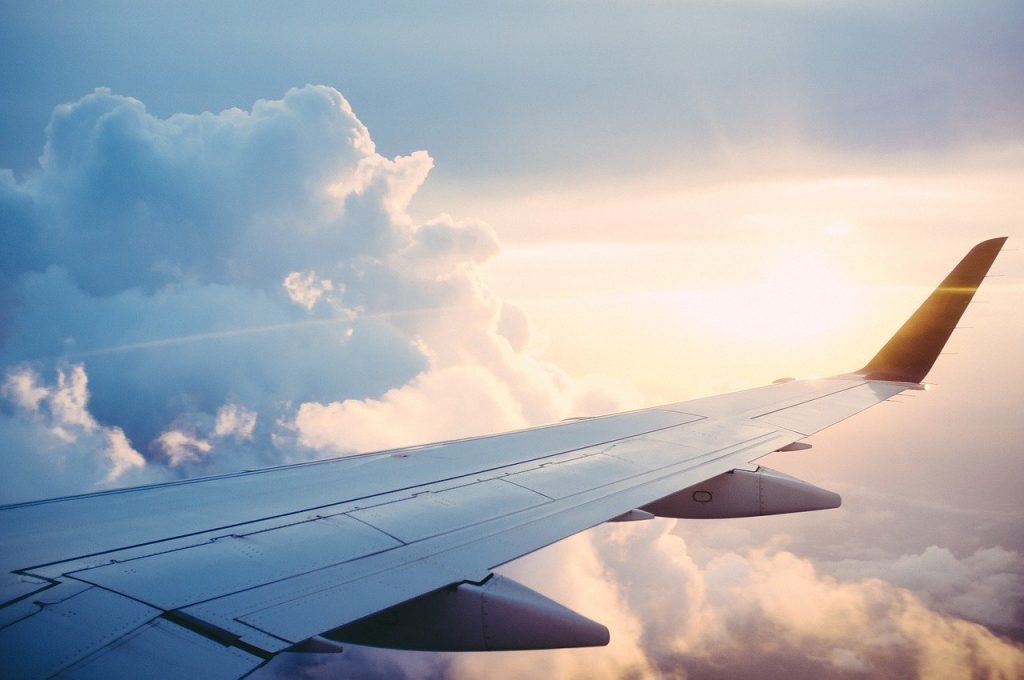 Founded in 1993, Polish software developer MGA is no tenderfoot when it comes to providing logical software for large- and medium-sized commercial and industrial enterprises. The company leverages the advantages of a relational database (Oracle, to be exact) working on the Linux operating system, uses Mercurial as a source control management tool, and its teams write their own code.

However, while testing free code review tools that enabled CI and CD, team members at MGA quickly discovered this process was more difficult than they expected. They were not experienced in using the tools and there was a lack of support for getting up and running. Between finding Mercurial too complex and developers having inadequate experience with CI/CD tools, MGA faced significant challenges.

For example, MGA struggled with knowledge distribution and siloing. Articles were stored in internal Wikis, Readme tasks, written notes, and in other disparate applications, making the company’s knowledge assets unorganized and hard to find. New hires were often left to their own devices to find documentation for learning about MGA’s internal systems.

IT administrators were overwhelmed and overworked — with a development team of 25 people and only three system administrators, every IT problem that arose within the company fell to the IT admins to solve. Plus, there was no formal way to communicate between developers and IT, so bottlenecks were also common.

Inevitably, code quality suffered because of this inability to collaborate and share documentation. Without the proper tools to solve all their issues, MGA’s IT and developers lost time and money. In order to improve its existing version control issues, the company needed a tool that would allow them to automate and streamline as many things as possible on a platform that optimized collaboration.

“We [needed] tools that would allow us to just make some code review and create some approval policies for managing the codes,” said Jakub Tadeja, senior IT administrator at MGA. “The second thing was to start with some CI/CD strategies, just to make our work easier and to keep our administrator’s team as small as possible.”

MGA tested a variety of tools, but it was GitLab’s easy user interface and price plan that drew them in. It was GitLab’s partnership with Deviniti (a Polish DevOps software provider and reseller authorized to sell GitLab, support adoption, and facilitate local invoicing) that sealed the deal.

“Most Polish customers are looking for a local partner who will be able to sell to them,” said Radoslaw Kosiec, Sales Director of Deviniti, a DevOps software provider and reseller. “MGA needed Polish currency and Polish invoicing to proceed with the procurement process.”

“We don’t earn as much as Western countries and Western companies,” said Tadeja. “We were looking for a solution that will allow us to self-cost that application. As far as I know, GitHub and other cloud solutions are not created that way,” Tadeja said.

It was this ability to meet MGA’s very specific set of needs that led the company to migrate from Mercurial to GitLab. With GitLab, teams found the ability to plan a software roadmap and set timelines for projects.

“We started to plan our projects using continuous integration and continuous deployment. GitLab completely changed the architecture of our solution,” Tadeja said.

Before GitLab, MGA developers worked in small teams on small projects, but as the company grew, so did the scope of its projects and the size of its teams. GitLab helped the company accommodate for the scaling.

“GitLab completely changed the way we make our projects now,” said Tedja. At first, the IT and developer teams just wanted something that could allow them to create some CI/CD and code review policies. But when they discovered and experimented with all that GitLab has to offer, like the ability to plan a software roadmap and set timelines for projects, they were convinced of its power.

Since its migration to GitLab, MGA now houses more than 60 developers, easily supported by three IT admins and many more servers — eliminating the bottleneck of progress due to overwhelmed IT admins. Projects have grown from 80 to 240 and the quality level of its software has greatly improved.

“[Our] CD has at least 10 times a better success rate than manual deploy, and we have projects in which automatic deployment never fails,” said Tadeja. “We are more efficient, know how to write better code, and we can focus more on code quality than just simple tasks that can be automated.”

“It’s like changing from a train to an airplane for us,” said Tadeja. “GitLab completely changed the architecture of our solution.”