The Best Public and Private Keygen Algorithm — and Why

The most widely adopted asymmetric crypto algorithms in the PKI world are RSA, DSA, ECDSA, and EdDSA. So which one is best?
Nov 12th, 2020 10:00am by Virag Mody 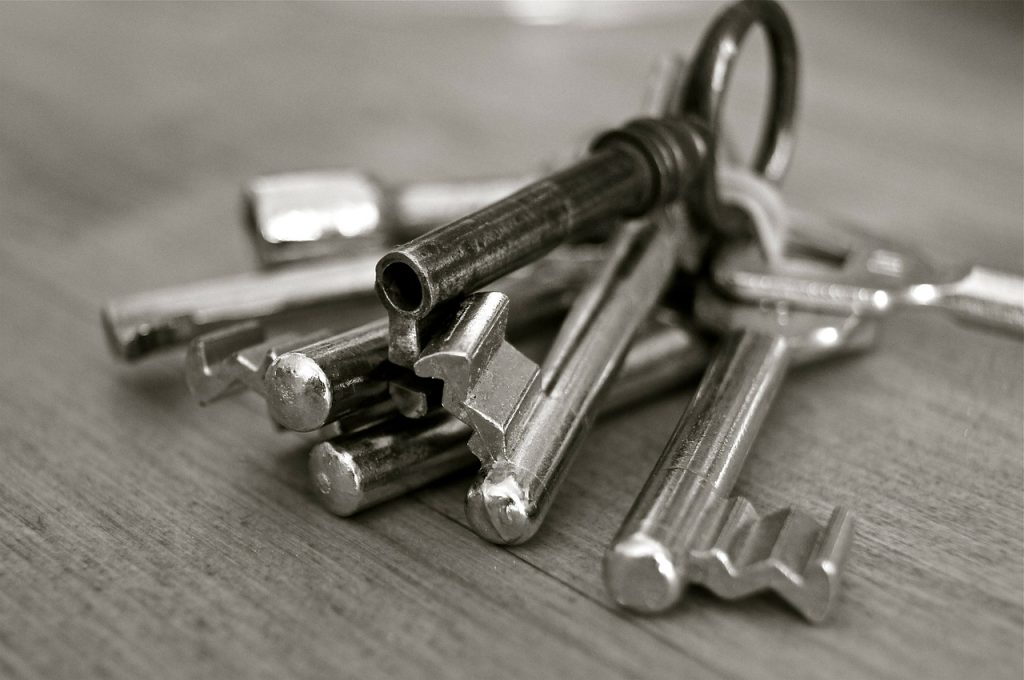 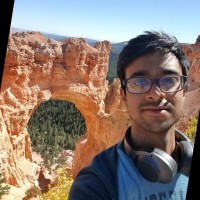 Virag Mody
Virag joined Gravitational in January of 2020, after co-founding a software code auditing company for Ethereum applications. He continues to learn about trending technologies and produces high quality written and video content.

What’s worse than leaving private keys lying unattended? Having public keys that can be brute-forced.

The “secure” in “secure shell” comes from the combination of hashing, symmetric encryption, and asymmetric encryption. Together, SSH uses cryptographic primitives to safely connect clients and servers. In the 25 years since its founding, computing power and speeds in accordance with Moore’s Law have necessitated increasingly complicated low-level algorithms.

As of 2020, the most widely adopted asymmetric crypto algorithms in the PKI world are RSA, DSA, ECDSA, and EdDSA. So which one is best?

So Which to Use?

Choosing the right algorithm depends on a few criteria:

Time has been RSA’s greatest ally and greatest enemy. First published in 1977, RSA has the widest support across all SSH clients and languages and has truly stood the test of time as a reliable key generation method. Subsequently, it has also been subject to Moore’s Law for decades and key bit-length has grown in size. According to NIST standards, achieving 128-bit security requires a key with a length of 3072 bits, whereas other algorithms use smaller keys. Bit security measures the number of trials required to brute-force a key. 128-bit security means 2128 trials to break.

What makes DSA different from RSA is that DSA uses a different algorithm. It solves an entirely different problem, known as the discrete logarithm problem, using a different set of equations, elements and steps.

This algorithm involves the use of a randomly generated number, m, which is used with signing a message along with a private key, k. This number m must be kept privately. The value mis meant to be a nonce, which is a unique value included in many cryptographic protocols. However, the additional conditions of unpredictability and secrecy make the nonce more akin to a key, and therefore extremely important.

Not only is it difficult to ensure true randomness within a machine, but improper implementation can break encryption. For example:

The two examples above are not entirely sincere. Both Sony and the Bitcoin protocol employ ECDSA, not DSA proper. ECDSA is an elliptic curve implementation of DSA. Functionally, where RSA and DSA require key lengths of 3072 bits to provide 128 bits of security, ECDSA can accomplish the same with only 256-bit keys. However, ECDSA relies on the same level of randomness as DSA, so the only gain is speed and length, not security.

In response to the desired speeds of elliptic curves and the undesired security risks, another class of curves has gained some notoriety. EdDSA solves the same discrete log problem as DSA/ECDSA, but uses a different family of elliptic curves known as the Edwards Curve (EdDSA uses a Twisted Edwards Curve). While offering slight advantages in speed over ECDSA, its popularity comes from an improvement in security. Instead of relying on a random number for the nonce value, EdDSA generates a nonce deterministically as a hash making it collision-resistant.

Taking a step back, the use of elliptic curves does not automatically guarantee some level of security. Not all curves are the same. Only a few curves have made it past rigorous testing. Luckily, the PKI industry has slowly come to adopt Curve25519 — in particular for EdDSA. Put together that makes the public-key signature algorithm, Ed25519.

When it comes down to it, the choice is between RSA 2048/4096 and Ed25519 and the trade-off is between performance and compatibility. RSA is universally supported among SSH clients, while EdDSA performs much faster and provides the same level of security with significantly smaller keys. Peter Ruppel puts the answer succinctly:

“The short answer to this is: as long as the key strength is good enough for the foreseeable future, it doesn’t really matter. Because here we are considering a signature for authentication within an SSH session. The cryptographic strength of the signature just needs to withstand the current, state-of-the-art attacks.” — Ed25519 for SSH