The Central Tenets of Serverless Infrastructure

Regardless of cloud platform, IT professionals should adopt the following tenets to realize the full benefits of serverless.
Apr 22nd, 2021 1:00pm by James Kobielus 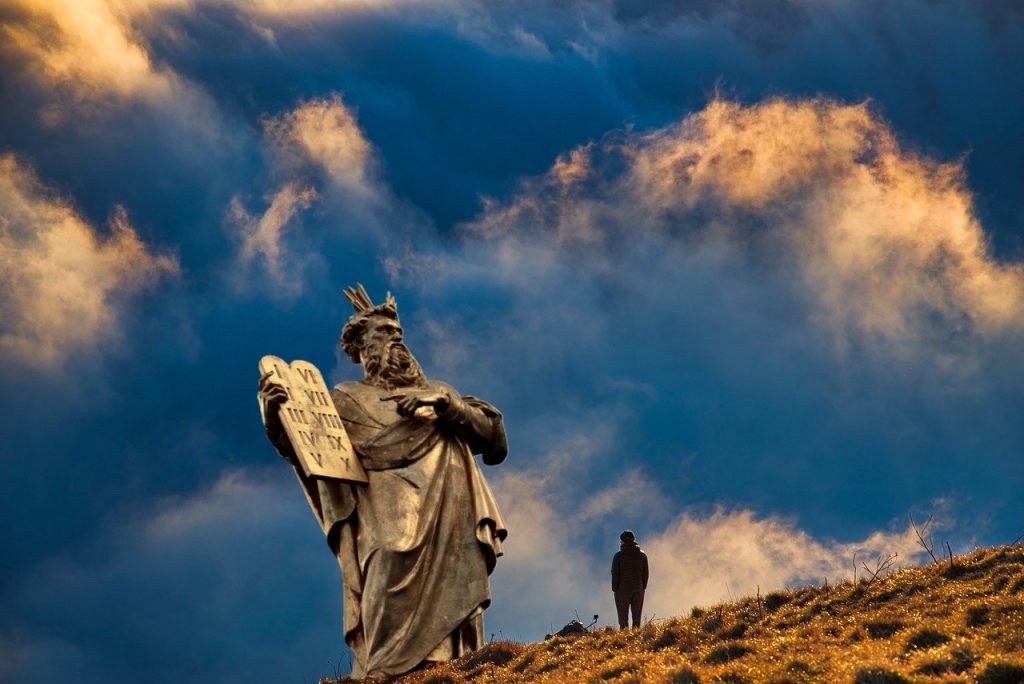 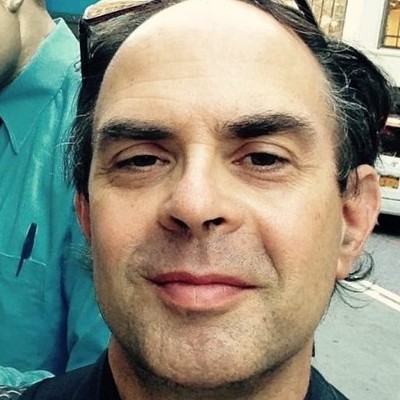 Many enterprises are building their IT modernization, digital transformation and microservices initiatives on serverless platforms.

Serverless platforms are well-suited to workloads that are on-demand, event-driven, asynchronous, stateless and scalable. They are also optimal for cloud workloads that experience infrequent, unpredictable surges in demand. Common examples of workloads suited to serverless include low-latency processing of real-time data streams, batch processing of incoming image files, application of incoming changes to a database, and execution of business process workflows.

Serverless computing — sometimes referred to as “functions as a service” — lets developers build and run applications without having to manage servers. Serverless code often runs in highly parallelized runtime containers, for a very short time. It is event-triggered, so that it can run automatically when needed. And it is fully managed by a cloud provider, so that users only pay for the resources when needed; not, as with traditional cloud computing, for always-on apps and servers.

Developers call serverless apps through APIs provided by the cloud platform. When deployed to serverless platforms, functionally programmed code spares developers from needing to write the custom logic that manages containers, virtual machines and other backend runtime engines to which execution of microservices will be dynamically allocated. It’s even possible to build hybridized cloud apps that orchestrate across serverless functions and other code that runs in containers and other microservices environments. Typically, this approach, sometimes called “backend-as-a-service,” gives developers API-based access to a variety of third-party services and apps.

Leveraging Serverless in the Public Cloud

Public cloud providers play a pivotal role in the deployment of serverless applications for enterprise customers. Increasingly, enterprises are using serverless offerings from Amazon Web Services, Azure Functions, Google Cloud, IBM Cloud, and other public cloud providers. There is also a growing range of commercial and open source serverless platforms that are suited for on-premises, hybrid cloud, and multicloud deployments.

Fauna is a flexible, developer-friendly, transactional database delivered to you as a secure, web-native API. Never again worry about database provisioning, maintenance, scaling, sharding, replication, or correctness.
Learn More
The latest from Fauna

When adopted through fully managed public cloud offerings, serverless lets enterprise IT groups shift strategically toward an entirely outsourced and automated capability, that some refer to as “NoOps.” Delivering on the serverless promise requires that cloud service providers manage their operations with strict service levels. These include the need to support 24×7 lights-out operation, deliver acceptable service levels around the clock, ensure elastic growth in line with enterprise requirements, process a very high volume of traffic with minimal delays, and keep the cost of provisioning on-demand resources to a bare minimum.

Delivering on the Promise of Serverless

Whether they go with a fully managed public cloud offering or choose to implement these capabilities entirely within their enterprise data centers, IT professionals should adopt these tenets to realize the full benefits of serverless.

Enterprises should evaluate public cloud providers based on their compliance with these tenets. Taken together and incorporated into the providers’ operating procedures, these principles ensure that customers can achieve the full outsourcing and automation benefits associated with NoOps for cloud computing.

Complex multicloud serverless environments are coming fast to enterprises everywhere, so there’s a growing need for a common framework such as this for serverless cloud administration. According Evan Weaver, CTO at Fauna:

“Serverless computing means you don’t have to think about where servers are located or how they’re operated behind the scenes. Serverless means the physicality of your infrastructure is completely abstracted away. It reduces integration friction and vendor lock-in across the board. Pay-as-you-go means you don’t have to spend time capacity planning to minimize your costs; you can focus exclusively on building a well-architected application. And with proper infrastructure behind the scenes, serverless is cheaper both for the vendor and the customer, resulting in real and substantial cost savings and productivity benefits at the same time.”

CIOs and other enterprise IT professionals should make sure that disparate cloud administrators implement these serverless tenets in a consistent fashion. These tenets should be used in planning and managing complex cloud environments in order to prevent the dilution of serverless application service levels that are experienced by end users.