The Continuous Delivery Foundation Gets a Reality Check 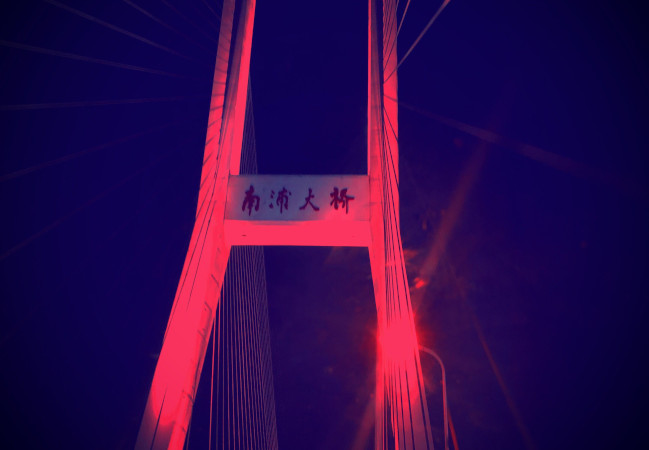 The Continuous Delivery Foundation Gets a Reality Check

The Continuous Delivery Foundation (CDF) was created to help introduce processes, standards and other support and stewardship for DevOps teams that now face what some say is the Wild West of open source tools and platforms for deployments on Jenkins and cloud native platforms. While there have been concerns expressed about potential overlap with the Cloud Native Computing Foundation (CNCF) — a sibling Linux Foundation-managed project — the concept is certainly attractive, especially for those teams that plan to or already rely on Jenkins, Jenkins X, Spinnaker and Tekton for their production pipelines. However, there is one catch: the CDF has yet to release any specifications and primitives after the initiative was announced a few months ago.

During a podcast hosted by Alex Williams, The New Stack founder and editor in chief, questions were put to representatives from the CDF’s founding members ahead of the KubeCon + CloudNativeCon + Open Source Summit China 2019, held in Shanghai last month. On hand to respond were Dan Lorenc, a software engineer for Google and Kohsuke Kawaguchi, the CDF’s technical oversight committee (TOC) chair and CTO for CloudBees. They discussed the CDF’s plans and what the founding members hope to achieve overall.

In a document recently made available on GitHub, the CDF described a few call to actions, project proposals and events. But before describing specifics Kawaguchi took a step back and offered some insights about the CDF’s “bigger context.” Kawaguchi said during the Open Source Leadership Summit earlier this year “we announced that we were opening a restaurant,” Kawaguchi said. “And then since then during the past couple months, we’ve been working toward actually opening the restaurants.” This has involved the development of the CDF’s logistics and code of conduct.

Eventually, the idea is that developers will have better visibility for available tools and processes. Kawaguchi said he also hoped end users will also “contribute to the project,” and have more opportunities to “compare notes” with other developers whose organizations are CDF members, Kawaguchi said.

CDF should also help to keep CD up to speed, Lorenc said. While there has been an emergence of many new standards for open-source tool, such as a standard for packaging software with Docker. “But with software delivery, we’re kind of stuck in this middle area where we’ve got a standard artifact now and a standard place to put it, but everybody is left reinventing the wheel here on how to get from A to B, in an enterprise-grade production.  I mean, that’s just something that people shouldn’t have to do on their own,” Lorenc said.

The CDF “is an awesome position” by being able to eventually “condense the different best practices in a sort of ‘choose your own adventure novel,” Lorenc said. “But a set of recommendations, a set of standards, and a set of really good tooling would benefit everybody in the ecosystem, instead of having to reinvent the wheel,” Lorenc said.

However, as mentioned above, the CDF is still in the early stages and has yet to deliver primitives and other specific support. In many ways, the current status of the CDF is that it is working on applying its philosophy of support for CD as described above to real-world primitives and tools.

There has been a lot of “hard engineering work” taking place for Tekton and other projects,” Lorenc said. But while cross-project collaboration within the CDF has started to happen, “one of the things we do have to start getting better at is kind of shining a spotlight on all this,” Lorenc said. “And I think that’s something we’ll take probably to the next set of meetings.”

KubeCon + CloudNativeCon and the Linux Foundation are sponsors of The New Stack.