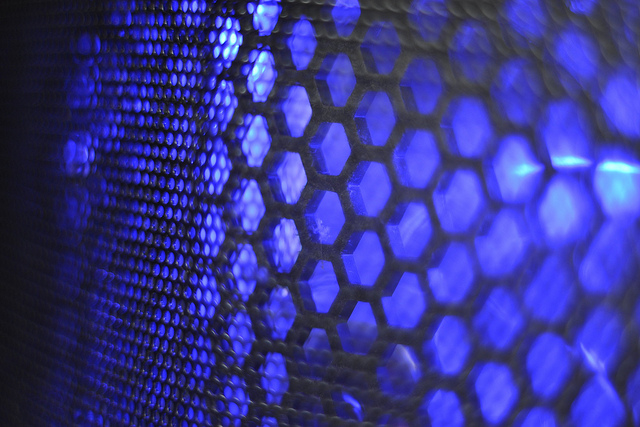 With the release of its supported version today, CoreOS will discover if it can sell users on its automatic update philosophy, or operating systems as service. It’s a new way of thinking for an IT market still very much tied to manual updates and custom patches. But the company looks like it has some long-term support to bring this new concept to market with the news of an $8 million Series A investment led by Kleiner Perkins Caufield & Byers with contributions from existing investors Sequoia Capital and Fuel Capital. The funding will help with product development and go-to-market strategies, said Alex Polvi, founder and CEO of CoreOS.

CoreOS is a Linux OS designed for large server deployments and built around the container model – it ships with Docker. The platform is inspired by large deployments from the likes of Google and Facebook, incorporating containerization, clustering and fault tolerance, Polvi said.

The OS has been available for anyone to use but today marks the launch of a fully supported version.

But where CoreOS is really trying to set itself apart is in the way that users update the OS. CoreOS automatically gets patches and updates, without admin intervention. The company calls its offering “OS as a service.”

Even Polvi admits it could have a tough go. “It’s a controversial concept, for sure,” he said.

The model is based on the progression that Polvi saw in browser technology. Internet Explorer’s constant security issues opened the door for Mozilla, where Polvi was the 12th employee. But it wasn’t until Chrome came along that real change happened, he said.

“Chrome did something novel for desktop software. It updated itself automatically,” he said. “There’s nothing like this for servers. If you can deliver a patching system like this on servers, it would be a big deal. It would provide a lot of value, security and performance.”

That’s what CoreOS aims to do. Like other server software, CoreOS regularly checks for updates. When one is available though, the update is automatically pushed out and installed.

There is an out clause, however. As part of the support services CoreOS is unveiling today, users can instead be notified that an update is available and manually push it out.

That’s an acknowledgment that people are likely to have a problem with the automatic update concept. “If you go to an IT ops guy and say, ‘we’re going to dynamically patch all your servers without asking you,’ he’d be like, ‘no you’re not,'” Polvi said.

CoreOS was architected to allow for safe and reliable updates and in time, Polvi thinks people will see the value. “After we’ve proven that it works and we can show value by upgrading the Internet overnight effectively, when the next big issue comes out, we’ll get mind share,” he said. “But it’s something a bit against the grain right now.”

In addition to the new supported services, CoreOS is also announcing today $8 million in Series A funding led by Kleiner Perkins Caufield & Byers with contributions from existing investors Sequoia Capital and Fuel Capital. The funding will help with product development and go-to-market strategies, Polvi said.

SHARE THIS STORY
RELATED STORIES
What Do 'Cloud Native' and 'Kubernetes' Even Mean? eBay: Betting on Open Source Is Great for Your Business How Boeing Uses Cloud Native Next.js 13 Debuts a Faster, Rust-Based Bundler Need to Scale Apache Kafka? Switch to Apache Pulsar
TNS owner Insight Partners is an investor in: Docker.
SHARE THIS STORY
RELATED STORIES
'Gatsby Killer' Next-Drupal Brings Headless to Drupal CMS How Web Tech Got This Way and How It May Evolve in the Future eBay: Betting on Open Source Is Great for Your Business Devs Are Excited by ActivityPub, Open Protocol for Mastodon Rust and the OS, the Web, Database and Other Languages
THE NEW STACK UPDATE A newsletter digest of the week’s most important stories & analyses.
The New stack does not sell your information or share it with unaffiliated third parties. By continuing, you agree to our Terms of Use and Privacy Policy.