The COVID-19 Stories That Bring Us Hope 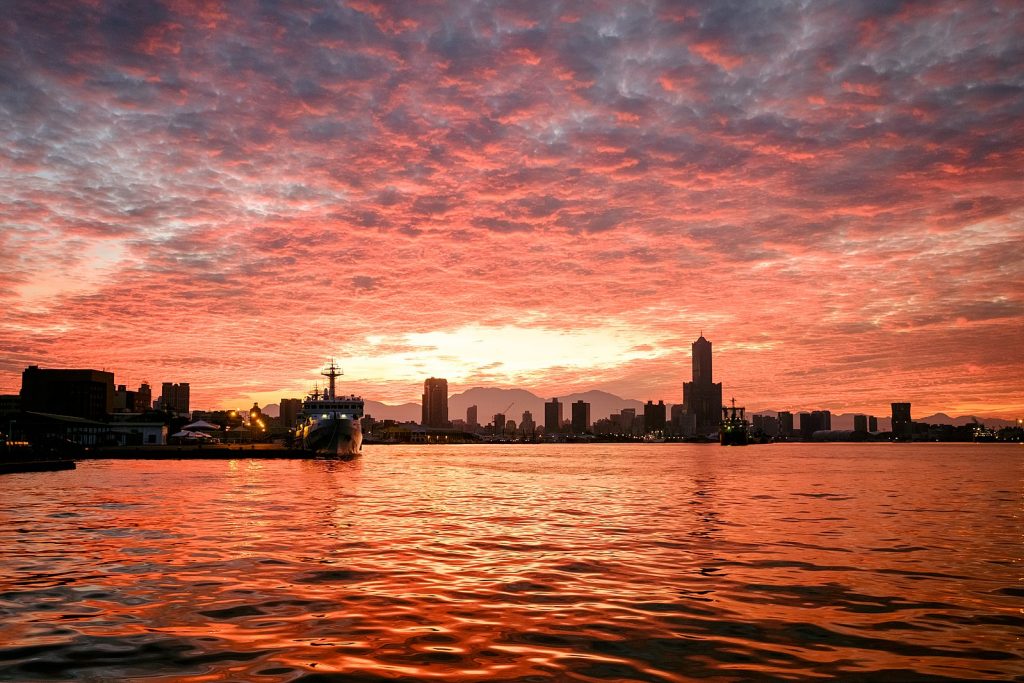 It’s all happening so quickly. But with so many news stories about the worldwide COVID-19 pandemic, it’s easy to miss the smaller moments, those other responses lost in our vast mobilization to address a sudden new challenge that’s touching everyone.

But as we look ahead to a day when the time for re-building has come, somewhere beyond the headlines is that rarest of all commodities: some good news. There’s still underappreciated moments and people who took another look at the data to find something positive or took a fresh look at their own resources to see what they had to contribute.

Even when we’re social distancing, we’re all part of a vast and global community. And we’re all doing our part to get through this together… 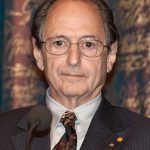 One person who has faith in social distancing is Michael Levitt, a Stanford biophysicist. Levitt shared a Nobel prize in 2013 which he believed recognized the importance of computer modeling in biological research. This week Levitt analyzed data from 78 countries, according to the Los Angeles Times, focusing on new COVID-19 cases and growth rates rather than the always-increasing cumulative totals.

His conclusion? While the numbers are “noisy,” he’d seen “clear signs of slowed growth” in many countries, and even “signs of recovery.” Recently China closed its last dedicated Coronavirus hospital because there weren’t enough new cases to support them, notes the Seattle Post-Intelligencer, and Apple and Starbucks have actually reopened all the stores in China that they’d closed during the initial outbreak.

The Times summarizes Levitt’s position: “The virus can grow exponentially only when it is undetected and no one is acting to control it.”

But that’s just the beginning. A professor of earth systems at Stanford estimates that reduced emissions “likely has saved the lives of 4,000 kids under five and 73,000 adults over 70 in China. Even under these more conservative assumptions, the lives saved due to the pollution reductions are roughly 20x the number of lives that have been directly lost to the virus.”

And Forbes argues this positive influence “will likely be repeated across the globe as more countries enforce lockdowns,” based on comments from the Centre for Research on Energy and Clean Air. Another Forbes article cited François Gemenne, director of The Hugo Observatory, which studies the interactions between environmental changes, human migration, and politics, who dared to strike an even more positive position during an appearance on France’s public television.

“Strangely enough, I think the death toll of the coronavirus at the end of the day might be positive, if you consider the deaths from atmospheric pollution,” Gemenne said.

But more importantly, Bloomberg reports that some polluting countries are now pondering the possible links between polluted air and health outcomes in general — and are now considering how to make changes for the future. “There are no dolphins in the canals of Venice,” wrote Andrew O’Hehir, the editor of Salon, debunking an erroneous meme about environmental improvements in Italy. (Though the Guardian reported that Venice’s water is now more clear, they also note the explanation of a researcher at Italy’s Institute of Marine Science: that fewer motorized boats are churning up less mud from the bottom of its canals.) But Salon’s editor sees a larger message in the fact that so many people were eager to embrace the myth. “If the dolphins of Venice are not real, we invented them for a reason. We need them to show us the way.”

In our changed world, tech companies have been refocusing resources to aid healthcare workers. Facebook donated 720,000 masks and 1.5 million pairs of gloves that it bought to prepare for future California wildfires, according to the San Francisco Chronicle. They report that Facebook also donated $650,000 worth of food to senior centers and other food-delivering organizations, and gave another $250,000 to a local high school district to fund 2,000 WiFi hotspots and a year of Wi-Fi for low-income students. And according to USA Today, even Tesla hopes to be making ventilators soon.

But they weren’t the only ones helping out. “Around the country, factories that crank out cars and trucks were looking into making much-needed ventilators,” the Chronicle notes. “Distilleries intended for beer, whiskey and rum transformed to instead turn out hand sanitizers and disinfectants. And an electronics maker that builds display screens was repurposed for surgical masks.”

CNN notes that even the National Cathedral in Washington donated 5,000 respirator masks that had been stashed away in a crypt since 2006. The Chronicle adds that other Bay Area companies also donated masks, including the power utility PG&E and the Peter Thiel-funded company Flexport, which offers a supply chain management platform and services.

But days later Flexport also announced they were now focusing all their resources on getting masks, gowns, gloves and other critical supplies to the frontline responders combating COVID-19. “Nearly every major international company on the planet who can help is working on this specific problem or has offered their support,” Flexport announced. “We’re working with every major trucking company, airline, medical supplier and everyone in between.” Testing kits, thermometers, ventilators, medicine — “As the need evolves, so will our response.”

And around the world, millions of people were joining the effort by social distancing, according to the Norwegian company Unacast, which collects “verified human mobility data” from various partners (to determine, for example, how much foot traffic passes through various venues). It is collecting data from “tens of millions of anonymous mobile phones and their interactions with each other each day,” according to an article in USA Today, giving the company a unique ability to calculate changes in average distance traveled in each U.S. state as a way of assessing our social distancing efforts. Unacast found that the state of New York, for example, gets an “A” for reducing its average distance traveled by a whopping 48% in just the two weeks after March 12.

There was also a surprise in the data from Kinsa Health, a San Francisco-based company making thermometers that connects to a smartphone app. Its website identifies the company’s mission as “to stop the spread of contagious illness through earlier detection and earlier response” — providing the example of the seasonal flu. It’s distributed over a million thermometers in the U.S., according to Quartz, and are using the results to collect anonymized thermometer readings on a massive scale. In one 2018 study, researchers used Kinsa’s readings to predict flu outbreaks weeks before America’s Centers for Disease Control and Prevention.

This March Kinsa’s been seeing two to three times more temperature readings — but this time the results were highly unusual. By March 23rd, the percentage showing flu-like readings with high-temperatures was just 3.3% — much lower than the 3.7% it would typically be. And what’s more interesting is just four days earlier, there were 0.9% more high-temperature ratings — representing the largest swing they’d ever seen in such a short period of time.

Kinsa CEO Inder Singh told Quartz, “this extreme drop is exactly what we would hope and expect with the measures currently in place.” Benjamin Dalziel, a professor at Oregon State University who studies infectious diseases, believes the drop can be attributed to fewer incidences of the flu — which can also be lethal — thanks to social distancing.

In fact, by Wednesday CNN was reporting that nearly a third of the earth’s population was under movement restrictions. But maybe that’s the most hopeful sign of all. That when we act against the pandemic, we’re never acting alone.

We’re all in this together — and we’re all doing what we can.

SHARE THIS STORY
RELATED STORIES
Golden Paths Start with a Shift Left The Power and Ethical Dilemma of AI Image Generation Models It Happened to Me: How I Suddenly Owed AWS $13,000... SRE Housekeeping: Where to Get Started for New Hires Tech Works: How Can We Break Our Obsession with Meetings?
SHARE THIS STORY
RELATED STORIES
A Brief DevOps History: The Road to CI/CD CES 2023: Robots, Astronauts, Schwarzenegger and Flying Cars SRE Housekeeping: Where to Get Started for New Hires Platform Engineering Won’t Kill the DevOps Star Java's James Gosling on Fame, Freedom, Failure Modes and Fun
THE NEW STACK UPDATE A newsletter digest of the week’s most important stories & analyses.
The New stack does not sell your information or share it with unaffiliated third parties. By continuing, you agree to our Terms of Use and Privacy Policy.