The Evolution of APIs: Past and Present 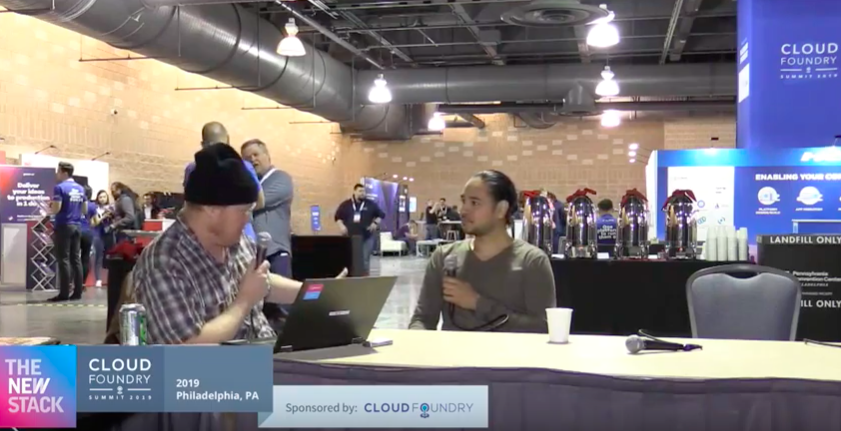 The Evolution Of APIs: Past And Present

APIs have certainly evolved beyond the first application programming interfaces (APIs) of the late 1960s to become the focal point of software development today. But during the past few years, APIs have also evolved to become fully integrated with DevOps and front- and back-end development. Among the benefits APIs offer, well-developed APIs serve integral role allowing organizations to realize their business goals more efficiently and rapidly.

Four or five years ago, for example, API management was more focused on distribution, Beerinder said. Then, developers often would say “‘I’ve got APIs and I just need to be able to get them out to my consumers. I want to maybe put them in some packages and make sure they’re discoverable and get some docs in front of them,’” Beerinder said. “[It was] mostly a distribution layer.”

Today, the evolution has largely been expanding the distribution concept “to being full life cycle,” Beerinder said. “And what that means is not just working at the point where an API has been developed, but more about being able to mock model that API, get it in front of different teams so that you can get them doing frontend development while backend developers are doing the integration,” Beerinder said. “And so you’re really enabling teams in an agile manner to create and distribute APIs all at the same time and then apply all the same business policies and organizational rules.”

The idea, at least for Mashery, is to “empower people even before they get to that integration side,” Beerinder said. “So, if I’ve got a used case where I have some expected content from a business user, I need to get some kind of a stub application or a mock app to my frontend development team to let them get going without having to wait for a… full stack developer to actually get all the databases and the data sources integrated,” Beerinder said. “I can quickly bring people to the table, spec out what that API should look like, validate it over there and get consensus, quickly deploy a mock app that’s functional.”

Many organizations are also increasingly “see the value for both internal and external use cases,” Beerinder said. “and then when you broaden that to the development side, the creation end as well, you now empower them not just to manage existing APIs but to augment, enhance or create new APIs that tying to that larger ecosystem as well,” Beerinder said.

Tibco’s purchase of Mashery over three years ago after Intel bought it “was a much more natural fit,” Beerinder said. This is because “Tibco had that foundation in the integration space… and kind of build out a lot of the foundational tools that people use today,” Beerinder said. “So, putting on an API management utility and product on top of that kind of initiated that whole API lead strategy, and being able to put it on top of what you have, kind of put a façade layer underneath. Whether it’s agnostic at that point or using the Tibco stack or somebody else, you can now put a good frontend façade,” Beerinder said. “You let people come in through appropriate channels and through the right lenses you want to provide and gain access to the right level of data you want to make sure their access is.”

1:41: What’s been happening the last few years in API management?
5:45: How the Mashery framework provides value for developers
8:09: What’s Flogo?
11:33: How does Mashery interact with Cloud Foundry?
14:45: How does governance play a role with API management?
17:22: What are you seeing in terms of adoption of cloud native mindsets?