The Evolution of Stateful Applications on Kubernetes 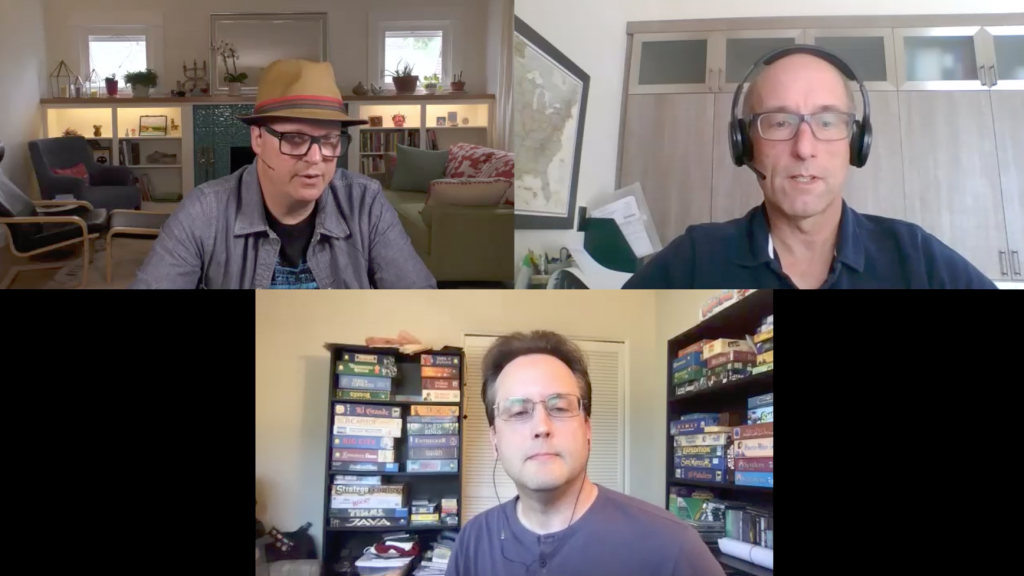 Kubernetes and containers are obviously much talked about in the IT world today, but how to manage the stateful applications and data that run on top of cloud native platforms is also — especially for operations — important. The process includes managing the data from legacy stateful applications as organizations make the shift to highly distributed containerized environments.

The Evolution of Stateful Applications on Kubernetes

One of the original problems Baxter sought was how to solve the problem of data access in multicluster environments. He explained that, at the time, a typical usage model might have involved pre-ingesting data before copying the data to a cluster environment for processing.

“There are a lot of downsides with that process since you’re adding requirements for more storage and you’re adding time to the whole process. But one nice thing about it is once you have your data in the cluster, you could just let whoever had access to that cluster have access to that data,” said Baxter. “It’s kind of a separate stage where you could have some administrative kind of person say, ‘okay, it’s fine for you to access this data now. So, here’s your copy.’”

The other alternative involves moving the data to a common repository. “You have people access it on demand and now, all of a sudden, you’ve explored all these authentication and authorization issues, such as who’s supposed to have access to which pieces of data and how do you manage that on the fly at runtime,” said Baxter. “So, that was definitely one of the things that stumped us for a while.”

A solution was eventually found that consisted of matching the Kerberos identities between the compute clusters. “That was part of the value that could bring in customers,” said Baxter.

As a way to help port often numerous legacy applications to a containerized environment, KubeDirector helps to fill in the gaps that traditional operators cannot provide when making the shift to cloud native.

“There are plenty of operators in the open source community with which you can download and run your apps, but when we’re talking about enterprises with a collection of hundreds — if not thousands — of legacy applications, they want to run on containers. They don’t have the expertise for each of these applications,” said Phelan. “So they are not typically going to be able to write an operator, which is a piece of Go code, that has intimate knowledge of the application and a very good understanding of the Kubernetes API.”

KubeDirector is able to process hundreds of YAML files by providing the operator functionality for the corresponding application. “This means you can have hundreds of these YAML files and, with a single operator and a single instance of the KubeDirector, manage and control all the different types of legacy applications,” said Phelan. “It’s a really powerful tool that makes it very easy to add support for new applications to Kubernetes.”

BC Gain’s obsession with computers began when he hacked a Space Invaders console to play all day for 25 cents at the local video arcade in the early 1980s. He then started writing code for very elementary games on the...
Read more from B. Cameron Gain
SHARE THIS STORY
RELATED STORIES
What Is Apptainer and How Do You Install It on Ubuntu Server? Can Observability Platforms Prevail over Legacy APM? 3 Container Practices to Boost Your Security Posture Case Study: How SeatGeek Adopted HashiCorp’s Nomad Acorn from the Eyes of a Docker Compose User
SHARE THIS STORY
RELATED STORIES
WebAssembly Needs Schedulers, and Kubernetes Doesn't Quite Fit the Bill 3 Container Practices to Boost Your Security Posture .NET 7 Simplifies Route from Code to Cloud for Developers The Next Evolution of Virtualization Infrastructure Can Observability Platforms Prevail over Legacy APM?
THE NEW STACK UPDATE A newsletter digest of the week’s most important stories & analyses.
The New stack does not sell your information or share it with unaffiliated third parties. By continuing, you agree to our Terms of Use and Privacy Policy.