The Future Is Data Center as a Service

As we build out Data Center as a Service, we begin to see around the corner. The infrastructure is in place. We need to make use of it.
Sep 23rd, 2021 7:08am by Nick Chase 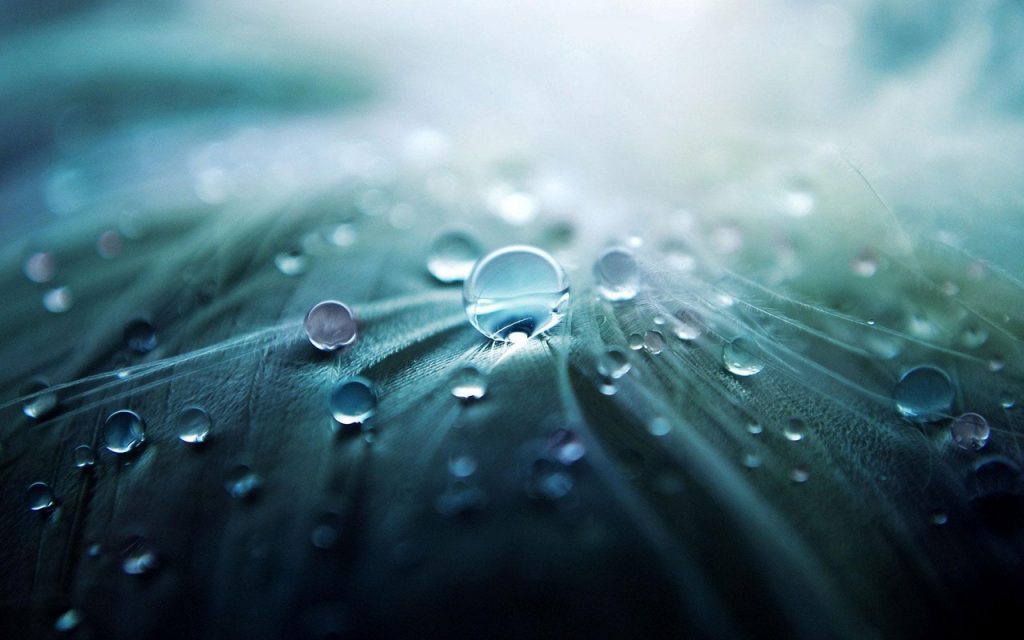 Featured image via Pexels.
Mirantis sponsored this post. Mirantis is under common control with TNS.

Nick Chase
Nick Chase is head of technical and marketing content for Mirantis. He is a former software developer, Oracle instructor, author of hundreds of tutorials and author or co-author of more than a dozen books on various programming topics, including 'Understanding OPNFV,' the OpenStack Architecture Guide and 'Machine Learning for Mere Mortals.'

If you’re reading this article, I don’t have to tell you that computer technology moves pretty fast. Seems like just yesterday we were adjusting to cloud computing, then debating virtualization versus containerization and cloud native computing. Now we’re debating the next new wave of cloud technology.

Just as thousands of developers were using containers before they ever bubbled up to the attention of the trend makers, the next evolution of the data center is right under our noses.

And this kind of architecture has been a good thing for plenty of reasons:

Infrastructure as a Service also democratized development, as companies who couldn’t afford to create their own infrastructure could “rent” it to create applications that then grew — or didn’t — without massive up-front investment.

Just providing resources on an as-a-Service basis isn’t enough, however.

We Need the Data Center as a Service

The fact is that whether we realize it or not, we’ve gotten used to thinking of the data center as a fluid thing, particularly if we use cluster paradigms such as Kubernetes. We think of pods like tiny individual computers running individual applications, and we start them up and tear them down at will. We create applications using multicloud and hybrid cloud architectures to take advantage of the best situation for each workload.

Edge computing has pushed this analogy even further, as we literally spin up additional nodes on demand, with the network adjusting to the new topology.

Rightfully so; with the speed of innovation, we need to be able to tear down a data center that is compromised or bring up a new one to replace it, or to enhance it, at a moment’s notice.

Just as we’ve gotten used to spinning up cloud workloads without worrying about the specific server on which it will run, what we need is the ability to spin up a new data center – or resources for an existing data center. We need to be able to do it without having to agonize over where those resources will actually go because we know that whatever requirements we have in place, whether they are cost-based, regulatory or geographical, they’re satisfied.

Only then will we have true Infrastructure as a Service.

Once we’ve leveraged the Data Center as a Service, we find that our initial Infrastructure as a Service advantages still hold at that level:

Data Center as a Service provides the ability to separate a company from its physical infrastructure, which provides additional advantages.

Perhaps most of all, just as Infrastructure as a Service enabled smaller companies to get started without huge investment, Data Center as a Service democratizes the data center itself, enabling companies that could never have afforded huge investments that have gotten us this far to take advantage of these developments.

These are just the advantages we see today.

We’ve Just Begun to See What the Future Holds

While we build out Data Center as a Service, we can begin to see around the corner. It’s not a stretch to see a world in which artificial intelligence and machine learning continually optimize the data center to provide the lowest cost or the best performance — or some balance of the two — or smart monitoring to provide advance warning of security or infrastructure issues. We can even see the data center itself expanded to include Internet of Things devices that monitor everything from temperature to moisture to vibration noises in addition to security.

The infrastructure is in place. We just need to make use of it.