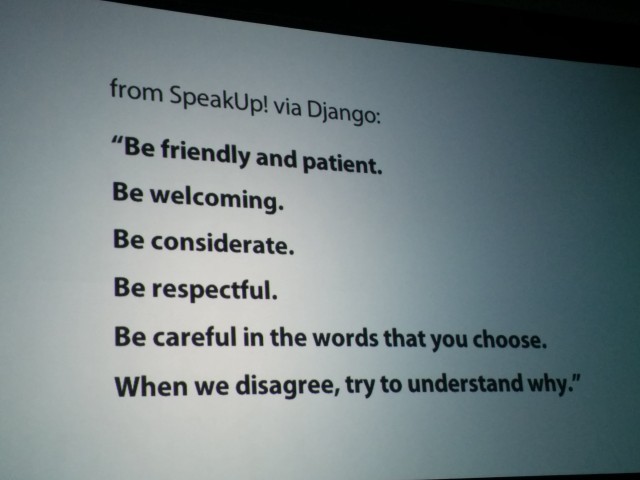 So, it’s summer in Denver and it it has been raining, the skies are grey. Which is odd, but not as weird as my home town of Portland where it has not rained in at least six weeks. But I digress.

It’s GopherCon and there are some reasons to celebrate. CoreOS is celebrating its second birthday and GopherCon is at the Denver Convention Center, a lot bigger than last year when it packed the downstairs conference room of the Denver Marriott with 700 people for its first ever conference.

Some reasons to call out CoreOS: They’re a major player in the container ecosystem, starting right at the time that Docker started to get some real traction. Since then, Docker has been running fast and CoreOS has made a name for itself as arguably the leading lightweight OS. There may be those who would make exception to that statement, but there’s no question it has shifted the way we think of an operating system.

Here’s what they posted this week:

And what about GopherCon? It speaks to the momentum of Go, which is prized for its simplicity and its attempt to make life simpler for developers.

Go is a programming language that came before what we now call “the cloud,” said Google’s Russ Cox in the opening keynote. Considering that, Go is popular for two reasons: It is open source and it’s suited to cloud software — it’s designed for the infrastructure. Nothing new, right? Except consider now how many companies are built on Go or are heavily invested in it. The list is pretty deep.

So how does Go grow? Primarily through its use, as Ian Eyberg wrote last week for The New Stack:

Docker is rocking over 22,000 stars on GitHub currently. How many potential Go developers does that expose itself to? Kubernetes is just a few hundred stars less than the main Go language repo itself.

What happens when one of those users of Docker needs to patch something, or fix a bug, or customize the code? They have to write Go. This is precisely how Go is spreading itself.

But how do you attract this larger community? That appears to be the next big challenge for the Go community.  Cox discussed the open source community and its blunt style. He provided his own personal anecdote about his email style that he was told came off wrong.

What the commumity needs is a spec for a code of conduct. Cox said there are now efforts to develop a code of conduct that could potentially borrow from something like what came out of the Django community.

The discussion regarding a code of conduct will be ongoing this week at GopherCon. There will be a focus on it at the Hackathon on Friday. In the meantime, this is a community with its burners on. Its only slowdown will come if it can’t attract that large, diverse community the tech world so desperately needs.

Alex Williams is founder and editor in chief of The New Stack. He's a longtime technology journalist who did stints at TechCrunch, SiliconAngle and what is now known as ReadWrite. Alex has been a journalist since the late 1980s, starting...
Read more from Alex Williams
SHARE THIS STORY
RELATED STORIES
Watch Out, Attackers Have Their Heads in Your Cloud! NASA and IBM to Speed AI Creation with New Foundation Models Top 6 SaaS Security Threats for 2023 How Bad Are System Failures and Security Incidents? I Need to Talk to You about Kubernetes GitOps
TNS owner Insight Partners is an investor in: The New Stack, Docker.
SHARE THIS STORY
RELATED STORIES
Surmounting the Challenge of Building Web3 Applications  Can C++ Be Saved? Bjarne Stroustrup on Ensuring Memory Safety How Platform Engineering Can Improve DevOps Collaboration Why Your Kubernetes Ship Is Sunk without Machine Learning Top 6 SaaS Security Threats for 2023
THE NEW STACK UPDATE A newsletter digest of the week’s most important stories & analyses.
The New stack does not sell your information or share it with unaffiliated third parties. By continuing, you agree to our Terms of Use and Privacy Policy.