The Great Debate: Will Automation Steal Your IT Job? 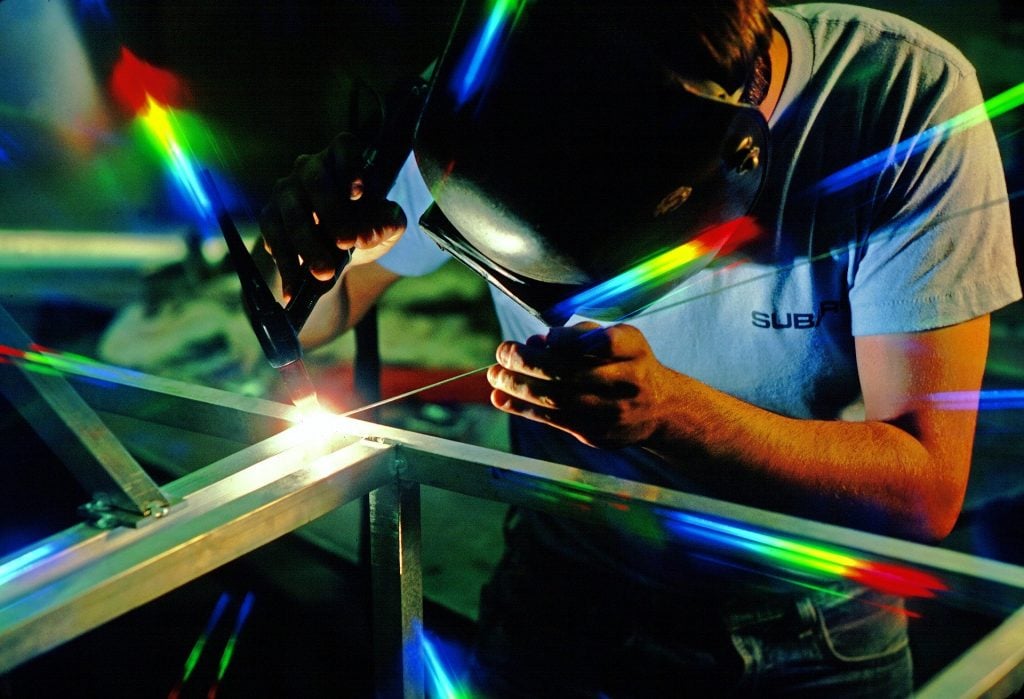 In polite conversation, technologists focus on how automation improves employee morale by relieving workers from boring, repetitive tasks. We always talk about a not-so-distant future when automation will magically complete the work that everyone dreads, while thus allowing humans to focus on creative, interesting and value-added tasks. But, honestly, such a scenario will almost certainly not hold true for all people, in all situations.

This is a difficult, but critical topic — so we thought it was the perfect candidate for our most recent “Great Debate.” We brought together a panel of automation experts to debate topics such as:

On hand to discuss — and debate — this very hot issue were:

You can watch the complete discussion here:

The following are some highlights from the discussion.

How Jobs — and the Job Market — Are Evolving

Ariola: Some reports project that automation will eliminate roughly 30% of today’s jobs, while others say that over the next 10 years, 58 million jobs will be created by automation. What do you believe the impact of automation is on jobs today?

Wilkinson: Back in the 70s, people predicted that robotics and automation in manufacturing was going to completely wipe out the working class. And guess what? It didn’t happen. It’s simply shifted people over to different jobs. That’s exactly what’s going to happen with this. When I went on college tours with my daughter, one of the colleges happened to say (and this really stuck with me), that 70% of the jobs that will exist when you graduate from a college in four years don’t exist today. That’s exactly what’s going to happen. We may lose some people that refuse, that are unable or unwilling to adapt, but if you are, there’s going to be a place for you.

Pai: History has taught us that there is always been a lateral displacement of jobs, if you will. Something comes up, something else is being taught. I think that’s what we saw in the entire history of the industrial revolution.

Platz: Earlier today, I had a great conversation with a customer who is in the government space here in Austria. I asked him, “You’re now going for RPA … how did your staff react to that? How did the employees feel about it?” And he said, “Well, there was a lot of concern. Some of them thought, ‘Whoa, we are not going to be required anymore. We’re going to become obsolete.’” There was a lot of pushback, but it turned out that it was less about them becoming obsolete and more about them doing today’s job differently. All of those repetitious elements that they had to do all day long were reduced significantly. Then, all of a sudden, they had more time to spend with customers and they felt way more engaged than they were before. They truly accepted the automation as an enabler for them to do their current jobs better.

Ariola: For some of us who might be a little older, how do we shift our skillsets to meet the new demand that is being generated by automation? What do we need to do to change?

Platz: I think that’s a tough one. It’s a very tough one because we cannot expect everybody to be willing to learn their entire lives. I mean, it sounds nice and you should learn and learn and learn forever…but who really wants to do that? I mean, face it: it’s a kind of an elite program that we all of a sudden try to evangelize people with. It’s not going to be simple. I think we’re going to run into a way more tricky social situation going forward where certain people will have very, very hard times keeping up. And the entire economy needs to come up with new recipes, with new ideas  and new social projects to make sure that people don’t fall off.

Pai: Yeah, I look at it a little differently. I think the way some of these newer tools and technologies are coming up, they’re making it a lot easier to learn and a lot more user intuitive and that’s what the premise of RPA is also about. So, I think it’s going to be easier for somebody who can make a little bit of an effort.

Ariola: Does the concept of automation itself force more of a convergence of a skillset or a specific role than we see in the economy today?

Platz: We see that convergence happening already. We have partners who are thinking about an underlying automation discipline that is not tied to one specific element like software testing, but also things like RPA and monitoring business processes in production. These things are now fed by one generic automation layer, which acts as a service within these partners and is taken into consideration whenever they need something.

Pai: I think rather than calling it as convergence, I’d call it democratization. Automation is not necessarily somebody’s specialization as an area. Automation is becoming available as a platform, it is up to anybody to use, pick and deliver.

Wilkinson: Convergence is certainly happening. In our quality engineering organization at Accenture, there are three main things that we look for. People with deep test automation skills, clearly. People with DevOps skills, knowing the full Dev-Test-Ops pipeline. And then thirdly, people with development skills. In some cases, you need to know Java, as an SDET [Software Development Engineer in Test] you need to know how to get in there and get your hands dirty. So being specialists in that sense makes sense. Now, not every person we’re going to hire is going to be an expert in all three of those. So we’re going to find some generalists who are good across all of them and at strategic thinking. We need strategic thinkers to transform our clients to quality engineering. That’s key to what we do and what Accenture does going to market. But then we also need the people who are domain specialists in test automation, in quality engineering, especially around analytics and artificial intelligence.

The Role of Automation if We Hit a Recession

Ariola: Assume that recession starts to creep into the economy. It’s probably going to peek its head and then potentially grow. How does this impact automation or how does automation impact this scenario in which recession could be a reality for us in the coming six months?

Platz: After a recession, the first step is people trying to recover their existing market when, all of a sudden, their customers are willing to spend money again. Then they try to expand into other markets and expand to other customers. That is also going to saturate at some point. And the third phase, which typically takes twice as long as the first two ones, is an internal optimization. So as soon as people see that their business is saturated in growth, they then go for internal optimization and that is primarily pointing towards automation. Looking at our customers, I see signs that the expansion path is kind of saturating. Now it is all about the automation path. However, at a certain point in time, they’re going to run into the next recession, where everybody is frozen and people will just try to make do until this bad thing is over and then it starts again. If you have a 100 years of economy, 50 years of economy are just about efficiency and automation.

Pai: Yeah, I remember hearing that in the recessions past, there was one profession that was never impacted. Want to take a guess what it was? Barbers. Apparently, when there is a recession, you still have to groom yourself and go find a job. Automation is like a barber. I think the recession will make it increasingly important to do more with less — and that will place an increased focus on automation.

Wilkinson: I would add that testing is not recession-proof: companies might decide to do less system development in a recession. But when it comes to testing whatever development is still performed, automation is essential.

How to Stay Ahead

Ariola: We know that there is an automation trend. We know that AI will distinctly impact the way that we go about our business. We know that there’s going to be a convergence of skill sets. But what do we need to do walking out of this room? Like, give me the day one on what do I do on Monday to assist myself in progressing through my career?

Platz:  I’m going to keep it super short. Send your kids to school. In former days, growing up in a prosperous or even wealthy family was a huge advantage. Education will be the currency of wealth of the future. Make your kids aware from the very first moment how important education is.

Pai: So send your kids to school and also read the guest blog that Wipro contributed — a snakes and ladders point of view on automation. Automation isn’t all great. There are a lot of anti-patterns hidden out there…those are the snakes to watch out for. I would urge you to read the blog and watch out for the snakes in your automation journey. That’s what I leave you with, Jeff.

Wilkinson: So send your kids to school, watch out for snakes and also make sure you’re doing training in areas such as artificial intelligence, machine learning, analytics, big data and all the things I mentioned earlier. If you are conversant in those things, you will continue to stay relevant.