The release of HashiCorp Consul Service (HCS) service mesh software for the Microsoft Azure cloud platform represents the latest building block in HashiCorp’s push to widen the scope of its managed services offerings on the cloud.
Jul 31st, 2020 8:16am by B. Cameron Gain 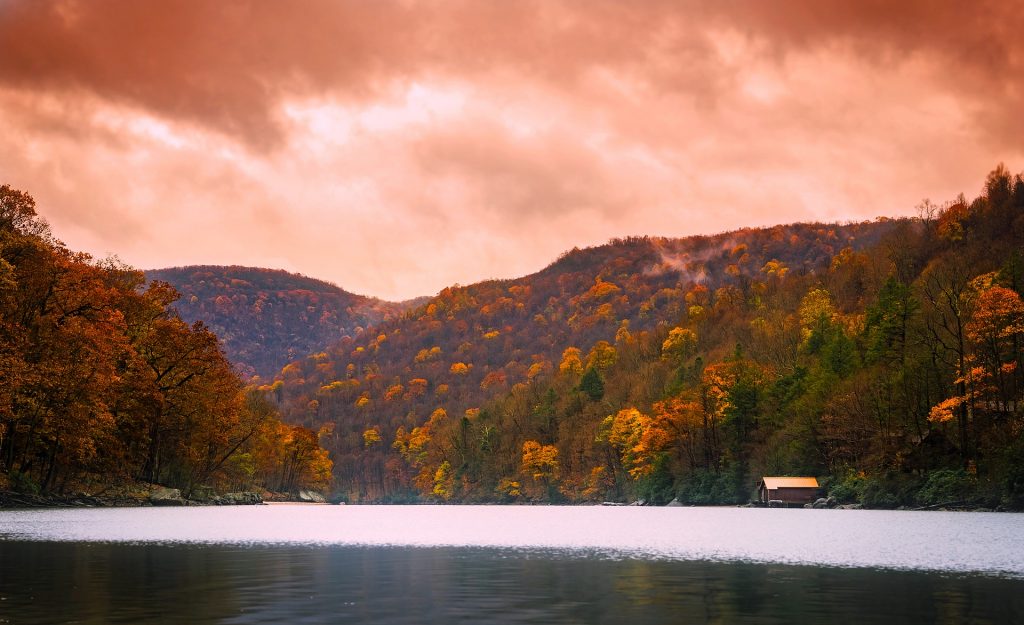 The release of HashiCorp Consul Service (HCS) service mesh software for the Microsoft Azure cloud platform represents the latest building block in HashiCorp’s push to widen the scope of its managed services offerings on the cloud.

The GA release of HCS on Microsoft Azure, HashiCorp’s first hosted service mesh, allows both developer and operations teams to more easily rely on the Consul service mesh to deploy applications and manage networks on Azure — in addition to additional capabilities described below.

Operations teams, for example, can now take advantage of Consul’s capabilities running on Azure with a development cluster. HCS supports production clusters on Azure, of course, as well. 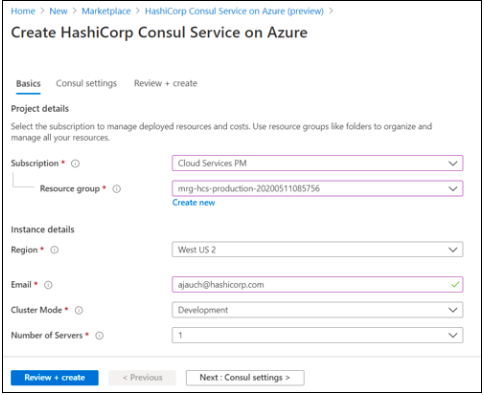 Following the recent release of the HashiCorp Cloud Platform (HCP) and expansion of its Consul network control plane’s capabilities, Armon Dadgar, co-founder and CTO of HashiCorp, said the Azure HCS release is part of HashiCorp’s shift to a more managed-services business model.

Dadgar said HashiCorp opted for Azure since there is a lot of overlap between the kinds of customer organizations HashiCorp and Microsoft tend to focus on.

The launch is also intended to meet demand among enterprises that are shifting more resources to the cloud and are increasingly relying on a services model that third parties offer to manage operations.

“I think there was a practical reality that for many years meant enterprises were in that transitional period of ‘great, we’re stepping foot into the cloud, but we’re still comfortable with an operating model where we buy it, we own it, we operate it,’” said Dadgar. “I think over the course of the last few years we’ve seen that shift, so now even the world’s biggest enterprises are asking ‘hey, can you run Consul for us.’”

Organizations are also increasingly looking for managed services for open source tools and platforms to run on the cloud.

“There’s really explosive growth in open source software, like Consul and Vault and all these great services, but where there wasn’t an available service in the cloud, people were running these themselves,” said Brendan Burns, corporate vice president, at Microsoft. “I think that’s what leads to this transition of ‘oh, I love the fact that I could have AI as a service and I love Consul and Vault’ and they can then rely on HashiCorp to do that.”

BC Gain’s obsession with computers began when he hacked a Space Invaders console to play all day for 25 cents at the local video arcade in the early 1980s. He then started writing code for very elementary games on the...
Read more from B. Cameron Gain
SHARE THIS STORY
RELATED STORIES
Spotify's Backstage: A Strategic Guide How Boeing Uses Cloud Native How Intuit’s Platform Engineering Team Chose an App Definition Open Source Underpins a Home Furnishings Provider’s Global Ambitions Takeaways from the ESG GitOps and Shift Left Security Survey
TNS owner Insight Partners is an investor in: The New Stack.
SHARE THIS STORY
RELATED STORIES
The Latest Milestones on WebAssembly's Road to Maturity Open Source Underpins a Home Furnishings Provider’s Global Ambitions Install Dozzle, a Simple Log File Viewer for Docker .NET 7 Simplifies Route from Code to Cloud for Developers What Do 'Cloud Native' and 'Kubernetes' Even Mean?
THE NEW STACK UPDATE A newsletter digest of the week’s most important stories & analyses.
The New stack does not sell your information or share it with unaffiliated third parties. By continuing, you agree to our Terms of Use and Privacy Policy.