The Importance of DevOps in Observability 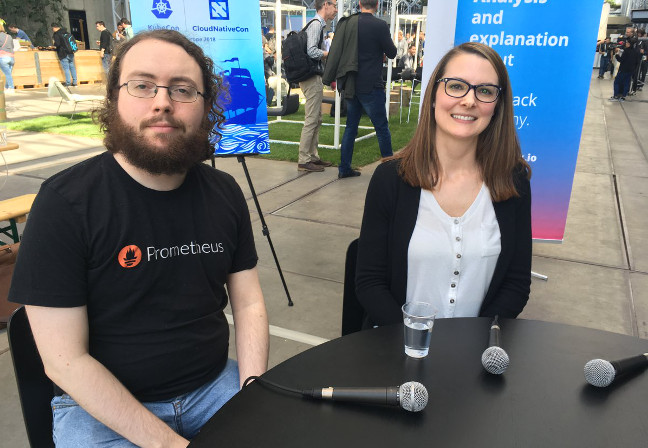 The Importance Of DevOps In Observability

TNS founder Alex Williams dove into the topic of observability on today’s episode of The New Stack Makers podcast, recently streamed live from KubeCon + CloudNativeCon in Copenhagen, Denmark. Joining Williams were Allison Richardet, software developer at Asteris, and Brian Brazil, founder of Robust Perception and one of the main developers of Prometheus.

Richardet opened the discussion by noting that oftentimes, getting developers to use observability in their daily process can be a challenge. To help them on-board this practice, she utilizes event grammar for service logging, so developers can bridge the gap between their project. Thus, making service logging available to operations, which allows for easier data querying and use of visualization tools such as Prometheus.

“The thing is, alerting to me is the very first thing you want in there. That’s nice and all, but there’s so much more information you can have than just the things you alert on. You can know which code paths are being used, how often are they being used, and are they worth spending your time and money on,” said Brazil.

Richardet agreed, following up with the fact that she makes use of both distributed tracing and open tracing to gain overall system insight, to see where processes are going, and where time is being spent on different services. This is accomplished, she explained, by using Jaeger distributed tracing tool for data visualization.

As this space continues to evolve, Prometheus, monitoring systems, and the developer standpoint as a whole will change. “Tying in application developers with observability is: So this event you’re going to be using, it models language. instead of having just raw logs, we’re using fields to structure the log, so it’s easier to query. It really enriches the data and gets us information faster. Encouraging developers to use this grammar helps them see how what they’re doing on a daily basis can help observability and really improves that,” said Richardet.