The Importance of Observability for Developer Velocity

New Relic and DevOps experts cover how to improve observability which is key to improving the developer experience.
May 13th, 2021 1:48pm by Alex Williams and B. Cameron Gain 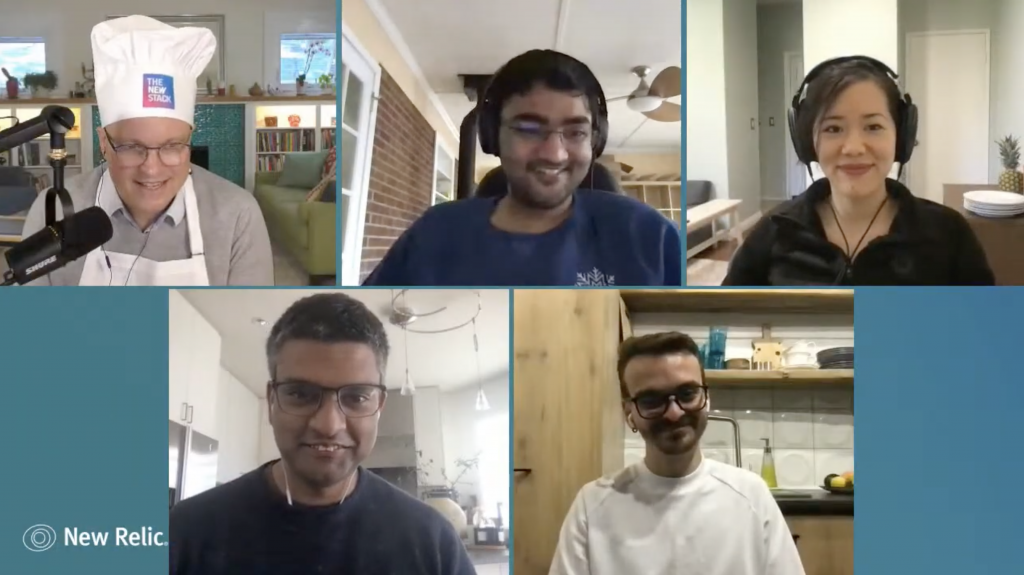 Improving observability for developers is the focus of this episode of The New Stack podcast. The featured guests were Zain Asgar, who is general manager of the New Relic open source Pixie Kubernetes monitoring tool; Roopak Venkatakrishnan, engineering manager for Bolt, an e-commerce retailer tool; Ihor Dvoretskyi, developer advocate for the Cloud Native Computing Foundation and Christine Wang, senior solutions engineer, Grafana Labs. It was hosted by Alex Williams, founder and publisher of The New Stack.

How to Improve Kubernetes Observability for Developer Velocity

For the developer observability is “a core part of the development process and experience,” Asgar said. “I’m of the opinion that code should be observed as soon as it’s in any kind of production environment — and even before that.”

One of the main missions of Asgar’s work at Pixie for the Pixie project, as well as at New Relic since its acquisition of Pixie Labs, is achieving “instant visibility, so that things are lit up immediately after things are installed,” Asgar said.

The goal is to make development “super easy,” Venkatakrishnan said.

“You want them to be able to debug quicker and see what is going on with their applications,” said Venkatakrishnan. “One of the big questions we’re thinking about is how can we make sure that if there is a bug, how can they find the problem really quickly.

As soon as code is written and uploaded to Git, the developer team members should already have immediate access to the logs, metrics and data that observability tools offer. Wang noted how she “admired” how a Grafana customer was approaching observability by relying on it at the very beginning of the production cycle.

The customer is implementing observability “as the project is being developed and as a first-class component versus [being] an afterthought,” she said. “So, the most sophisticated developers are thinking about observability during product and code design and understand there isn’t a one-size-fits-all approach — and they want to intimately know their metrics by designing it into code,” Wang explained.

Get your data nerd on at FutureStack, New Relic’s virtual event focused on observability, to be held on May 25-27. Register now!