The Internet Is Awesome! The Kubernetes Community Proves It 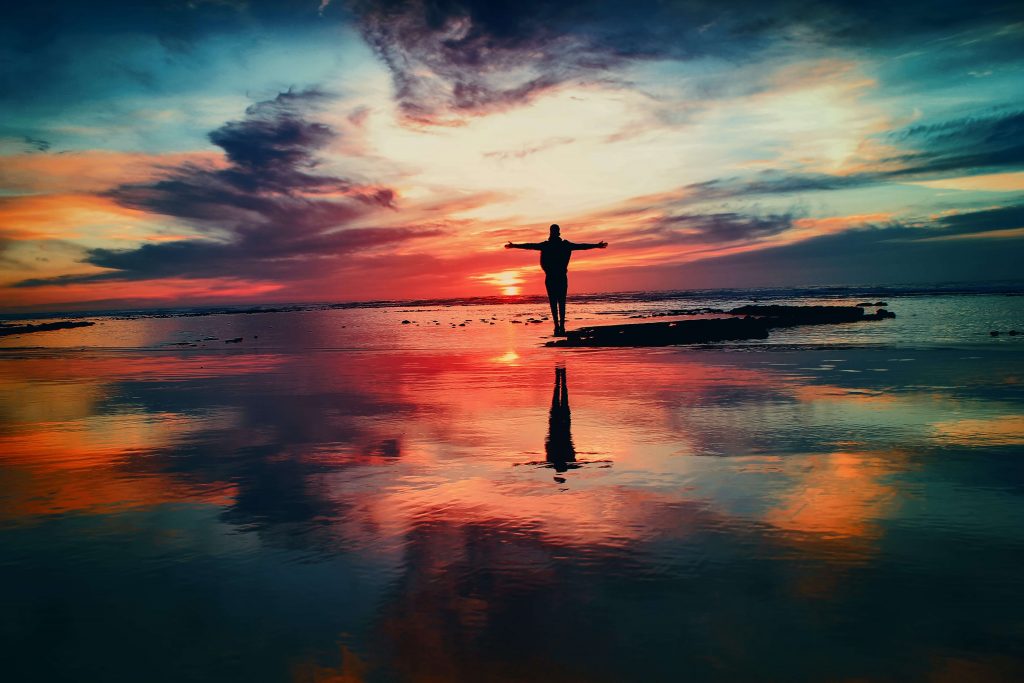 We are in weird times. There are a lot of stressors, but the majority of the tech community has more opportunities than ever to do what we do working from home. Just last week Google and Twitter announced that employees can work from home for the rest of the year, or even indefinitely. For The New Stack founder and publisher Alex Williams, there’s one resounding reason why: the internet is awesome. And what’s driving much of that awesomeness right now is Kubernetes and its highly distributed community.

The Internet is Awesome! w/ Diane Mueller and Paris Pittman

Now, it’s virtual, there’s no reason for them not to participate. And so we saw this phenomenal exponential growth of people coming and participating at Red Hat,” Mueller said.

She remarked that the OpenShift Commons event alone, which usually sees about 700 to 800 participants, had about 8,000 logins. She continued that going virtual is “leveling the playing field of who has access to the information.”

Pittman says they are also witnessing a huge jump in new open source contributors who are perhaps unemployed or just looking for something to fill their time.

Pittman says that, like when she first started exploring online at age 12, again she sees people looking to the internet, including the Kubernetes space and games like Animal Crossing and Destiny, to find “common unities” — a clever reflection on the origin of the word “community.”

But of course, there’s a downside to that, as Pittman says, she felt always-on before while traveling the world for her job, but now she is really, truly always on, always busy, and making herself always available. And a lot of community members are having trouble disconnecting too.

After all, there is more work than ever to do, including exponential growth, like 400 new people added to the OpenShift Slack in one weekend. In response, they are adding more ways to virtually reach all of these new users over platforms like Facebook Live and Twitch.

In this episode, they also talk about how much of open source has been highly distributed, highly transparent, and asynchronously communicative for decades now. But what’s par for the course in OSS is an exciting new development in corporations. Even Fortune 100 companies are hosting open source favorites like AMAs — Ask Me Anything sessions with leadership — and fostering more mentoring programs. And open source communities are adopting new ways to further foster communities without in-person events.

“The kind of culture I think you want to thrive in a community is the ability to ask any kind of question, anywhere at any time,” Pittman said. “So I think that a lot of mentoring now is going towards creating these intentional spaces for people to ask their focused questions. And then also, group type of peer-to-peer mentoring virtually.”

She sees an increase in contributor ladders — which help clarify how people level up within an OS community — and documentation at this massive scale.

Mueller says she’s also seeing a massive acceleration in development and, particularly, in testing, including in creative ways like on bare metal in home labs.

“I see an explosion of projects that are tangential or part of the [Kubernetes] ecosystem,” she said. “You see that in the growth of things that are being donated to the CNCF through the sandbox.”

But with everything, there’s an up and a downside, and new questions are arising. Are open source projects growing too fast and risking the quality? Can a majority volunteer community actually get too big? How can it all be managed? Listen to this episode to learn more about how they are trying to answer these questions and more in the Kubernetes open source ecosystem.

Red Hat OpenShift is a Sponsor of The New Stack

Photo by Mohamed Nohassi on Unsplash

Jennifer Riggins is a culture side of tech storyteller, journalist, writer, and event and podcast host, helping to share the stories where culture and technology collide and to translate the impact of the tech we are building. She has been...
Read more from Jennifer Riggins
SHARE THIS STORY
RELATED STORIES
Why 'Explainable AI' Can Benefit Business Snack Stack: Turning Winter Comfort Food up to 11 Op-Ed: The Rise of AI Content Generators Is an Affront to Creativity How to Get Started Filling 3.4 Million Cybersecurity Jobs Why Your Code Sucks: Common Excuses for Bad Programming
TNS owner Insight Partners is an investor in: The New Stack.
SHARE THIS STORY
RELATED STORIES
How to Support a Million Users on Your Website: A Success Story CES 2023: Robots, Astronauts, Schwarzenegger and Flying Cars How to Get Started Filling 3.4 Million Cybersecurity Jobs AI Image Generation Models and the Ethics of 'Data Laundering' Donald Knuth's 2022 'Christmas Tree' Lecture Is about Trees
THE NEW STACK UPDATE A newsletter digest of the week’s most important stories & analyses.
The New stack does not sell your information or share it with unaffiliated third parties. By continuing, you agree to our Terms of Use and Privacy Policy.