The Internet’s Next Chapter in Decentralization

Storj's Ben Golub and Katherine Johnson cover how the Internet centers around decentralization and how it reflects upon the roots of the internet.
Jul 7th, 2021 2:18pm by Alex Williams and B. Cameron Gain 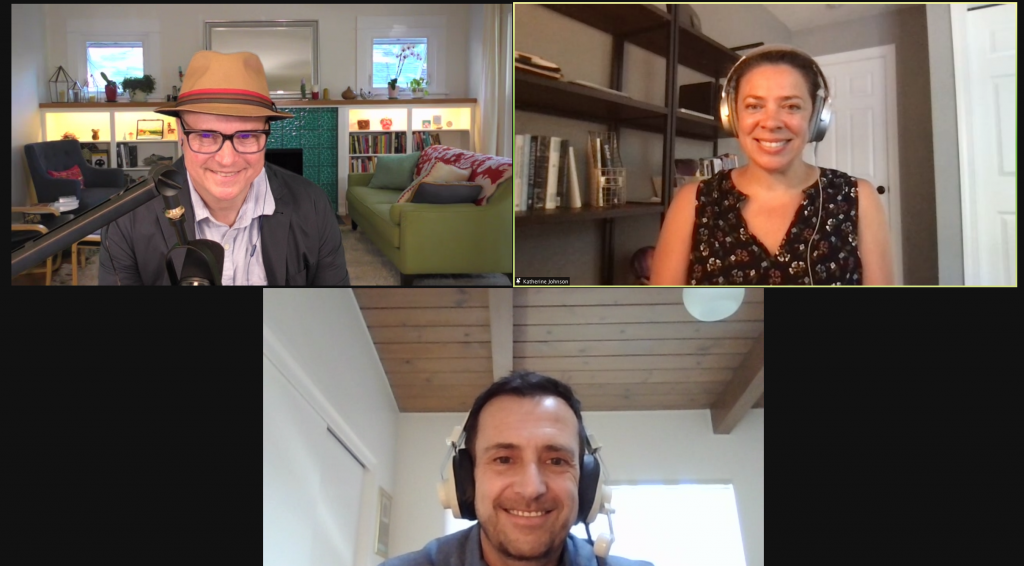 The internet’s fabled history includes such milestones in decentralization as the Defense Advanced Research Projects Agency’s (DARPA) initial development of packet switching (ARPANET), and, in the early 1990s, Tim Berners-Lee’s World Wide Web, which democratized data sharing for everyone with a computer. Today, as microservices, Kubernetes and distributed environments become more prevalent, the use of the internet is taking decentralized communications to the next level.

In this episode of The New Stack Makers podcast hosted by Alex Williams, founder and publisher of TNS, Storj Labs’ Ben Golub, chairman and interim CEO, and Katherine Johnson, Storj head of compliance, discuss how the internet centers around decentralization — and more importantly — how peer-to-peer communications will continue to evolve.

Decentralization Returns the Internet to its Roots

DARPA conceived of the internet as a robust network of networks that could survive even if major portions were wiped out (by, say, a nuclear attack). To do this, it had to be operational without a central organizing hub, which would be in effect a single-point-of-failure. Today, there are “lots and lots of routers that are in lots of lots of places, any of which can fail and it doesn’t matter because the message will still get through,” said Golub. “And, so, that was kind of my first exposure to the internet and the decentralized version of it, which is that you could actually be more secure than having a plane flying around in the air constantly or [containing the infrastructure] in big bunkers, if you took advantage of decentralization.”

Today, the concerted push towards more decentralization, in many ways, “is getting back to what the internet was about,” Golub said. “If you think about how the internet works as you and I are talking — as people are Zooming as they’re watching cat videos or whatever — all of that information is broken down into packets of large and distinguishable information that gets broken down and gets set across routers run by lots of different people, and you, for the most part, don’t care. I mean I don’t know who’s running the routers that are forwarding the packets that you and I are talking to and I don’t care if half of them fall down because the message just goes to the next one,” said Golub.

In effect, this is the magic of Storj, which offers a distributed, or decentralized, data storage that is built on spare storage space worldwide. Files are encrypted, split into pieces, and stored on geographically diverse Nodes.

There is a sense today among many observers that the computer industry is on the cusp of repeating great advances as it did during the past few decades, with significant ramifications — economically and culturally — as result. “There’s the sense that there’s something happening here that not everybody understands — some people do, some people understand parts of it — but if we put it all together and different people who understand different parts put their knowledge together, then we can really create something,” said Johnson. “I’ve always gotten that sense about… the soul of it and that’s been my impression. At Storj, we have that same sentiment: we’re an open source company, everybody participates, everybody can have an impact and that’s really woven into the fabric of our culture as well.”