The Many Benefits of Automated Cross-Browser Testing 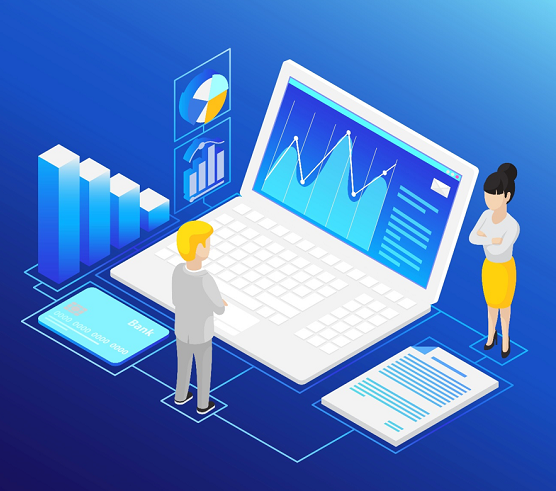 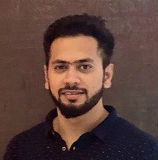 Junaid Ahmed
Junaid Ahmed is the Marketing Communication specialist at LambdaTest, one of the most trusted Cross-Browser Testing platform. He has a deep dive experience of over seven years in managing the marketing and communication activities of a couple other leading companies in India.

Cross-browser testing has become a major asset for businesses to stay ahead in the competitive market by maintaining their web app functionality across all browsers. It is a process of testing web apps across a combination of browsers and operating systems to ensure that it is working fine across all combinations.

In this article, we will talk about types of cross-browser testing, and why automation is a safe bet to perform it. 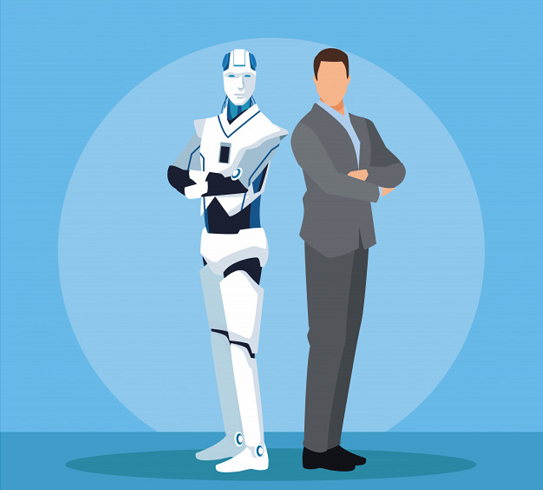 As the name suggests, manual testing is the process of testing web apps manually without any help from the tools or scripts. It is a traditional approach that is used to check the essential features and find bugs in a web app. In manual testing, testers execute test cases manually, which makes it a time-consuming process. So, when you have to test a web app across more than 50 combinations of browsers, operating system, and devices – Manual testing is not the ideal approach.

Automated testing is a more viable and faster approach than manual testing because it uses an efficient automation tool to build test scripts and validate the application. It completely relies on pre-scripted tests that run automatically to equate the actual results with the expected results. Though all processes are performed automatically, automation still requires some human effort to build the initial test scripts. The primary goal of automated testing is to execute the test cases in the minimum time. In short, automation testing uses the assistance of tools, scripts, and software to perform test cases on various levels of applications.

Why Choose Automation for Cross-Browser Testing?

Being a tester, I know the struggle to test web apps with manual testing. Creating different scripts for different combinations, and then testing every combination separately not only consume a lot of time, but it also gives headaches to the testers and QAs.

But, after automation was introduced, the human efforts to test web app has reduced to more than 70%. The 30% of efforts are required to write the initial testing scripts, selecting a useful automation tool or grid, and then performing the automated testing. Here, I’m telling from personal experience why you should use automation for cross-browser testing.

One of the most important reasons to choose automated testing is running repetitive tests for one application on many browsers and OS. As a tester or developer, you might be aware of the fact that cross-browser testing asks for repeated tests when you test a web app across a number of combinations. And there is no denying that people get bored or irritated when they have to repeat a task continuously. So, to avoid repeating a test over and over on a daily, weekly, or even monthly basis — it is best to automate it. It will not only save you time but also improve the overall ROI on testing by investing in the upfront cost of automation.

However, it is necessary to keep in mind that automated testing will only test the areas that the script says. So, make sure your script involves everything that is to be tested on the web app.

Automated testing stands out from the crowd when it comes to regression testing or running multiple tests for an application whenever new code is introduced to it. The benefit of automating test cases on an established product or feature is that it allows you to ship code faster, which becomes an additional advantage when you bring your web app to the market.

Take this example to understand this better — let’s consider that your development team introduces a new feature for the web app and ships it to the QA team. Now, if the web app is large enough, then the QA team will take at least one week to implement and test this feature with manual testing. Even if you have a team of 20-50 testers, it will still take the same amount of time. It also means that the development team will have to wait for one week for the bug report and then to fix the bugs.

However, if you do the same process with automation, you can cut down one week of testing time to just a few hours, and also make it easy for the development team to fix the bug and implement the feature more quickly.

This example clearly proves that manual testing can be tedious and monotonous for regression tests, especially when you have to make such changes on a daily basis. Also, it extends the time to test web app, again and again, to ensure its functionality is not affected by every small change made to it.

Web app testing involves every type of tests — some tests are short, and some are long depending upon what feature or functionality of the app you’re testing. The length of a test makes a huge impact on the overall cross-browser testing process. Testing longer end-to-end tests can be very challenging and tricky with manual testing, as it will not only take more time, but it will also require more efforts.

But, with automation testing — you can quickly eliminate the need for human efforts and resources. For instance, if you’ve to run a 10-minute long test a few times a month, then automation is your best bet because it will allow you to run tests faster and more often.

Sometimes even the most experienced testers can make mistakes while testing a web app manually. But, automated testing executes the tests more precisely every time and record their detailed report. This detailed report not only helps testers to review the testing process but also help them to create new automated tests and deal with complex features.

Some other Benefits of Automation

Automation also provides some additional benefits for cross-browser testing if you choose an efficient tool or selenium grid, such as Lambdatest to test your web app. These benefits include:

These advantages of automation testing show why automation can be your best bet when it comes to cross-browser testing.

Every business would agree on the fact that cross-browser testing is crucial for their web apps. But, many organizations are still depending on manual approaches to test their web apps, which is time-consuming and require a large team of testers and developers. However, choosing automation can eradicate all these futile efforts and resources. So, here we have covered some essential aspects that prove why automation is your best bet when it comes to cross-browser testing.

Images provided by the author.