The Misguided Rush of the Academic AI Brain Drain 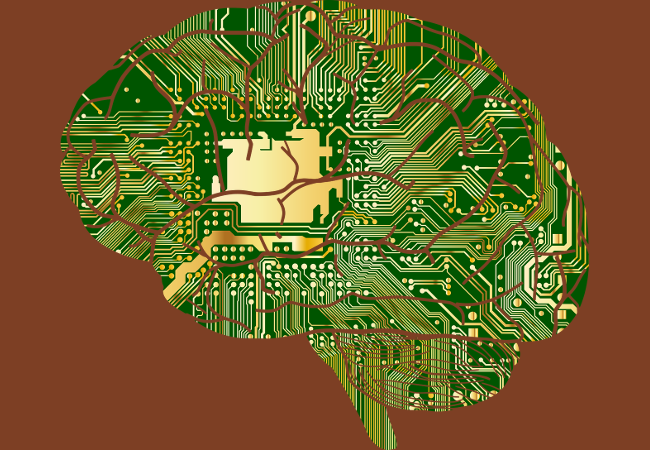 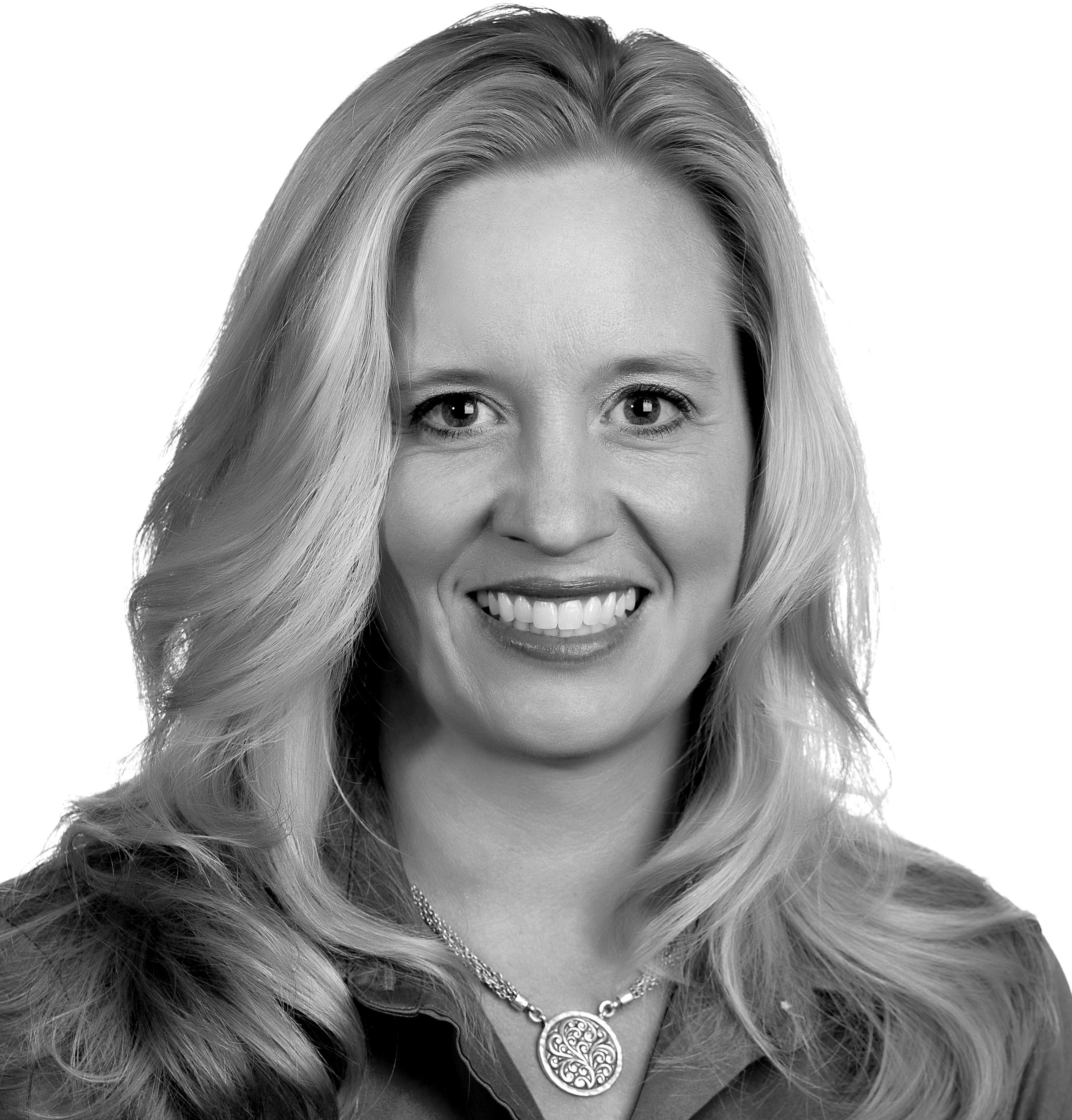 Tracy Malingo
Tracy Malingo is Senior VP of Product Strategy of Verint where she provides strategic and operational vision on the company’s extensive and innovative conversational AI-suite. She was previously president of Next IT, the provider of conversational AI for the enterprise, which was acquired by Verint in 2017.

For the past few years, major tech companies have been aggressively recruiting some of the top AI researchers from universities. Google has admitted that it employs “less than 50 percent but certainly more than 5 percent” of the world’s leading experts in machine learning. Apple has likewise aggressively pursued AI talent the past couple of years. And perhaps most notoriously, three months after announcing a research pact with Carnegie Mellon University in February 2015, Uber poached 40 of the institution’s researchers and technicians. The company and the university have yet to collaborate on a single project.

This brain drain from academia to corporate R&D is happening everywhere. Even the more traditional industries, more conservative enterprise companies, and smaller startups are aggressively grasping at AI PhDs. It’s begun to cause concern among those who believe that independent academic research is essential to unbiased scientific advancement, and more importantly, the open sharing of ideas and innovation.

Zoubin Ghahramani, who holds a joint position as Professor of Information Engineering at Cambridge University and Chief Scientist at Uber likens the AI exodus to “killing the goose that lays the golden eggs.” To his credit, Ghahramani is among those who have suggested sensible ways for addressing the long-term threat that companies like Uber have themselves created.

The shift has its upsides, of course. After all, universities are increasingly budget-strapped, and if private companies want to fund necessary research, move faster with innovation, and even provide the resources for these academics to truly advance their work, it’s better than that research being choked off at the outset.

Perhaps the bigger problem with the Ph.D. talent grab, however, is that it has created an unsustainable academic arms race that doesn’t make sense for most businesses.

Companies today understand that waiting on the AI sidelines is no longer an option. In the enterprise, the move to adopt AI across the organization, optimize insights, and make use of data that has been stockpiled for decades has taken center stage in business strategy. The enterprise knows the value and need of investing in AI now.

IDC forecasts that worldwide spending on cognitive and artificial intelligence systems will reach $19.1 billion this year and grow to $52.2 billion by 2021. It’s understandable that companies would look at these numbers and panic if they haven’t invested in AI talent.

Those companies should also understand what kind of AI talent they need, and what is going to have a meaningful, real impact on their business. They can’t compete with Uber, Google, Facebook, Apple, or Baidu when it comes to attracting the top-tier AI researchers from universities, but they keep aggressively recruiting in the hope that an academic superstar will transform their company.

Major players in the FAANG realm of operations are hiring these researches for breakthrough innovations. These are often moonshot projects — long-gestating labs that will spew innovations (and a lot of misfires). The big players have the money, time, and capacity to make these investments. Most companies do not.

Companies shouldn’t be pressured into implementing AI R&D labs when what they really need to move their business forward are direct solutions. Most businesses almost certainly can’t hire enough AI talent to replicate scientific research at scale, which means that outside of luck or unexpected watershed moments, the value of a research lab to their actual business will be minimal. In essence, trying to recreate small scientific communities won’t work. In fact, for most companies, it’s a risk.

How the Enterprise Should Proceed

The enterprise needs to get back to doing what it does best. You don’t need original research to innovate with AI or ML. The enterprise rightfully doesn’t need to be the edge of AI research. It’s better to live in the Goldilocks zone of AI: where innovation is transformed into real business outcomes.

The best way for companies to move forward with AI once you have a transformation strategy in place is to build an applied innovation team that is tasked with tailoring innovation to their unique and fundamental business outcomes. Focusing on open source innovation has been a cornerstone for enterprise software development for decades. Today, there’s plenty of opportunity to apply AI/ML research that’s already been done, to build on the back of algorithms that in some cases are decades old. A number of the deep learning algorithms data scientists are using today, for example, were included in the scientific computing framework Torch when it was released under an open source license 15 years ago.

Of course, the long-term problem remains: we still need a healthy population of scientists, working collaboratively in a global academic environment to ensure the future health of research and innovation. Science best proceeds through openly shared ideas. The long-term risk isn’t just that potential breakthroughs will be locked within proprietary research as the FAANG giants monopolize talent. Rather, it’s that those breakthroughs might not evolve collectively within a rigorous scientific community where researchers openly build on one another’s work.

That’s not a problem for most businesses, though. The enterprise should let the likes of Google, Apple, and Facebook fight over developing their AI R&D labs, and instead focus on how applied AI can impact their own company’s bottom line.

And if the pressure to hire prestige PhDs can’t be avoided, then those PhDs should be tasked not with making scientific breakthroughs but with leading the knowledge transfer process from academic research to applied innovation and serving as liaisons to the scientific community for the enterprise.