Developers should be able to extract the data they need instantly from the system that’s generating that data.
Jul 13th, 2021 12:00pm by Adam LaGreca 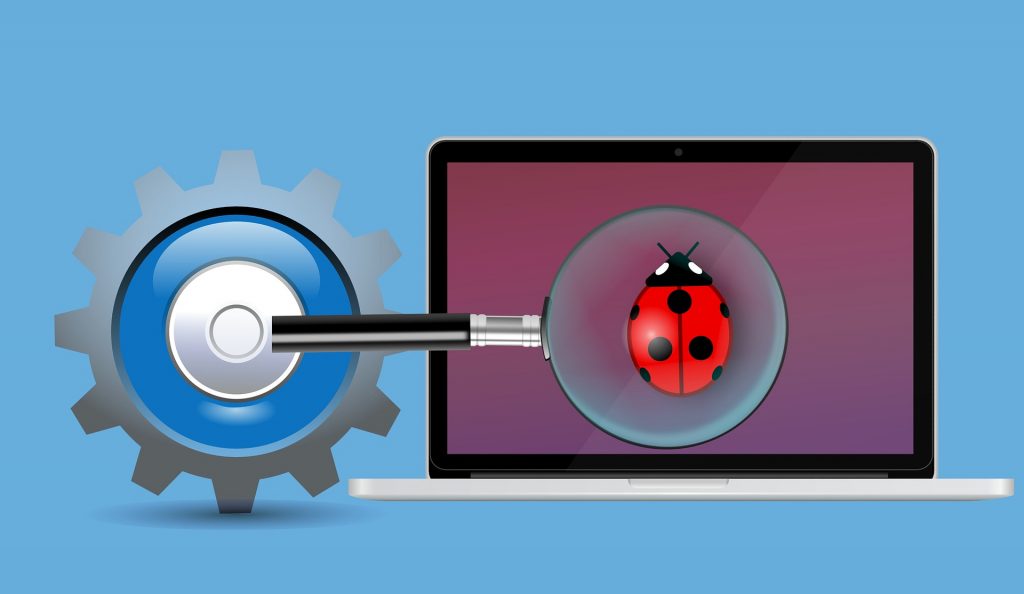 Adam LaGreca
Adam is the founder of 10KMedia, a boutique public relations agency for B2B DevOps. Prior, he was the director of communications for DigitalOcean, Datadog and Gremlin.

The New Stack readers may be familiar with the terms modern debugging, remote debugging, production debugging, cloud debugging and live debugging. Categorically they may be positioned as code-level observability or software understandability.

But what are we really talking about?

Since developers began writing code, debugging has been a necessary part of the workflow. The data logging analytics company Coralogix cites that developers spend 75% of their time on debugging (1500 hours a year!) According to IDC, “The increase in applications that are developed and deployed on the cloud means that development teams are spending more and more time debugging increasingly complex, dynamic, remotely deployed code.”

To address this, developers resort to the time-consuming task of attempting to recreate their production environments on their local machine, which is next to impossible; write endless log lines to ensure the necessary data is captured, creating a ton of noise, cost, and performance overhead; or simply become accustomed to the fact that buggy code will be shipped to production.

But a cohort of new startups came to the same conclusion: Developers should be able to extract the data they need instantly from the system that’s generating that data. To accomplish this requires some pretty serious technology, much of it pulled from the cybersecurity space, such as bytecode manipulation. But at the end of the day, this enables developers to set “non-breaking breakpoints” into their code and extract the data they need without having to write new log lines, re-deploy new code or stop/restart the application.

Yes, that’s right: Just click the line of code and get the data. So if you’re unfamiliar with these companies, I think you are in for a treat. They interface nicely with observability tools that point to where problems and anomalies are located, then these modern debuggers can drill in for the context necessary to find the root cause and solve the problem.

But don’t take it from me. I sat down with several experts:

Check out the conversation below: 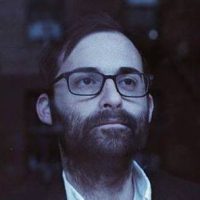