Docker’s Future is in the Orchestration 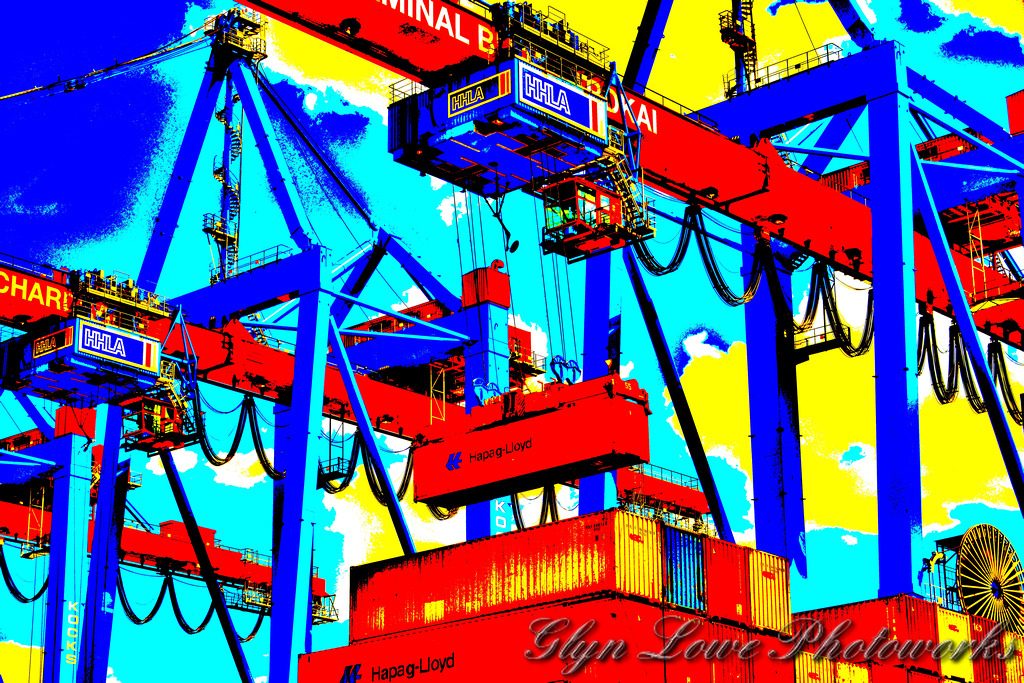 Docker sold DotCloud to a German company today, shedding its vestiges of the company’s origins as a PaaS provider. The sale follows the acquisition of Orchard, the maker of Fig, a multi-host Docker orchestration technology. Docker is already serving as a core to several new PaaS providers. But orchestrating containers for purposes of portability and communication between multiple hosts is what truly could be a critical shift, impacting the basic workflows of companies that for years have used virtual machines for moving and orchestrating applications.

In a New Stack Analyst recording last month at DockerCon, there were sure signs that Docker and many other companies see orchestration as significant in the future of the container technology.

#7: Docker’s Future is in the Orchestration

Alex Williams is founder and editor in chief of The New Stack. He's a longtime technology journalist who did stints at TechCrunch, SiliconAngle and what is now known as ReadWrite. Alex has been a journalist since the late 1980s, starting...
Read more from Alex Williams
SHARE THIS STORY
RELATED STORIES
Data 2023 Outlook: Rethink the Modern Data Stack Multicloud vs. Hybrid Cloud: Key Comparisons and Differences Build a Churn Detection Train with AI Blueprints AWS Inf2: A 12-Chip System for Large-Scale ML Production AWS Re:Invent Left Attendees with More Questions
TNS owner Insight Partners is an investor in: Docker.
SHARE THIS STORY
RELATED STORIES
AWS Re:Invent Left Attendees with More Questions Coherence Strives to Streamline Cloud Developer Experience Install Minikube on Ubuntu Linux for Easy Kubernetes Development AWS Inf2: A 12-Chip System for Large-Scale ML Production Why a Twitter Founding Engineer Is Now All-in on Mastodon
THE NEW STACK UPDATE A newsletter digest of the week’s most important stories & analyses.
The New stack does not sell your information or share it with unaffiliated third parties. By continuing, you agree to our Terms of Use and Privacy Policy.