What is SAP in the Context of an API? 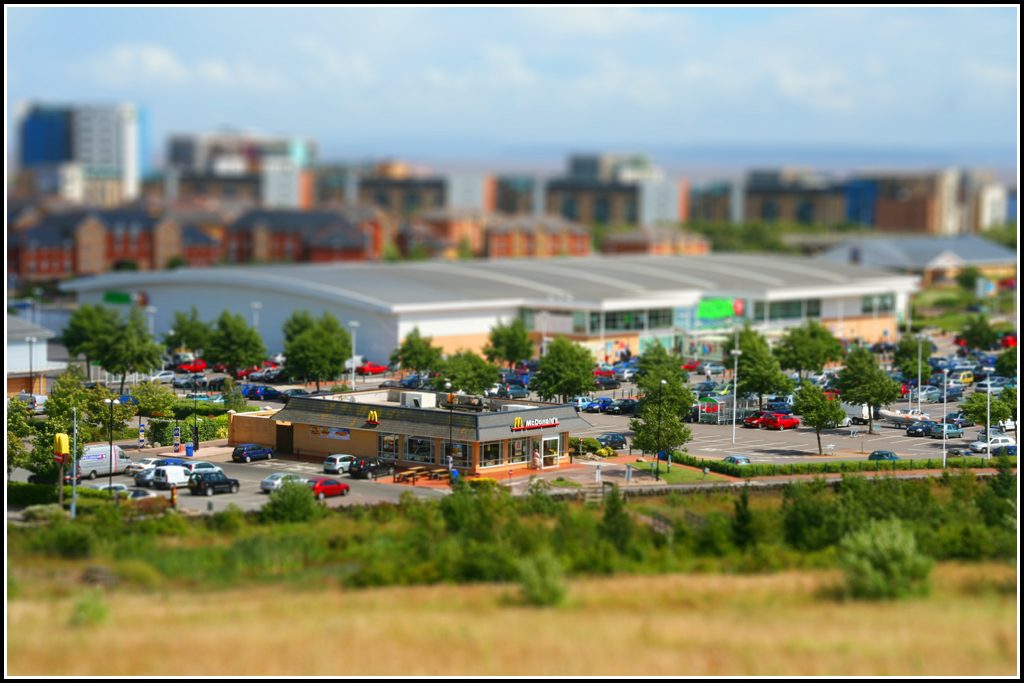 SAP wants to make its APIs as easy to consume for developers as Twitter or Facebook do for their communities. In this interview with SAP’s Joav Bally and Apigee’s Ed Anuff, we discuss a new partnership between SAP and Apigee and why marketing and all aspects of a business really have to transform if it wants to play in the API economy.

SAP is committed to open API development. In this context, the shift changes what SAP represents to its customers. More so than ever before, customers want to get more out of the systems that they have built. It’s a proven model. Internet companies have built their businesses on giving people the capability to develop their own tools to manage the data they consume. With the tools they build, these Internet companies can offer more to their communities. SAP customers also want to take more advantage of their data and create new ways to engage with their customers. SAP recognizes that APIs are the means to do so. These customers are maturing and want more API functionality.

The company passed a milestone when it launched SAP Gateway in 2011. This has served as a framework for connecting apps that are built on ABAP. It helps expose ABAP functionality to OData based on REST and JSON.

Apigee itself is built around APIs. It is in many respects an API itself.

SAP is now the first company to use the full Apigee API platform, giving it the ability to make use of APIs in the same way Apigee does now.

SAP is taking the first steps to an API. Partnering with Apigee allows SAP to offer a network of connectors.

In a literal way, APIs were created as the foundations of platform strategies. Modern REST APIs are the logical conclusion of this.

A lot of time is still spent teaching what these platforms are all about.

The question: What kind of platform does SAP want to be?

ABAP is the core strength of the business. It will never go away. It is a foundation for building apps. But SAP will never say everything has to be built on ABAP.

SAP has an extraction layer for developers to build apps from APIs, no matter what the programming language is, be it ABAP or Java. There needs to be a way to decouple API provisioning and consumption.

The next iteration is to allow consumers to interact with data.

Apigee has learned that as you become API and cloud-centric, you become Internet centric. At Apigee, this has led to data-driven decision making.

Companies have collected a lot of data from their business applications. SAP wants to help them make more of it to steer them to the next wave, the next growth.

SAP has a history with systems integration (SI) providers. It is working with them now to develop new API strategies. SAP is looking for a way to provide consulting services and help companies develop an API strategy.

Independent software developers will build on top of the APIs. SAP is also reaching out to individual developers.

Apigee seeks to provide an experience for developers. The term “developer experience” has started to gain common usage in the industry. It is the idea that the design of the APIs matters. Interactive documentation matters. Having a presence on GitHub matters. Using channels like Stack Overflow makes sense. Sample code in repositories is needed.

What does not work:

Hackathons were in vogue for a while. They were not successful.

There are within SAP initiatives to attract businesses and developers to the platform. The SAP Hana startup program is an example. There have been about 1,200 startups in the program.

The job has to be to lower the barrier for developers.

The goal: Make it as easy to consume a SAP API as it is to consume an API from Facebook or Twitter.

SAP believes that if it achieves this, then it will get a higher degree of consumption. There is a mind shift that has to happen in SAP. It is not just about changes in marketing, it is about all aspects of the business.

There is raw ecosystem development. Retailers, such as The Home Depot, put significant effort into developer marketing. Others work through partners who develop an API, which is then used to gain agility.

SAP has its own style recommendations for SAP apps such as SAP UI5.

APIs have become a ubiquitous part of the new stack.

A few years ago, architects were having API conversations. They were fascinated by REST and OAuth and all their related intricacies.

Today, APIs are for everyone, not just architects. SAP is developing two flavors of its new API product. One is on premise, the other is a cloud solution.

The future of the SAP APIs are in the cloud.