Are Dev Tools Crossing Over the Investment Rainbow? 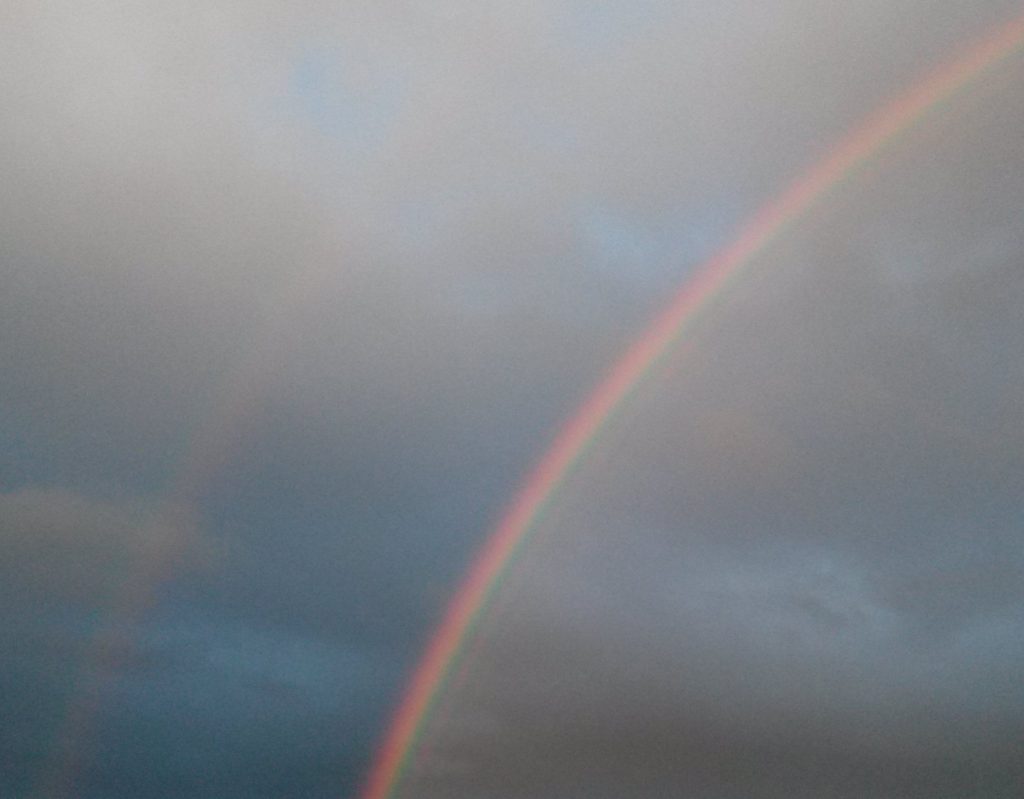 Alex Williams of The New Stack is joined by co-host, Donnie Berkholz, analyst at RedMonk; Tom Drummond of Heavybit; Matthew Wong of CB Insights; and by Gil Penchina, co-founder of Fastly. The recent news that Docker and Fastly received $40 million funding each spurs Alex’s curiosity about the evolving status of developer tools as investments. With the acceleration of open source proliferation of developer tools and a history of tepid ROI outcomes for venture-funding in this market, questions remain as to the worthiness of investment in these services.

Matthew’s research points to $800 million invested in 65+ deals in this sector in 2013. The bigger players in this space are really building core developer communities and are drawing a lot of interest from venture capitalists such as Benchmark, Greylock and Sequoia. It’s still very early in this space, and the substantial valuations of Docker, GitHub, New Relic and AppDynamics seem to promise a formidable market.

#14: Are Dev Tools Crossing Over the Investment Rainbow?

Donnie believes that the developer tools market has seen lots of investment fluctuation due to changing perceptions. Open source has gained domination and in the past has dissuaded investors, but the growth and maturation of the developer community has offset this perception, and the space has proved its legitimacy.

Heavybit is focused on developer tools and Tom says they are seeing huge amounts of opportunity. However, Tom cautions that looking at the exit market in the rear-view mirror is a poor indicator of the kind of market that is going to exist in the future. Tom observes that developers individually are now willing to invest in good tools and products, that the key drivers to good adoption and loyalty are simplicity and ease of use, and that more and more companies are building products for developers, leaving no doubt that the developer market will become more lucrative.

Donnie agrees on the importance of simplicity, and asserts that low barrier to entry is one of the common factors in making successful developer products. Developer experience is quite under-appreciated, says Donnie, citing the success of iOS as predicated on developers creating apps.

Gil says that the developer market has globalized, and that ease of entry is indeed important, but there are also development teams who are interested in more control over features, and these enhancements are gaining traction.

Tom bases his dissection of the market on a developer’s workflow: writing, testing and running software. He categorizes the market three ways: tools for managing and collaboration; products that support continuous integration and delivery (and provide for load testing, performance testing, functional testing, Q-A testing, etc.); and tools for managing large deployments of machines and software. This final category has seen most of the recent investment, and it represents a wholesale reinvention of the enterprise software market. It used to be that only wealthy enterprises could afford these large-scale deployments but now this power is widely available.

Gil says that Fastly has seen more early traction within the DevOps community, but also with developers who are using Varnish, the open source platform on top of which Fastly runs.

Donnie says that RedMonk has expanded their research on DevOps, focusing on cloud tool choices – which tools are chosen and why? What are they optimizing for? Donnie sees a market that comfortably relies on stable products but will always consider new tools as they become available. Matthew is interested to find out whether the success of Docker will spur other startups and sustain any lasting momentum among big developer communities.

Tom believes that we’re already beginning to see companies being built around the idea of containerization, whether for mobile devices, state machines, or continuous integration and continuous delivery. He believes one can study a wide array of sources to determine where developer communities will grow, but that, generally, such communities are emergent. Developer communities tend to be tribal, but they also share allegiances. Ultimately, it’s the wide adoption of a tool that creates the compounding effect of community building.

Alex mentions the Redfish initiative and asks Donnie whether the popularity of REST APIs and programmatic infrastructure is reflective of the developer tools market. Donnie notes that configuration management has been with us for over two decades and has finally set the tone for data center development, as well as for storage and networking. Donnie cites the appearance of huge, all-flash storage arrays that can be controlled using REST APIs.

Matthew’s experience is that developers will acquire the tools they want; as companies hire more developers and those developers have a voice in procurement, the market will continue to grow in that direction. He also says that defined networking space is very hot among CB Insights’ customers and prospects. Tom agrees that there’s been a reinvigoration in the orchestration space, mostly due to the accessibility of these tools.

Donnie says that companies who are trying to connect with developer market are reaching out in existing communities, are creating developer-friendly tools, and are rolling out developer-centric initiatives.

New Relic and Intel are sponsors of The New Stack.

SHARE THIS STORY
RELATED STORIES
How to Achieve API Governance  APIs Are Where Fun Happens Developers: Twitter Wants Your Bots (and Other Read/Write Apps) 10 Ways to Manage API Security Risks Composing a Platform by Patching Crossplane Resources
TNS owner Insight Partners is an investor in: The New Stack, Docker.
SHARE THIS STORY
RELATED STORIES
APIs Are Where Fun Happens Service Simplifies Natural Language Processing for Developers How Developers Monetize APIs: Prepay Emerges as New Option GraphQL as the New API Gateway? Planning User Roles for Your Application
THE NEW STACK UPDATE A newsletter digest of the week’s most important stories & analyses.
The New stack does not sell your information or share it with unaffiliated third parties. By continuing, you agree to our Terms of Use and Privacy Policy.