Myth, Lore and Religion in the Brave New Cloud 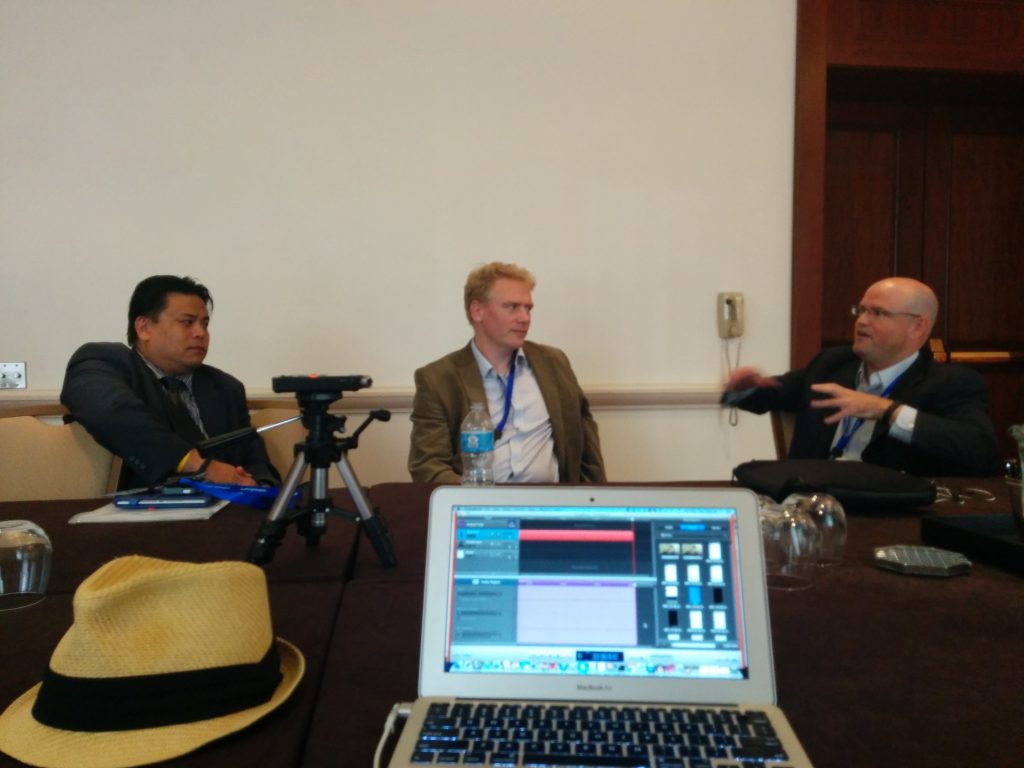 There is a certain myth when it comes to how we think of the way we define, build and manage new stack infrastructures. Too often, the conversation sinks into discussions that are too broad for any meaningful understanding. But when we start talking about mythology and its context to the data center, then we can really start exploring our roles and how we relate to the new stacks people are developing. What is the myth that keeps people from advancing the infrastructure they have developed?

#15: Myth, Lore and Religion in the Brave New Cloud

Alex Williams is founder and editor in chief of The New Stack. He's a longtime technology journalist who did stints at TechCrunch, SiliconAngle and what is now known as ReadWrite. Alex has been a journalist since the late 1980s, starting...
Read more from Alex Williams
SHARE THIS STORY
RELATED STORIES
Wix Tackles Application-Level Security with Custom Detector Install Minikube on Ubuntu Linux for Easy Kubernetes Development Microsoft Makes Azure Load Testing Generally Available Build a Churn Detection Train with AI Blueprints Multicloud vs. Hybrid Cloud: Key Comparisons and Differences
TNS owner Insight Partners is an investor in: The New Stack, Docker.
SHARE THIS STORY
RELATED STORIES
AWS Code Catalyst: A 'Low-Code' Approach for the Dev Lifecycle PLG Will Eliminate the Subscription-Based Software Model Multicloud vs. Hybrid Cloud: Key Comparisons and Differences Qlik Plans to Acquire Talend. Is it a Data Management Double-Dip? Wix Tackles Application-Level Security with Custom Detector
THE NEW STACK UPDATE A newsletter digest of the week’s most important stories & analyses.
The New stack does not sell your information or share it with unaffiliated third parties. By continuing, you agree to our Terms of Use and Privacy Policy.