The Ripple Effects of SaaS and PaaS Integration 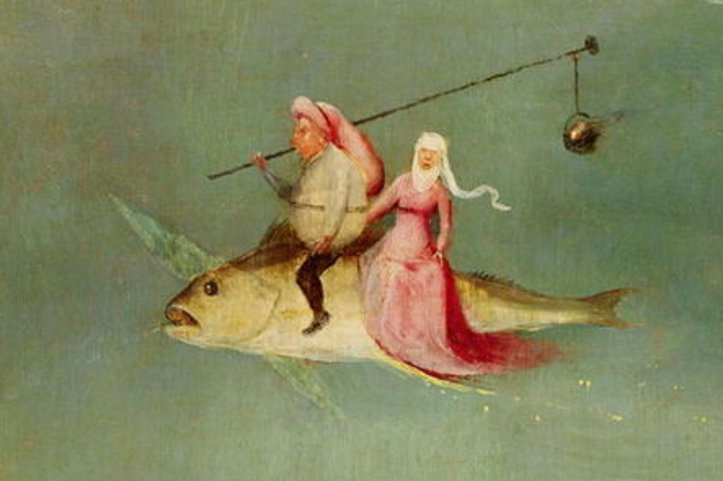 Alex Williams and co-host Donnie Burkholz are joined by Tal Klein of Adallom in this episode of The New Stack Analysts podcast, in which Tal’s recent article for The New Stack, “Architecting a SaaS and PaaS for the Neophyte Developer,” is a touchstone for the discussion. Alex also brings up his George Plimpton moment at the Open Data Center Alliance, memorialized in “Who Knows How To Use AWS?”

Here’s the recording. For more, check out the Podcast section.

#18: The Ripple Effects of SaaS and PaaS Integration

The integration of SaaS and PaaS creates a ripple effect that affects business, consumers and developers. But, “the thinking about this started a long time ago,” says Tal. “There’s two converging trends: one is that, as we know, Infrastructure-as-a-service vendors are trying to move towards Platform, and obviously Software-as-a-service vendors are also moving toward Platform, so there’s a sort of meeting in the middle where features and functionality, and more importantly, users and actual data provided by the SaaS providers can become the foundation for a custom SaaS that uses those SaaS applications as a platform.”

The conversation is changing because the environment is expanding to include platforms such as Salesforce where users have amassed a lot of their own data. Alex sees that the interest in development technologies has grown to such an extent that many people are trying out these connectivity tools to build their own applications. This new class of citizen developers still needs simple, visual tools to work with as opposed to writing code.

“What I’m actually seeing,” says Tal, “is a consolidation back into IT or DevOps (or whatever you want to call that organization now) where the things that we refer to as consumerization or departmentalization are actually coming back into the fold as additional bells and whistles are needed by the business groups, and IT can deliver them via DevOps.”

As these technologies mature, Donnie notes, they start becoming more complex to administer and eventually the business groups will want to outsource the management and administration back to IT.

There’s still an expectation that things are built from the ground up, says Tal, but now there’s a “new legacy” being created through the adoption of SaaS applications that are now becoming platforms themselves.

“One of the big problems is going to be translating all the metaphors across different platforms in a way that isn’t too lossy.”

Tal and Donnie and many others see a better way forward, but also see that the nature of development will surely result in a lot of customizations, disparate workflows and proprietary platforms in the days to come.

Image: “The Temptation of St. Anthony, right hand panel (detail of a couple riding a fish)” painted by Hieronymous Bosch, courtesy of http://www.hieronymus-bosch.org/.