The Tech Press, As it Were, and The New Stack 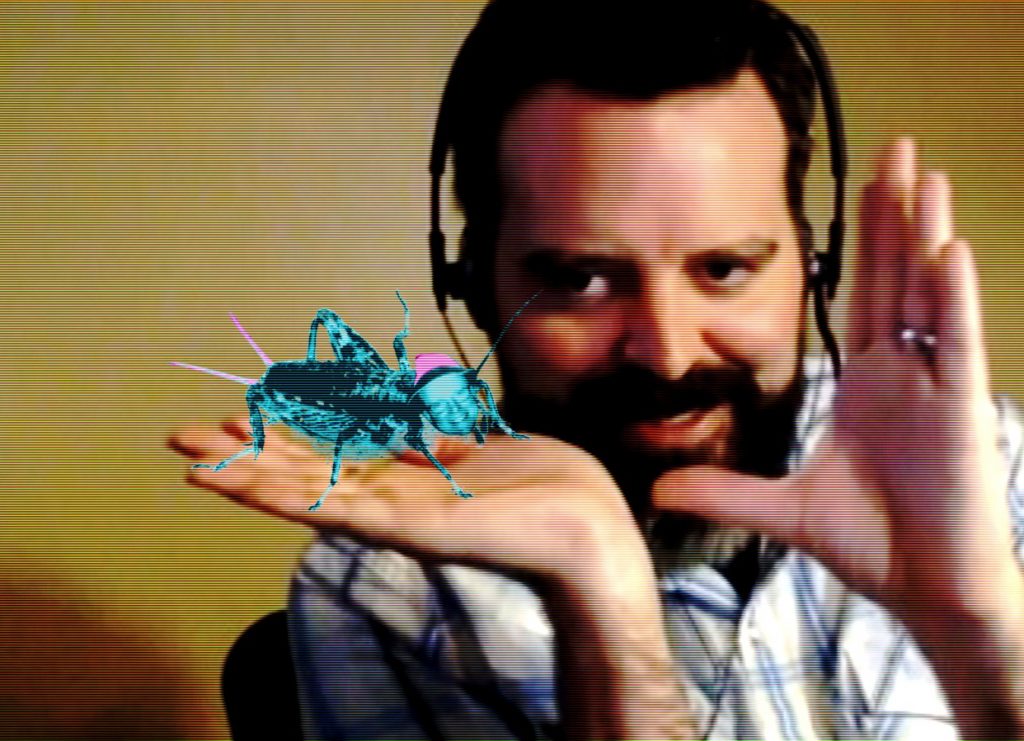 Off the record (but not off one of the records in his vast and eclectic collection of vinyl), The New Stack founder Alex Williams had been characterizing the different types of tech press, from Microsoft Groupies to SaaS Bloggery, and taking no prisoners. Co-host Michael Coté, prowling for viability, recounts these merciless dissections past the intro and into the Thunderdome of this edition of The New Stack Analysts podcast.

For other, not-quite-so-navel-gazing episodes, visit the podcast section of The New Stack.

Michael humbly suggests that he and Alex belong to the “generic enterprise and infrastructure software crowd,” a distinction which affords him the liberty to put Alex on the spot with the the loaded question, “How do you source people to write for your site?”

“Finding the right people is the hardest part,” says Alex with a sigh. “I go through referrals, so you referred Nancy [Gohring] originally. I went and found her, and now she’s going over to Fierce Enterprise,” he remembers, wanting to stow away the pain like so much ill-conceived front-end code in a Docker container.

“I have a fancy journalism degree,” he says.

“So,” Michael realizes, suddenly, “you know what’s supposed to happen.” Then he eases into the subject. “Do you think that journalism at a place like The New Stack is much different than the way you were trained and the way journalism happens elsewhere, or is it pretty much the same thing; you just have fancier graphics and more incomprehensible words?”

“Here’s how I would cluster the market,” Alex says, ignoring the illogic of Michael’s sentiment. “There’s the tech news blogs; there’s TechCrunch, there’s GigaOm, there’s VentureBeat, there’s Re/code, and I think you could count Pando in that category.”

Michael prepares to continue counting on his other hand, then remembers the calculator app on his Apple II+.

“They (those other ones) will go into some depth, too,” says Alex, “because some of them also have developer channels, so some of them do have a developer focus.” But, Alex knows this business, perhaps all too well. “They basically cover the news. They’re always looking for ‘what’s the latest story?’ I think that changes their perspective quite a bit.”

Michael grips the bait like an aspiring fashion photographer. “Just because something comes out doesn’t mean it’s worth covering,” he says with a laugh. Still, Michael and his hyper-analytical colleagues at 451 Research are very concerned about timeliness, “much more so than other analysts,” he says. “The more important thing is that it’s worth your time to read this stuff because it’s relevant to your day-to-day work.”

“We want to get into how things work,” says Alex, getting into it. “The trick is: how do you stay relevant and cover the pulse of the news, but not be so compulsively driven by the news stories?”

Docker, programming languages, developer tools, things you can stack, things a developer might say… these are the sentient and clueful blocks of The New Stack pyramid. Alex restrains himself from using his hands to convey his enthusiasm.

“We’re going to publish a series of stories on the Docker ecosystem,” says Alex, making a little announcement in a scoopy kind of way. “We’ll have one on the operating systems, how Red Hat, Ubuntu, and these others are using Docker. What is the impact there, and why are they doing it? Then we’ll look at the service providers, and then the config management, and on, and on. The challenge here is in saying, ‘we’re covering all these different types of companies in this ecosystem, but I don’t see much about the database providers.'” Alex’s reporter instincts are now in continuous integration mode. “I haven’t heard much about how the database market is affected by the Docker ecosystem.”

“Historically,” Michael says with a degree of intone and playfulness, “I’m always … the trick you learn in strategy is to use the past to predict the future? That’s kind of a silly way of putting it, ’cause that’s a trick used in life, too.”

Alex impatiently glances at the clock in the corner of his Retina 5K display, then opens a folder containing pictures from his recent travels.

“Historically,” Michael says, beginning again, “it took a long time for agile development to get really deep in databases. In fact, there’s the guy who always had a picture of himself in the funny hat, you know, the Australian hat. What was his name? Scott Ambler, who in the 2003-2004 time period spent a lot of time coming up with what agile software development means for databases.”

Alex cursors through photos from his last trip to the Bay area. “So much has changed since then,” he says, musing to himself.

“Because the culture of databases is notoriously anti-anything,” Michael says, now basically improvising. “A lot of focus is put on databases being stable and well-controlled and not screwing up. Any time some new way of doing stuff comes along, the database people generally avoid it because it’s risky, from their perspective. I would think that in the Docker-DevOps-New-Stack culture, database stuff will take a while to get to.” That is to say, prepositionally, “to get around to,” now that I’m re-reading this.

Soon, Alex must pull on his tight-fitting diamond shoes and whisk off to another meeting with some other generic enterprise and infrastructure software crowd types. You really just have to listen to this podcast to obtain the full quotient of entertaining and erudite content, involving restful APIs and microservices, the tender romancing of passive applications and the metropolitan seduction of how Google Now is getting better, so much better, and the majestic reflections upon growlers of kombucha, the Spice Miners of Dune, and the curse of in-flight wi-fi.

“Software has already eaten the world,” announces Michael, “so things work out well.”

Share this story
RELATED STORIES
Starburst Strengthens Data Governance Capabilities Experts Weigh in on the State of Site Reliability Engineering Is a Rust Rewrite Really Worth It? How Cloud Native Workloads Affect Cardinality over Time Why Choose a NoSQL Database? There Are Many Great Reasons
Share this story
RELATED STORIES
All about Zombie, an Open Source Effort to Mask Metadata Faster MQTT Data Collection with InfluxDB Snack Stack: Detroit’s Best Dishes (Part 1) How Idit Levine’s Athletic Past Fueled Solo.io‘s Startup The Future of Polygon and Layer 2 Blockchains after the Merge
THE NEW STACK UPDATE A newsletter digest of the week’s most important stories & analyses.
We don't sell or share your email. By continuing, you agree to our Terms of Use and Privacy Policy.
TNS owner Insight Partners is an investor in: Docker.