APIs, Docker and Containers in the Cloud Casino 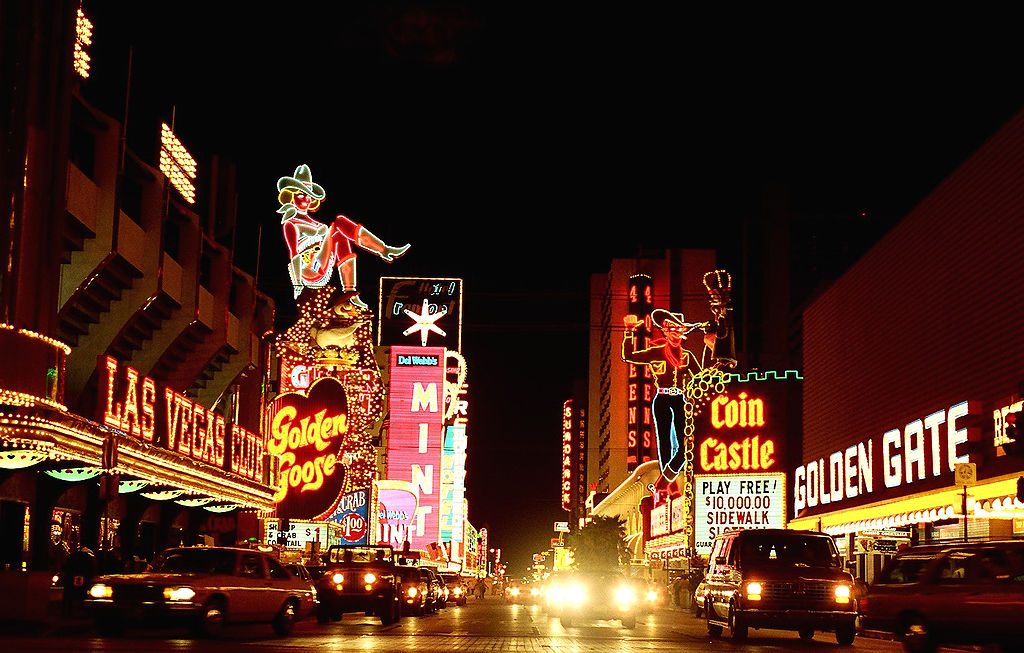 The New Stack Founder Alex Williams hosts this episode of The New Stack Analysts from the semi-arid climes of Broomfield, Colorado during the Defrag 2014 Conference. Alex is joined by Shippable Co-founder & CEO Avi Cavale and API Evangelist Kin Lane, and co-host Michael Coté.

#22: APIs, Docker and Containers in the Cloud Casino

Before Alex turns the discussion to the topic of tech conferences in general, with particular reflection on the positive aspects of the Defrag conference, the panel looks at the relationship of application programming interfaces (APIs) to Docker, and specifically how both APIs and Docker, the very popular platform for distributed applications, are gaining considerable presence on the web, contributing to much innovation, and much staking-out of territory.

Kin discusses his immersion in the realm of APIs; he’s not only researching and evangelizing but he’s also designing and developing APIs for a variety of sectors. Having adopted the Docker platform, he creates open souce APIs that are available for deployment, or for consumption as a service. In addition to his mission of API education, Kin works with startups and other companies to develop their business models around API utility; he’s called upon by the public sector to assist with development and deployment of APIs, as well. Kin mentions a common scenario of today: a wholesale provider supplying “white label” APIs to customers, who in turn end up serving APIs that “aren’t their own,” and aren’t running in Docker containers.

Avi describes his company Shippable as a “containerized application delivery platform” and he explains what has been made possible by the advent of Docker, which Avi says is bigger than just having greater density of applications per machine: “it’s actually is a distribution mechanism for applications, so you can encapsulate the whole application – for ever and ever, it’s immutable – inside this container.”

Now, says Avi, with the flexibility of Docker, “everything becomes a unit of work, and then you package that as a container, and then you can clone as many as you want.”

“There seem to be lots of market forces here that intersect with this Docker story and the API story,” says Alex.

“Every single cloud provider is trying to create lock-in. They’re building higher-order services that actually get you locked-in,” says Avi, citing AWS Aurora DB. “Once you move your data in there, you cannot move the compute out from that particular cloud.”

“Docker is creating a homogenenous platform across all of these clouds,” says Avi. He observes that, although Amazon APIs look completely different that Digital Ocean APIs, when packaged in Docker containers they can be freely moved around, “in a matter of seconds.”

“I’m not moving 1.5 GB of VM images across, and having to deal with all the hardware differences between the two platforms,” says Avi. “There’s an opportunity where you can be in between all of these clouds and do brokering of all of these services.” Under certain conditions, Avi says,”it’s almost like you’re running your own virtualization stack on top of a cloud provider.”

Sure, you can move things around, says Michael, “as long as you’re not custom writing to Amazon’s APIs.”

“Eventually you have to compromise and choose something you’re locking-in to,” says Michael. “I suppose what you want to lock-in to is ubiquity, rather that just one provider or vendor.”

Kin notes that for the interoperability to happen, the interfaces have to be similar. With these very modular APIs in these wholesale environments, Kin says, he’s able to take advantage of the most stability and best cost structures among providers.

Michael is concerned that Docker and containerization is emerging as an ad hoc standard for infrastructure. The application layer seems to Michael like “a wilderness of non-standardization.”

Kin agrees, and says the industry at large is like the Wild West. “OAuth is the only standard that’s emerged in the API space. There’s nothing else,” says Kin. “Things are moving too fast for standards.” But Kin is optimistic, and his commitment to quality and standards led him to create the API Commons project. “We’re going to come full circle,” says Kin.

Alex wonders what the context is for standards. “Defensibility,” says Avi. “Everybody wants standards,” says Avi, but mostly due to the fear of defensibility. Alex asks whether Google is using these conditions to leverage Kubernetes.

“They’re trying to use Kubernetes as a standard interface across all of the clouds,” says Avi. “I don’t know whether Amazon has changed their mind or not. Except for Amazon, every other cloud provider is behind Kubernetes. Again, defensibility.”

“Maybe Amazon wants to be the platform (for) other Container as a Service providers,” says Kin. “Cloud is setting the stage for the commoditization of these other resources.”

SHARE THIS STORY
RELATED STORIES
What It Means to Be OpenAPI-First in Kubernetes How to Achieve API Governance  Composing a Platform by Patching Crossplane Resources Can Agile Teams Have a Design-First Approach to APIs? GraphQL as the New API Gateway?
TNS owner Insight Partners is an investor in: The New Stack, Docker.
SHARE THIS STORY
RELATED STORIES
GraphQL and REST Can Coexist, Author Will Lyon Says APIs Are Where Fun Happens Developers: Twitter Wants Your Bots (and Other Read/Write Apps) Composing a Platform by Patching Crossplane Resources Why Databases Need APIs
THE NEW STACK UPDATE A newsletter digest of the week’s most important stories & analyses.
The New stack does not sell your information or share it with unaffiliated third parties. By continuing, you agree to our Terms of Use and Privacy Policy.